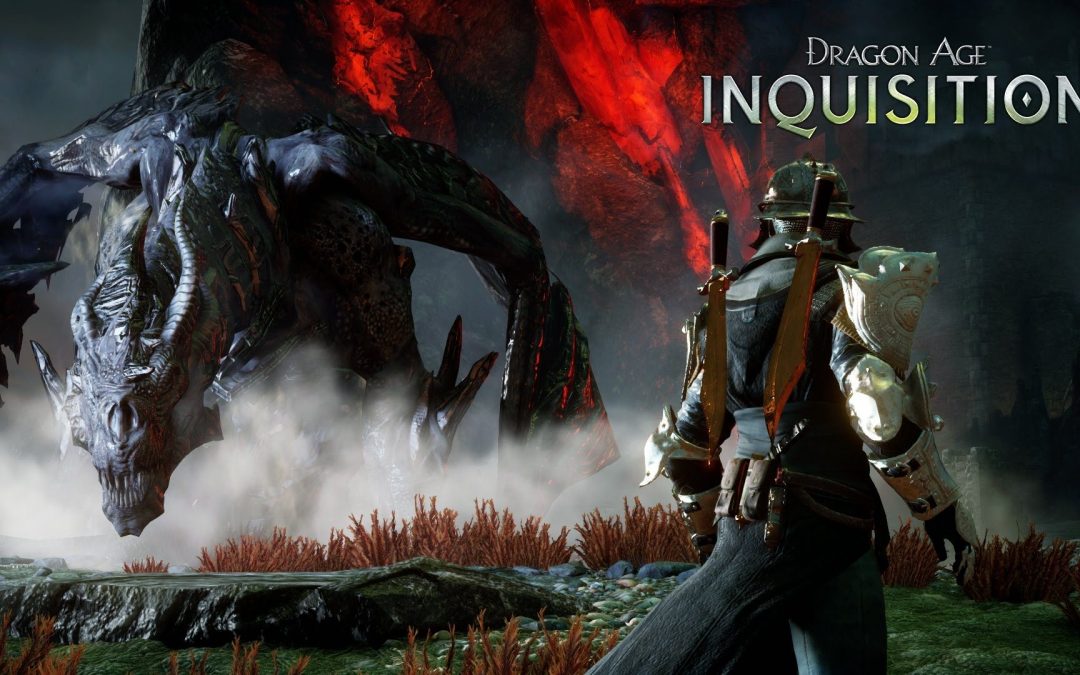 An English Major and Her Xbox: Dragon Age and the Bible

During my senior year of college, one of my English professors let me write about Dragon Age for a final paper. And not just about the storytelling or the writing, but a full on nerd out about the Bible’s influence on the game. At the time, I was in a class about the Bible’s far-reaching effects on literature; my professor allowed us to pick a piece of media (other than a book, if we wanted) to analyze. END_OF_DOCUMENT_TOKEN_TO_BE_REPLACED

A writer based in the Pacific Northwest, Grace Cook is a freelance writer who finally admitted to herself she wants to be a writer. 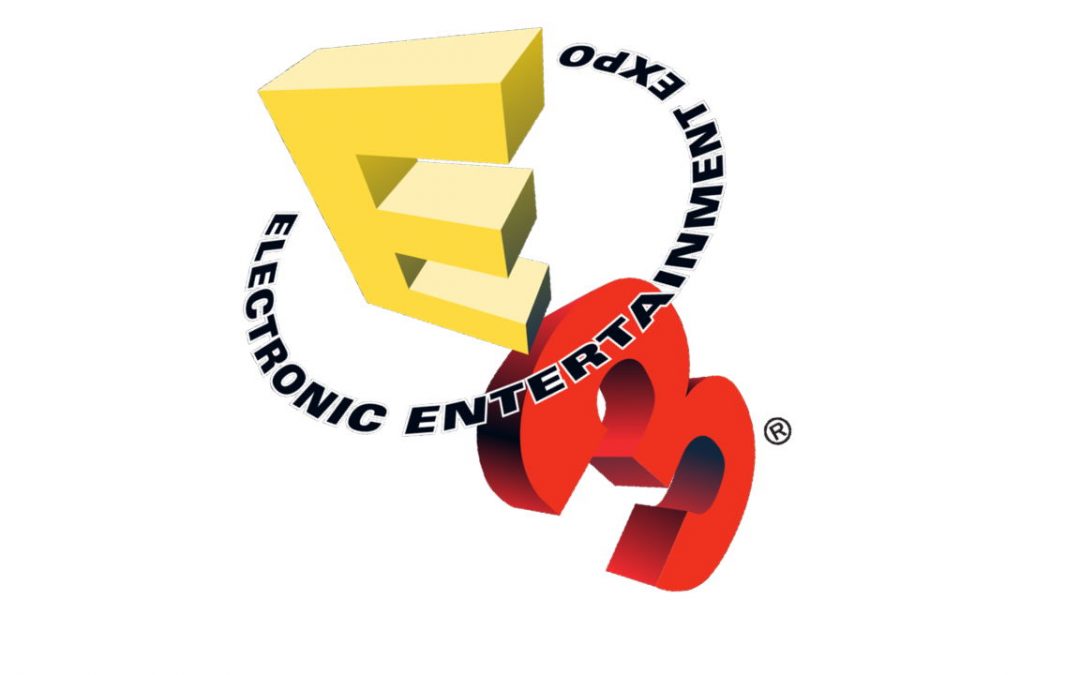 We’re resurrecting an old feature here at Sidequest! Every month, we’ll be discussing something as a team, teasing out our thoughts on a hot topic in the gaming industry through conversation. This time around, we’re talking about E3; our thoughts, our hopes, and our disappointments. END_OF_DOCUMENT_TOKEN_TO_BE_REPLACED