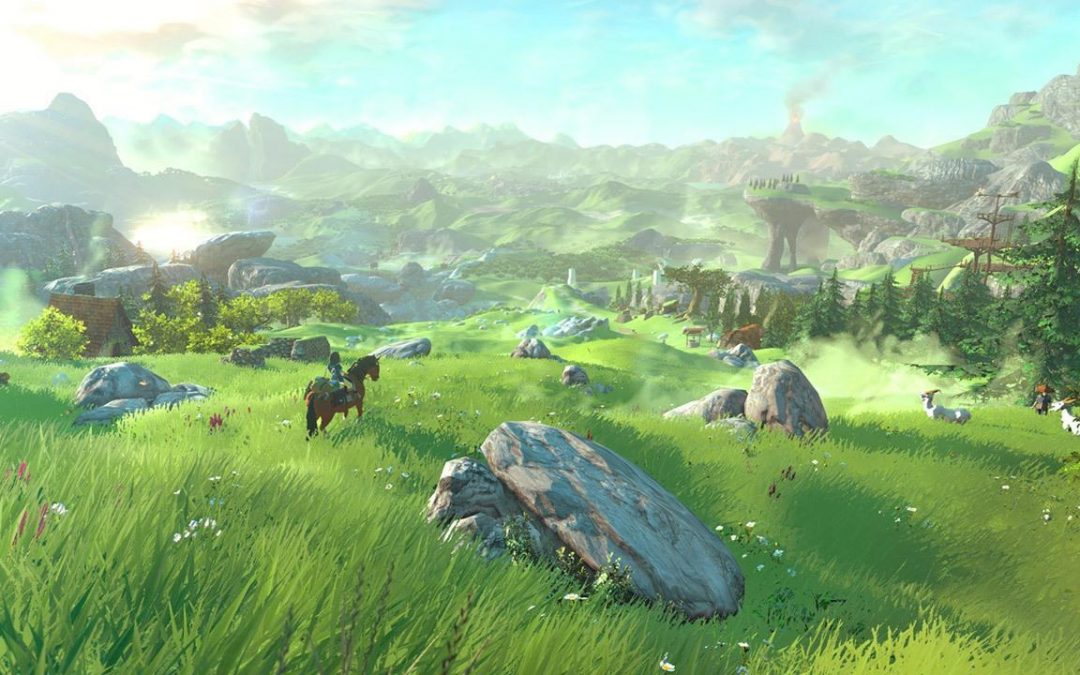 Not Gaming: Always On My Mind

Recently, I haven’t had a lot of time to game. I don’t mean that I haven’t thumbed around on a phone game or two, because we all know I’m obsessed with certain brightly colored addictive interactives, but I mean really game. There’s just been too much going on, what with the US election, my dissolving health, and my multiple current jobs. There just hasn’t been any downtime, let alone the time to visit my favorite worlds. END_OF_DOCUMENT_TOKEN_TO_BE_REPLACED

What Zombie Game Should I Play: A Flowchart

Well, it’s nearing that time of year again: zombie game time. Halloween is good for many things, not the least of which is dressing up like the undead, sitting in my dark living room, and playing a fine zombie game. But how to choose the right one?? I’ve made you a chart to help with the difficult choice. END_OF_DOCUMENT_TOKEN_TO_BE_REPLACED

So, you’ve come looking for those Candy Crush strategies. You are in luck, my friend: I’ve crawled through the sugary forests to bring you the guide you need. END_OF_DOCUMENT_TOKEN_TO_BE_REPLACED

The Dragon Awards winners were just announced, and while the competition was close, we’re bringing you a closer look at those games that came out on top. END_OF_DOCUMENT_TOKEN_TO_BE_REPLACED

When I had the chance to date pigeons in the 2014 remake of Hatoful Boyfriend, I became aware of Devolver Digital, and the fun surprises keep coming. Their most recent delight is a phone game called Reigns. Imagine a dating app for ruling a medieval kingdom, and you get the most basic level of the game. However, Reigns is deceptively layered, and hours of swiping left or right hasn’t bored me yet. END_OF_DOCUMENT_TOKEN_TO_BE_REPLACED