Welcome to Get Your Game On! I’m too excited to give an introduction because: END_OF_DOCUMENT_TOKEN_TO_BE_REPLACED 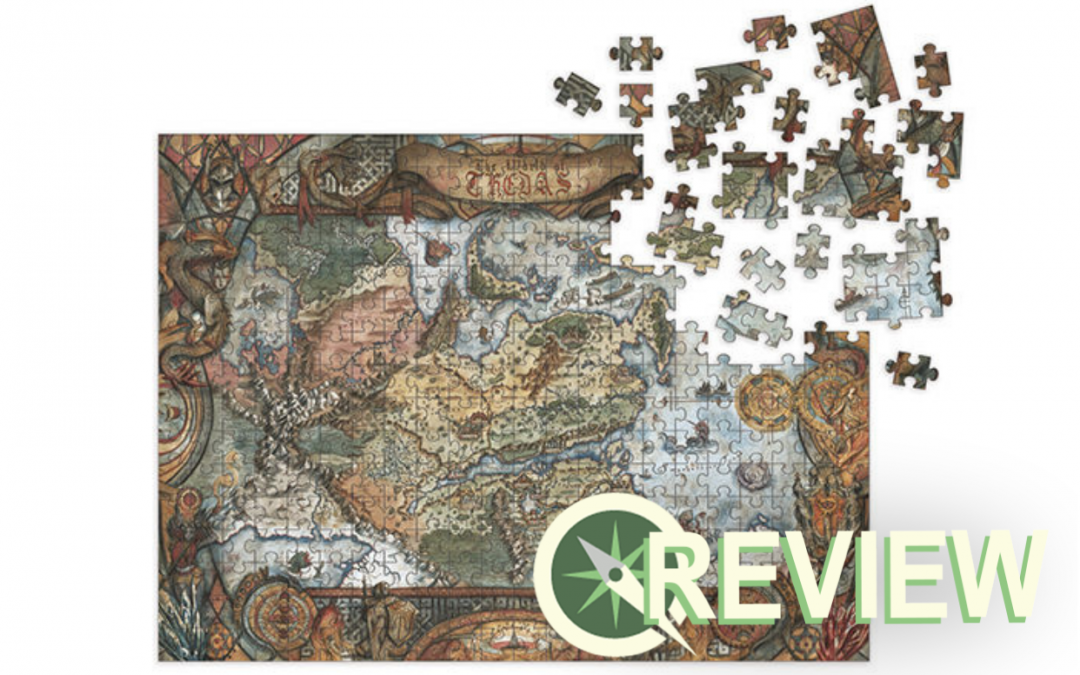 Here’s hoping that Dragon Age 4 will let us actually visit places like Par Vollen and Tevinter, but until its release, I shall content myself with lovingly running my fingers over the pieces of the Dragon Age: World of Thedas Map Puzzle. This 1,000-piece puzzle comes in at 20 by 27 inches and is made with care. Where some puzzle manufacturers cheap out on materials, this one uses a quality board at about 1/16th of an inch thickness, making its pieces very sturdy. END_OF_DOCUMENT_TOKEN_TO_BE_REPLACED 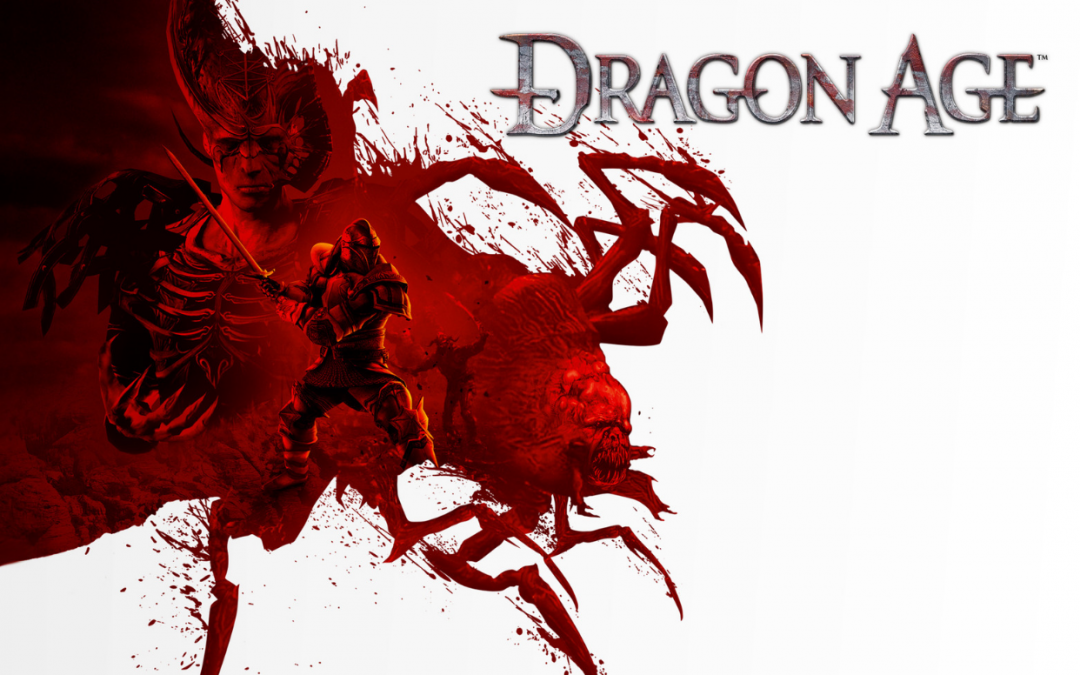 This past winter, I finally finished playing the Dragon Age series for the first time. Something rumbled inside me to write about the experience—the incoherent, stress-inducing, incredible experience—and so I’ve put together a list of how to become addicted to the famous BioWare series, from the first game, through the DLC, to the current hanging-on-to-every-BioWare-announcement-ever moments. Here, I’ve charted seven steps as to how to become addicted to Dragon Age, no matter who you are.

Spoilers for the Dragon Age series for anyone who, like me, waited ten years before starting this franchise. Major, major Inquisition and Trespasser spoilers. END_OF_DOCUMENT_TOKEN_TO_BE_REPLACED 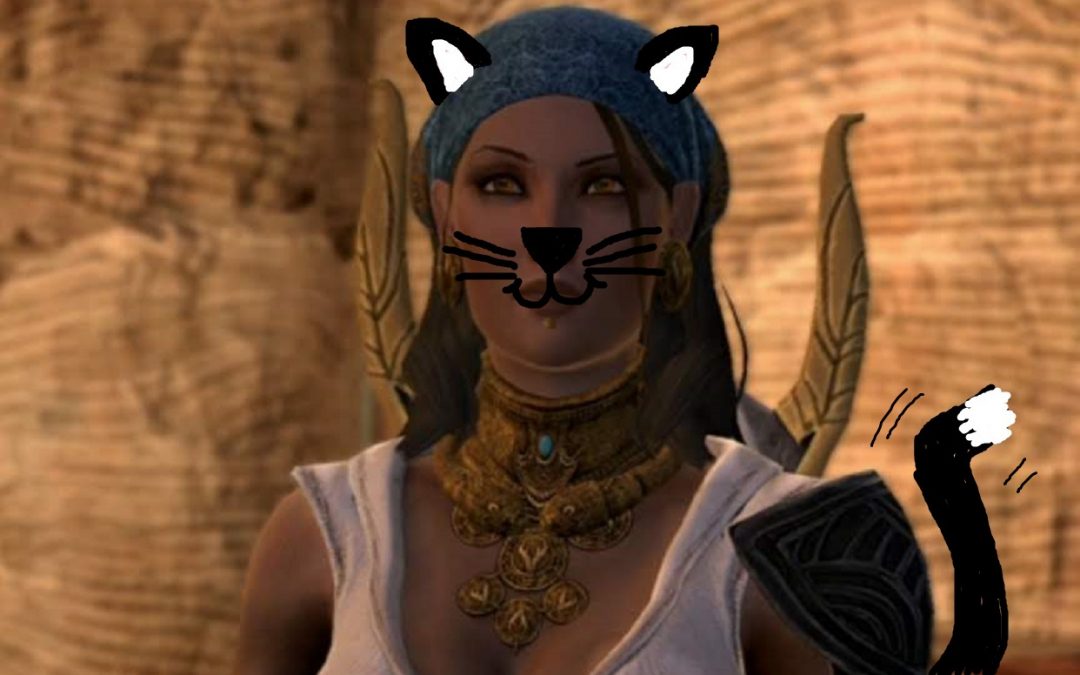 Dragon Age’s Isabela is a Catgirl (Kind Of)

Back in January 2019, Patrick Weekes (now Lead Writer on Dragon Age) made a comment about catgirls. Soon, he was swamped in tweets about whether he was creating a catgirl character for Dragon Age 4. Sadly, Weekes clarified he had been talking about Catra from She-Ra and the Princesses of Power and had no plans to add a similar trope to the Dragon Age world of Thedas. END_OF_DOCUMENT_TOKEN_TO_BE_REPLACED 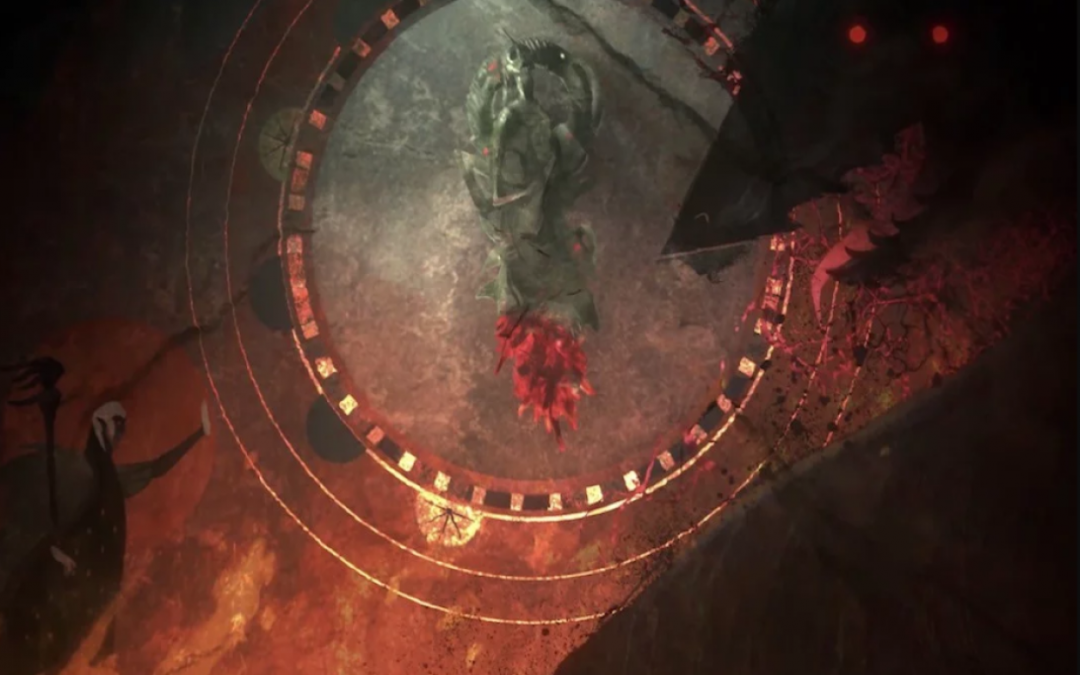 The new Dragon Age teaser has got fans all excited, but some people might not really understand why, beyond “OMG DRAGON AGE 4!!!” That might be because they aren’t a Solasmancer or just don’t care about the Dread Wolf’s shenanigans, because they’ve skipped the previous two games to start at Inquisition, or because they may not have realized that there is a whole world of gaming lore beyond the games themselves, thereby missing some of the more intricate details revealed in the brief teaser. END_OF_DOCUMENT_TOKEN_TO_BE_REPLACED