Level Up Your Poetry, Part 3: The Name of the Game Is Immersion 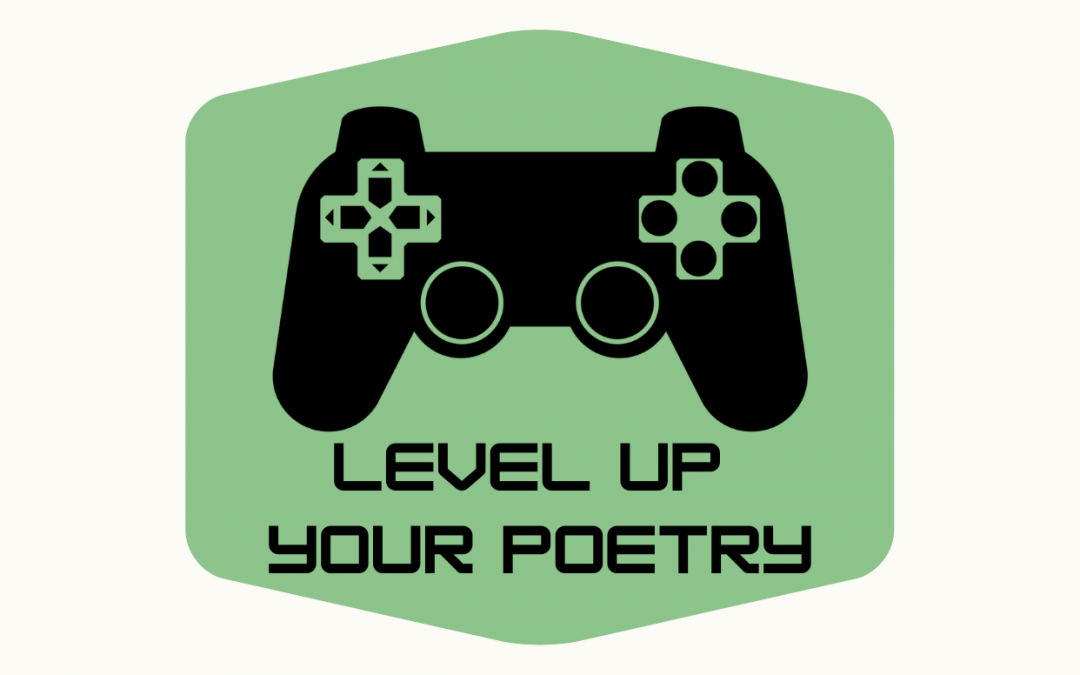 In my two prior essays about the craft of video game poetry, I’ve touched on the roots of poems inspired by art and other media (i.e., ekphrastic verse) and broken down some examples of my own work to show how digital games can inspire wildly different homages. Now, I’d like to dig into one of the best practices of poetry in general, something that should be a natural fit for gaming poems in particular: creating an immersive experience for the audience.

In a poet’s case, this often means engaging multiple senses through specific (and, ideally, unexpected) details. Just as a digital game environment sucks us into the experience through its sights and sounds until our real-world surroundings seem to melt away from our consciousness, so too can words launch the reader into an imagined realm of focus and stimulation. One benefit that poetry brings to the mix is the opportunity to conjure all the senses, even taste and smell, which current gaming technology omits. As gamers, we can linger over that boiling pot in the inn’s kitchen, see the translucent white lines indicating steam wafting just above its surface, hear the enticing bubbling sound effect over the looping background music. But recreating that scene in writing takes us a step further, enabling us to fill in the blank of its fragrance, to scoop it up and taste it, to burn our tongues.

See what sensations you can evoke, using as concrete and specific language as possible, in combos that crackle with originality.

We have other sensory elements at our disposal as well, if we allow a generous interpretation of the senses. For example, you can make use of the sense of time’s passage, as may or may not happen for a game character but certainly happens for us. You can appeal to a sense not only of touch but also of motion, or of the internal sensations of our body’s workings. Quicken our pulse as we teeter on the edge of a platform, or let us feel the release—physical and emotional—as we drop our broadsword after the final, victorious blow.

Keep in mind, a video game poem need not solely rely on recreating a moment from the game; you can use the source material as a jumping-off point and, for example, place the characters into a new setting. Or you can turn the focus away from the screen and take a deep dive into nostalgia or some other personal experience as a player. No matter how you approach it, see what sensations you can evoke, using as concrete and specific language as possible, in combos that crackle with originality. The myriad ways you can craft poetry around video games, coupled with all the sensory tools at your disposal, mean you have the potential to produce a multitude of fresh, immersive angles.

Any form of creative writing can benefit from sensory engagement, but poetry in particular relies on a density of imagery and richness of language. Poems, with their zoomed-in emphasis on word choice, set up an expectation in the reader that a vivid conveyance of experience lies ahead, that it is dangerous to go alone, and so we poets offer not a sword but words with which to equip oneself for the emotional journey.