Welcome to Get Your Game On! I’m too excited to give an introduction because:

It’s been… so long. So many years with nothing to go on besides a few pieces of concept art, a three-year-old teaser trailer, and an alarming amount of turnover—with the most recent casualty being when creative director and BioWare veteran Matthew Goldman left in November 2021.

But now, finally, we have confirmation that Dragon Age 4 is in production. A blog post by Bioware general manager Gary McKay on February 23 states that “Our blueprint was completed last year, so we’re now focused on building out our vision: creating amazing environments, deep characters, strong gameplay, impactful writing, emotional cinematics—and much more.” 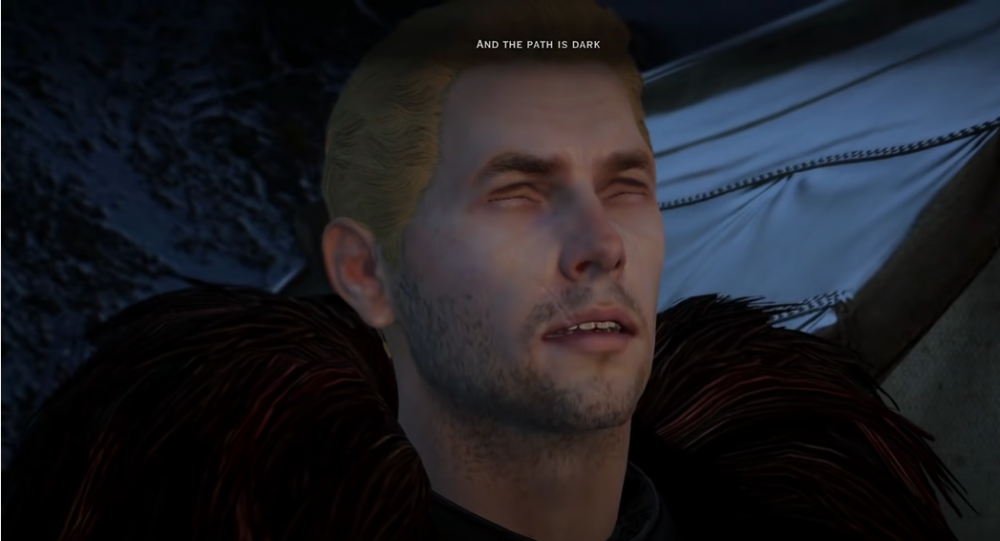 Cue tears and “The Dawn Will Come”

The blog also slides in another BioWare employee exit⁠—Christian Dailey, who was an executive producer for Anthem and Dragon Age⁠— but reaffirms that the leadership team is still going strong, and announced the new game director as Corinne Busche, formerly a senior design director at BioWare. Strangely, the blog post did not mention the confirmation of John Epler, Dragon Age narrative designer and known Arby’s connoisseur, as the new creative director. However, Epler and several other BioWare employees confirmed it via Twitter:

Trying to figure out how to do that thing where you record yourself updating your twitter profile but giving up because I am, at my core, an 80 year old man.

But anyways! A small piece of personal news. Yes, I mean the Arby's thing.

The blog ends by noting that Star Wars: The Old Republic is still going strong, and that work on the next Mass Effect is moving forward.

The Pokémon Presents broadcast also featured the announcement of Generation 9, Pokémon: Scarlet and Pokémon: Violet. The lengthy trailer features a new Spanish-inspired region and starters: Sprigatito, the Grass Cat Pokémon; Fuecoco, the Fire Croc Pokémon; and Quaxly, the Duckling Pokémon. And they are so cute, y’all: 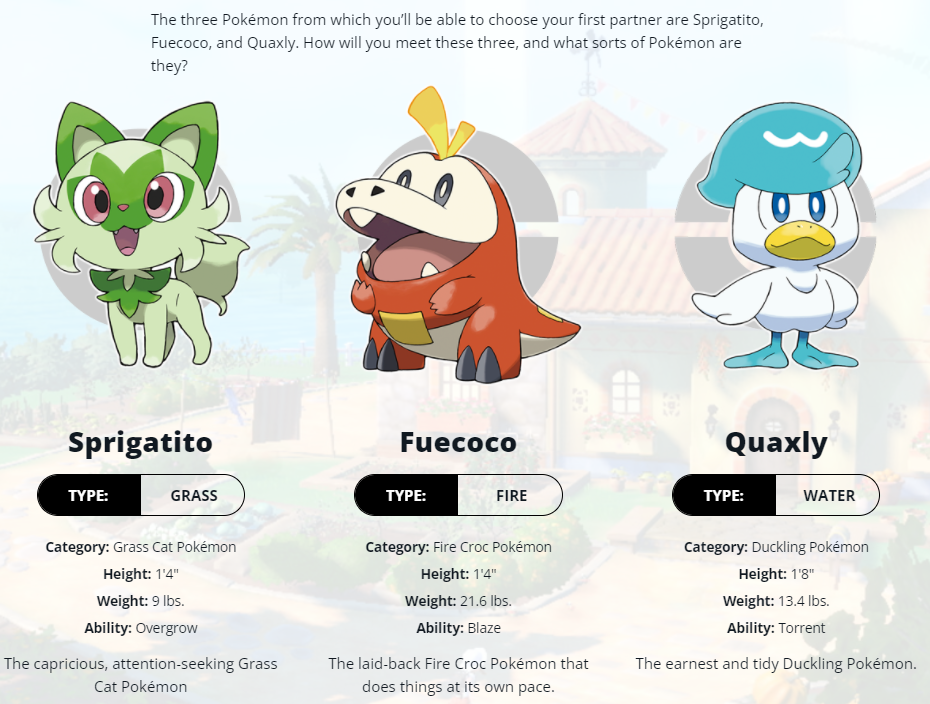 Not to be dramatic, but I would die for Fuecoco. Now we just need a grass caiman Pokémon to complete a Crocodilia starter set.

Activision Blizzard Being Sued by Shareholders over Microsoft Sale

Alleging SEC violations in the Microsoft deal, Activision Blizzard shareholder Kyle Watson filed a lawsuit in California on February 24, which was followed on February 25 with another lawsuit from shareholder Shiva Stein. According to Polygon, “Watson is looking for the court to order Activision Blizzard to release a new preliminary proxy statement that includes more facts.” Watson also alleges that the Microsoft deal will greatly benefit the board and senior management, but be detrimental to shareholders.

And speaking of Microsoft: now that Microsoft owns both Bethesda and Obsidian, rumors are floating around for a Fallout: New Vegas sequel, but if it’s happening, it’s still a few years away.

Persona 5 Royal and Persona 5 Strikers soundtracks are now on Spotify, a full year after every metal cover artist in existence have put up their own rendition. Thanks, Atlus.

As of Tuesday, March 1, GMG Union is on strike and asking readers to avoid clicking links from the verticals they represent. This includes Gizmodo, Jalopnik, Jezebel, Lifehacker, the Root, and Kotaku. Strikers report being locked out of their work Slack and email accounts, as well as having their building badges revoked.

Learn more about our fight for a fair contract with @GOMediaInc: https://t.co/xX0476MfI4