With the move away from the shorter paperback releases that formed the bulk of the campaign setting line in Pathfinder’s first edition, the new series of Pathfinder Second Edition campaign setting books are less constrained to a single format, leaving more room for unique and experimental books. The first attempt at this in the Pathfinder Lost Omens line is Lost Omens: Legends. This is a book that could only exist after the setting had been around for some time, and was definitely at the top of my interests when I received it.

The experimental style of Lost Omens: Legends makes it both one of the more interesting books in the line, and one that is a little more difficult to review in the same way that the Bestiaries were a bit trickier. Like them, this book is not divided into neat and tidy chapters; instead, it’s just an alphabetical listing of entries. Lost Omens: Legends is what amounts to an NPC gallery at a much larger scale. In all, there are 42 entries of notable NPCs, some entries focusing on more than a single character to bring the total characters discussed to 50. 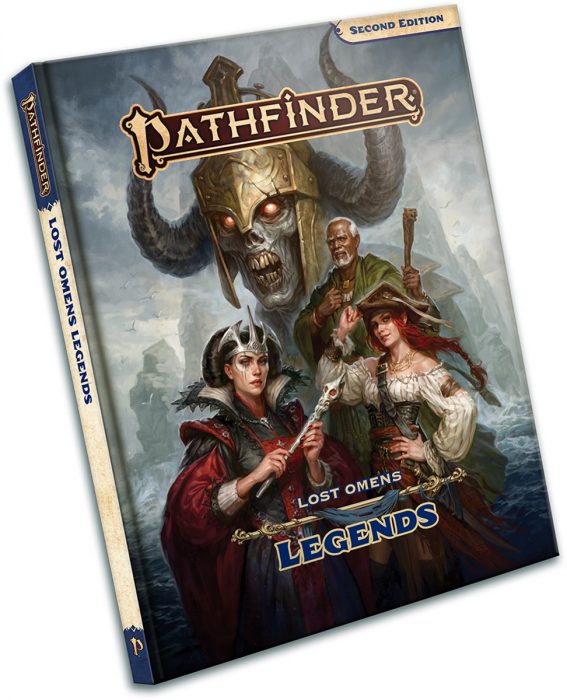 The reason this book could only exist in this form today is that a vast majority of these characters are heavily involved in the last ten years of Adventure Path campaigns. The Runelords Belimarius and Sorshen were mentioned in the very first Adventure Path, Rise of the Runelords, before getting a bigger focus in both Shattered Star and Return of the Runelords. Tar-Baphon and Ulthun II were key figures in the final Adventure Path of the previous edition, Tyrant’s Grasp. These are the setting’s major characters, who have helped shape the last ten years of history alongside whichever player characters happened to be at the table. They are the enemies your players fought and the allies they helped.

Two things make this book stand out from the Bestiaries. The first is that the characters in this book do not have stat blocks. This book is not meant to stat those personalities for you to fight against or alongside—it’s to provide information on them and what they’ve been up to since a player has last seen them. The second is that each entry has its own particular flavor. Some entries, like Artokus Kirran, the creator of the life-extending Sun Orchid Elixir, are presented in the form of short stories. Some, like the knights of the family Iomedar, are presented as reports detailing their exploits taken down by one of the officers under their commands. Some are just presented as basic historical write-ups, but all of them offer a unique flavor to make this book an enticing read.

Despite the lack of stat blocks, there is no shortage of mechanical content in Lost Omens: Legends. Many of the entries have some form of player-ready content, whether it’s a batch of equipment to help you service the Bellflower Network (a halfling-run underground railroad working to abolish slavery in Golarion) or a new witch patron in the form of the old grandmother herself, Baba Yaga. There are even sample Infernal Contracts you can take to sell your soul to a devil (and an in-world example of what one looks like written on parchment, which is rad as heck). 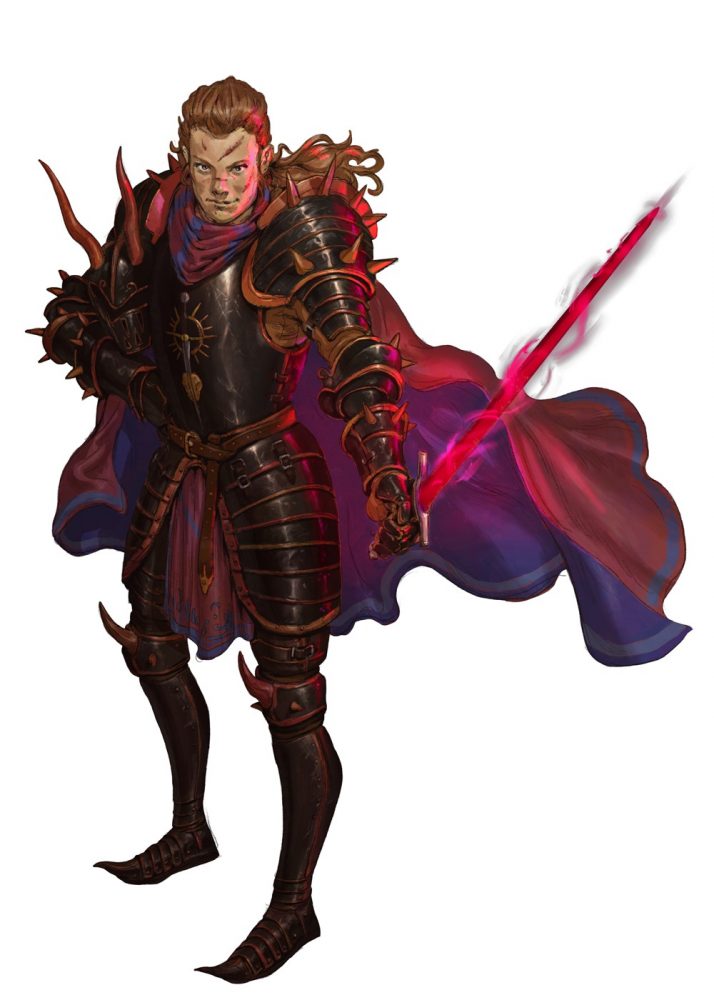 Rather than dig in deep to any one particular character in this book, I thought it would be fun to give some brief snippets of my favorites, hoping something may pique your interest.

In addition to each entry, at the very end of the book are two pages that show how various NPCs interact in various subplots seeded in the book. These can be used to build your own campaigns around these themes (for example, how all of Queen Abrogail’s enemies can work to continue the fight to free Cheliax’s colonies). 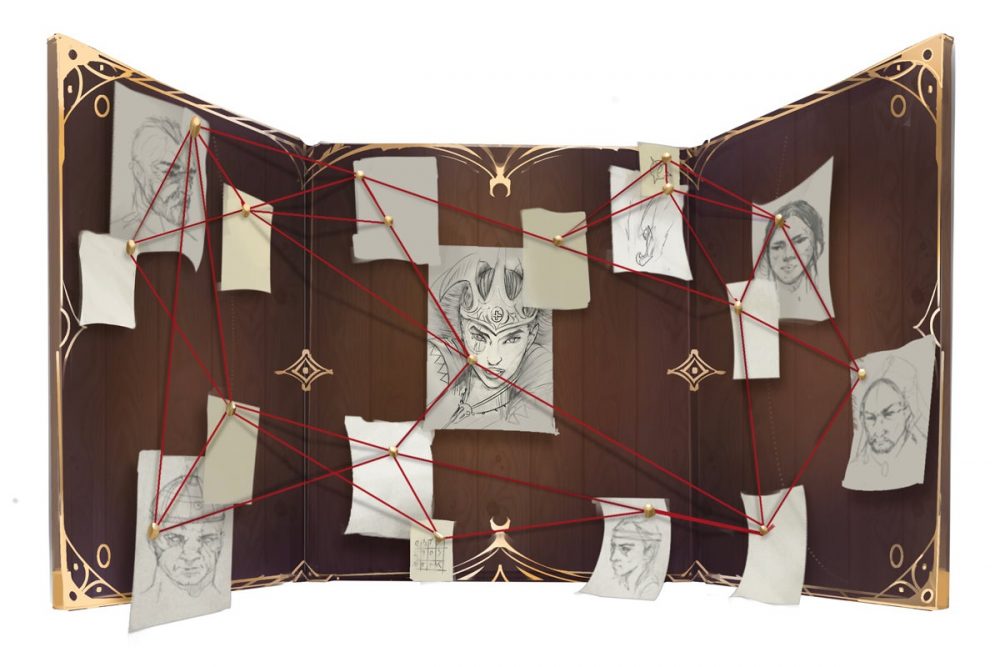 Find out how these individuals are connected in Lost Omens: Legends

In all, Lost Omens: Legends is probably my favorite book of the line so far. The rich lore of each of the entries is fun to read, and the character options are fun little things to tie your players to legendary figures in the world. While I typically use the Adventure Paths for my campaigns, because it requires less prep work for me, I can’t say that the section on the Iomedar’s isn’t making me want to write my own campaign to reclaim the Gravelands or to expand on the “War in the North” plotline as a sequel to Wrath of the Righteous. I also fully expect we will see a few of those subplots come to fruition in upcoming Adventure Paths (looking directly at next year’s Outlaws in Alkenstar which could very easily involve the dwarf and orc plotline described in “An Ancient Wrong”). No matter how you plan to use it, this book is a fantastic addition to GM libraries to help add flavor to your campaigns.