5 TTRPGs to Scratch That Anime Itch 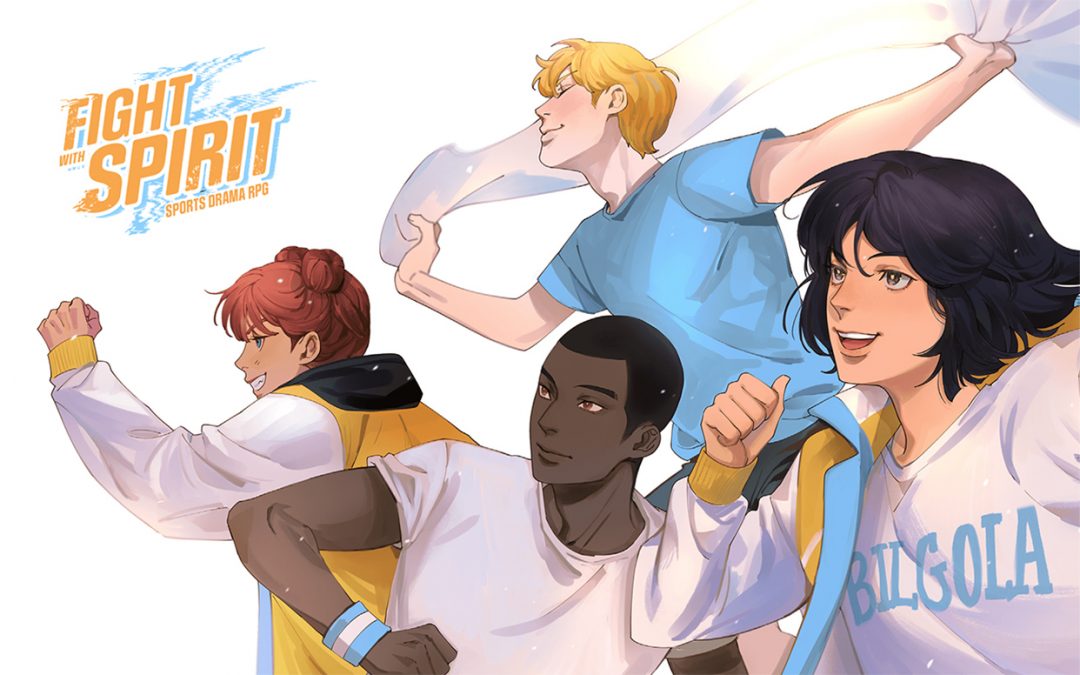 The ongoing pandemic has me, like everyone else, watching a lot of anime, and while it’s always fun to be taken along on the ride, sometimes a person wants to help direct the story. While I don’t have the hookup to any studios (or the skill, or the time), I do have a big ol’ mental rolodex of tabletop roleplaying games, and I’m here to share the wealth so you too can triumph through the power of friendship.

Now, there have been RPGs that brand themselves as the “anime and manga” roleplaying games (see Big Eyes, Small Mouth and The Code of Shōjo and Shōnen), but it’s important to remember that neither anime nor manga are genres—both are mediums that span all kinds of stories, and I’ve always found specificity more satisfying when it comes to trying to capture any given narrative feeling. The games below dial in on specific genres, all while helping players hit that quintessentially anime vibe.

Capture your Haikyu!! roleplay dreams with Varsity!, a game built to model the high-octane team-focused drama of sports anime! Varsity! is a campaign-style game for 3–5 players and a GM, and is Powered by the Apocalypse, which means that it’s pretty light on math and stats and is meant to be played with only a small amount of GM prep. Play is generally narrative-focused, and players have lists of moves they can call on to move the story forward. Instead of having a list of combat and non-combat moves, Varsity! has lists of “Game” and “Break” moves to give the game a distinct feel inside and outside of game time.

Varsity! will tell a story in the vein of Haikyu!!, Free!, Prince of Tennis, or Yowamushi Pedal. I’m not sure how well it’ll do with nontraditional concepts like Chihayafuru or more individual-oriented stories like SK8 the Infinity, but it’s sure worth a try! 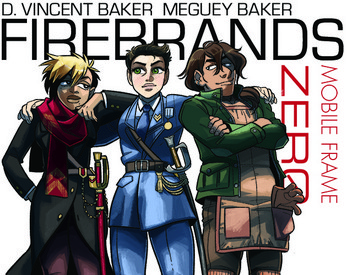 I can’t write a better pitch for Mobile Frame Zero: Firebrands than Meguey and Vincent Baker already have, so I’m just gonna go ahead and copy it in wholesale: “Fight with your friends. Ally with your rivals. Fall in love with your enemies.”

Firebrands is a one-shot party game for 3–5 people total, no prep or GM needed. “Party game” in this case means that play is made up of narrative minigames—players play out scenes using small scene-specific rulesets, each of which draws on politically-oriented mech anime tropes and sets the tone for the scene they frame. My favorite of these is “Meeting Sword to Sword.” Trust me, and thank me later.

Mobile Frame Zero: Firebrands will tell a story in the vein of Revolutionary Girl Utena, Code Geass, Legend of the Galactic Heroes, Bodacious Space Pirates, and all the Gundams where people also hit each other with swords. 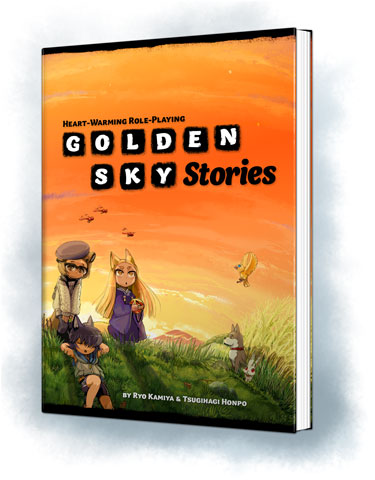 If you want a chiller time, Golden Sky Stories is a charming, lighthearted game about lightly magical animals in a rural Japanese town. The game is meant to be played in one session with 3–5 players and a GM (the “Narrator”), and isn’t about combat or high adventure at all—instead, players go on small adventures around their town, capturing the joy and wonder of childhood and growing friendships.

Golden Sky Stories is one of a growing number of Japanese RPGs that have been translated into English, which means that while the vibes are, frankly, immaculate, the game wasn’t built according to US or English TTRPG traditions—which is great, but the book can be a little tough to navigate rules-wise!

Golden Sky Stories will tell a story in the vein of Ponyo, My Neighbor Totoro, The Eccentric Family, or Somali and the Forest Spirit. 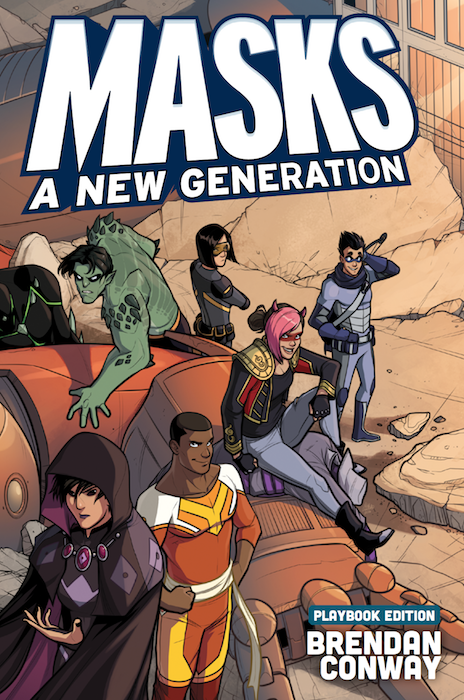 Okay, so Masks was originally built to emulate American ensemble teen superhero comics, but what are magical girls if not teen superheroes with a very specific origin story and costume change sequence? Masks is a campaign-style game for 3–5 players and a GM, and much like Varsity! is Powered by the Apocalypse, which means it relies heavily on character classes (or “playbooks”) to define the kind of story the players and GM will tell together. The game has a really cool system of “influence,” which gives the relationships characters have with each other—and how those relationships make them feel—mechanical weight, allowing the game to focus on those story beats in a way I always found really important to the magical girl anime of my youth.

With the right framing, Masks will tell a story in the vein of Sailor Moon, Tokyo Mew Mew, or Pretty Cure. The game’s setup guidelines are flexible enough to handle games with levels of underlying unease from those of Cardcaptor Sakura to Puella Magi Madoka Magica. 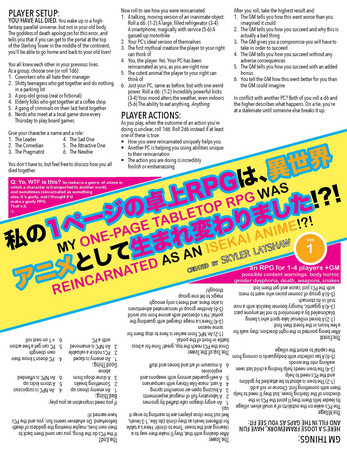 Isekai: My One-Page Tabletop RPG Was Reincarnated as an Isekai Anime!?!

Listen, guys, I make a point of watching through a not-insignificant number of first episodes each season, and I’ve seen enough Isekai at this point to be deeply, fundamentally, in-the-core-of-my-soul levels of exhausted. But hey, if you want your own personal encounter with Truck-kun, who am I to stop you? Isekai: My One-Page Tabletop RPG Was Reincarnated as an Isekai Anime!?! is a one-page prepless RPG for 1–4 players and a GM that wraps character creation, play, and conclusion all up into one extremely efficient and on-brand package. Good luck!

Isekai: My One-Page Tabletop RPG Was Reincarnated as an Isekai Anime!?! will tell a story in the vein of So I’m a Spider, So What?, My Next Life as a Villainess: All Routes Lead to Doom!, Sword Art Online, or Reborn as a Vending Machine, I Now Wander the Dungeon.