Diary of a Hardline Shep, Part 1: It’s Been Years Since I Heard That Name

It’s been eight years since I last played the original Mass Effect trilogy. I know this because in the final moments of Mass Effect 3 I knocked over my Xbox 360, gouging a ring into the disk I’d borrowed from my friend. At 9AM on a Saturday morning, I biked across town to my now-shuttered local games store to have it buffed, all things that could have only happened before I left for college.

Eight years is a long time. Since 2013, I graduated with a degree in language and cultures, started a career in K-12 education, and moved to the opposite side of the world. My understanding about my place in the universe has expanded through each of these moments. When I was a senior in high school, Mass Effect was a game about space guns and lifting things with my mind. With the remaster out (relatively) recently, I’m thinking instead about unchecked ableism, queer representation, and the glorification of a supposedly infallible extrajudicial police force. 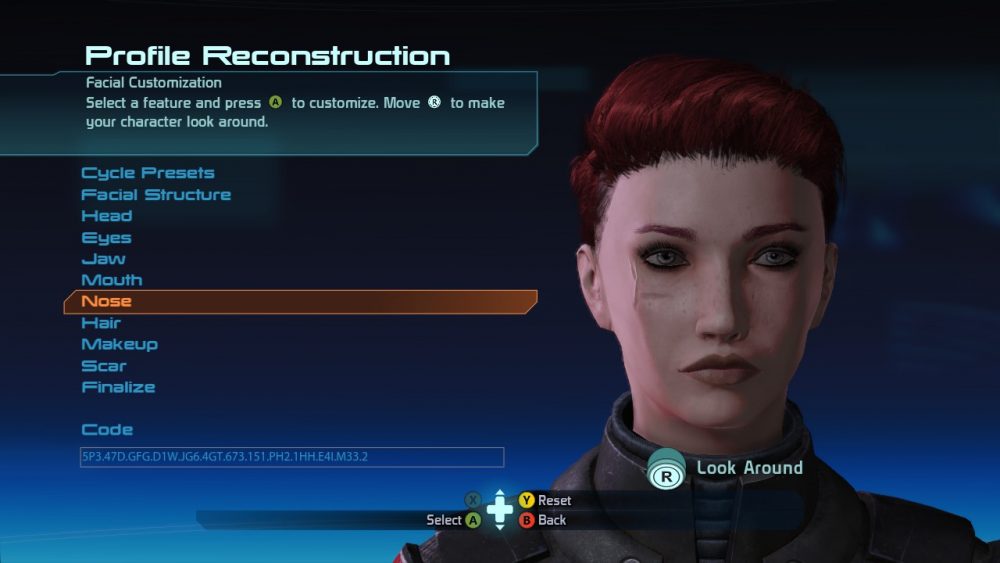 The Mass Effect I remember is a game about Commander Shepard: a space soldier in the (human) Alliance Military. When I played, Shepard was always female, always a biotic (a space wizard), and always a paragon (the good/blue side of the morality slider every game had at the time). She recruited and inevitably befriended every alien possible, compulsively self-sacrificed for the good of the universe, and prioritized immediate empathy over political payoffs.

I love this Shepard, and she’ll probably always be “My Shep.” But there are other possibilities.

As I mentioned earlier, games in Mass Effect’s era were obsessed with morality sliders. BioWare itself helped pioneer the mechanic with Star Wars: Knights of the Old Republic (another game dear to my heart). In Mass Effect, being a “paragon” meant that Shepard was everything I described, the definition of a good guy. Being a “renegade” (the red side of slider) meant Shepard was a kind of antihero, chaotic and even more prone to using violence as a way to solve conflicts.

I think that BioWare tried to differentiate these two from the Good/Evil that was common at the time. I’m also not sure how successful that was. 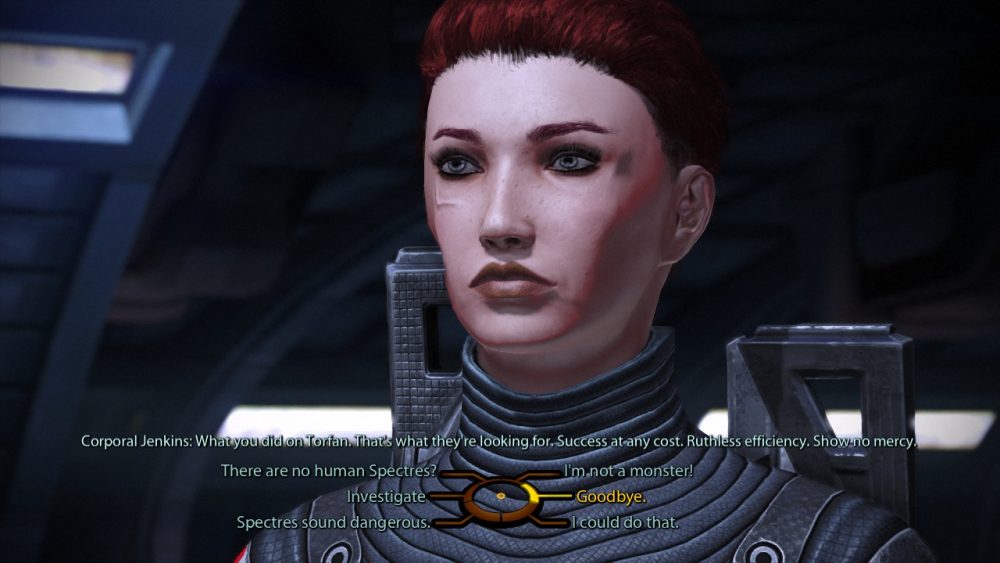 That’s what I want to explore in this series. In this Mass Effect diary I’m going to play a renegade Shep. Not just any renegade, though: I want to know exactly how much space imperialism juice Mass Effect is drinking. To that end I’m going to play the most hardline Shepard I can. When presented with a choice between the universe and humanity, it will always be humanity. When asked to choose between the people in front of her and the goals of the Alliance Military, it will always be the Alliance. Beyond that, it’s whatever’s colored red on the dialogue wheel.

I want to know what universal atrocities Shepard can get away with. More than that, I want to know what she’s praised for. Who is this other Shepard I’ve never experienced? How did her world shape her? And how does that world react to her? 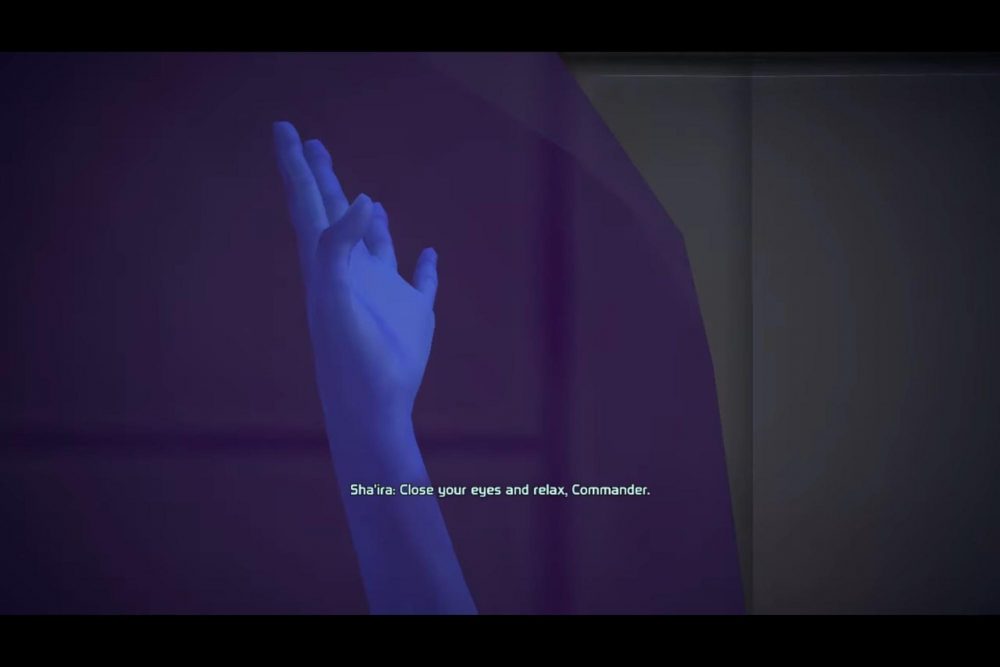