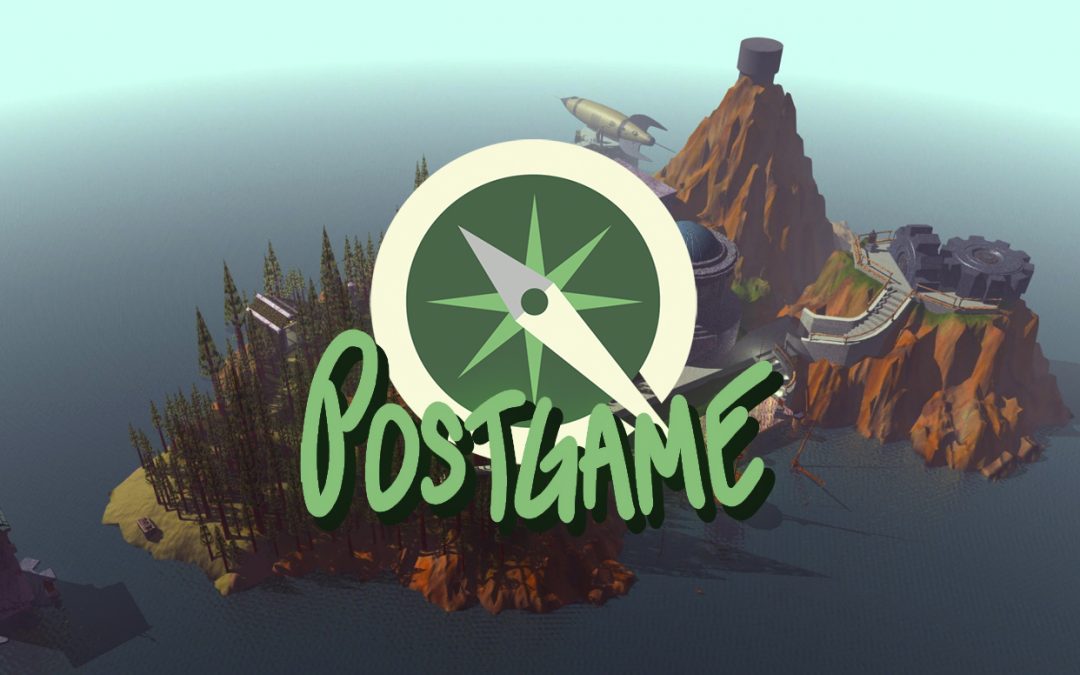 Welcome back to Postgame, Sidequest’s monthly Patreon-exclusive podcast, where the editors lay down hot takes on cold games. In this episode, we take the polar plunge and talk about games that are no less than a decade old (maybe two!) as the editors walk down memory lane and explore how our first games* affected our relationship with the medium.

*“First” can be subjective, right?

Zora Gilbert: The thing about Ape Escape is that because I played it so early it is the video game that informs all other video games for me. Like at some level I am always comparing games to Ape Escape.

Melissa Brinks: Zora, can you please start a column for Sidequest that compares everything you play to Ape Escape?

Zora: But only my hazily remembered version of Ape Escape that does not have quite such horrifying monkeys.

Melissa: Yeah, like that one that you just—Tales of Berseria?

Melissa: I want to hear how Tales of Berseria compares to your memory of Ape Escape.

What I’m saying is insane, but it’s also true. Because Ape Escape is—I use this actual language in the show notes—is a video-game-ass video game for me, right? Like, it’s from a very specific era of action adventure games, where, you know, there’s like some platforming elements, you have tools and you have to think about how to use your tools on the environments. The gameplay loop is fairly straightforward, right? Like, you go to a hub world, you choose a level on one of the splinter worlds, and then you do the thing that the game does in that world. It’s the Mario model, it’s the Ape Escape model—that’s not the one I’m thinking of—it’s the Crash Bandicoot model, it’s the Spyro model, you know, it’s that kind of thing. And those games are still being made—like, I’m looking specifically at Yooka Laylee from a few years ago—but they don’t feel as common anymore.

Oh my God, the monkey just reloaded in Slack. Like it went away and then it came back.

But that, to me is like the foundational video game experience. It’s of loading into a hub world, choosing where you want to go, and then accomplishing something and getting like the brain chemical cha-ching of having completed a task. And so every other game, I’m sort of mapping onto that model, right? Like I’m playing Control right now, and even though Control is set in the Oldest House—and I haven’t gotten super far into Control—but like, the basic model of Control right now is you wander around the Oldest House, and then you go back to the briefing room, or the conference room or whatever, where Emily Pope is hanging out, you have a conversation with her, and then you go somewhere else, and you do tasks in that new area, and then you go back and you go out again, right? So that’s like the hub world, the level, and you go back to the hub world.

So I’m constantly, always, comparing everything to Ape Escape. And for me, every iteration on what video games do feel like iterations on Ape Escape. There are things that come from totally different lineages, but it also means that the games that I enjoy the most have ties back to that formula because it fundamentally set expectations in my brain. So when I want to ingest a video game in the easiest way possible, that’s kind of what I want to do.