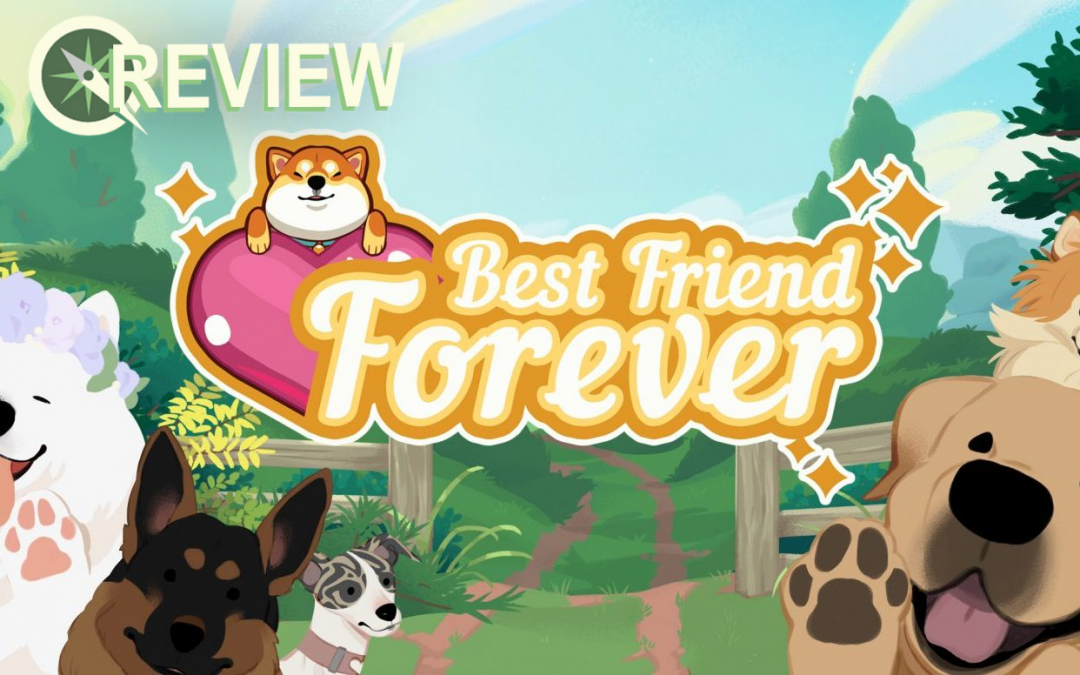 My first encounter with Starcolt’s Best Friend Forever was in a dog bed. Their PAX West booth was decked out with a comfy, cozy array of brightly colored pillows and dog accessories, as well as (if I remember right) a jarful of pink Starbursts. The vibe was right for this combination dog management and dating sim, and I’m delighted to say that, on final release, that vibe is still present throughout.

Sidequest was provided with a copy of Best Friend Forever for Nintendo Switch in exchange for a fair and honest review.

In Best Friend Forever, you play a young person moving to a new LGBTQ+ friendly town—Rainbow Bay—full of dogs, cuties, and dog-loving cuties for a fresh start in your photography career. You begin by choosing your name (you can enter anything you like), your character portrait (you have three options), and your pronouns (she/her, he/him, or they/them), and follow that choice up with a personality quiz.

This quiz is where you begin to see the game’s greatest feature: its sharp, clever, and deeply funny writing. While the quiz doesn’t seem to have much gameplay impact (or at least none that I could see—you get the same romance options every time and can pursue them regardless of your choices), it’s an early introduction to the game’s light sense of humor, reminiscent of the kind you share with friends. It all feels rather like Best Friend Forever is a second away from giving you finger guns; these are jokes about capitalism and ennui alongside puns that most of us have made at one time or another.

Writing aside, the mechanics themselves are quite clever, too. The dog management sim involves training your dog in several stats—manners, sociability, trust, smarts, and fitness—by engaging in different activities once per week. These activities are simply different options with flavor text that tells you what happened, boosting one or two stats each depending on which you choose. Each week has a set number of energy points that can be spent talking with other people, going on dates, or training—I opted primarily for the first two, and my dogs never ended up bright enough to earn gold medals or valedictorian status in the game’s final evaluation. There’s no punishment for it, though the town veterinarian will scold you if you and your dog aren’t up to standard.

Otherwise, you’re able to decide what success and fun are for you; Best Friend Forever is not technically challenging, and the romances are straightforward. Straightforward doesn’t equate to boring—each of the game’s six romance options are imbued with personality and a unique story of their own, making pursuing them romantically rewarding for multiple reasons. Balancing the romance with the brief interruptions of dog training—especially those moments when your dog will interrupt dialog by cowering, barking, pulling, or pooping—keeps the conversations from feeling dull. Unlike many visual novels, it’s not just about clicking through until you get the result you want, because there are multiple goals to achieve. 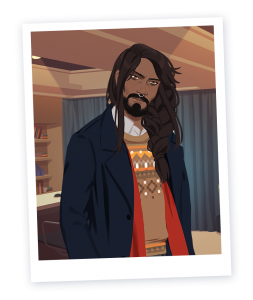 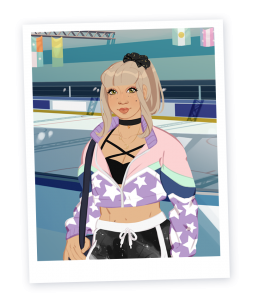 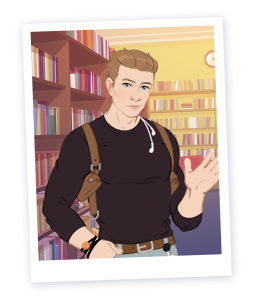 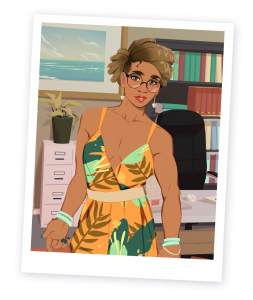 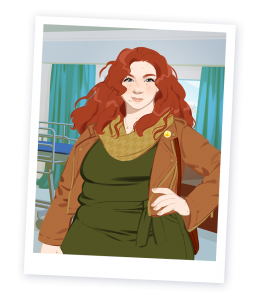 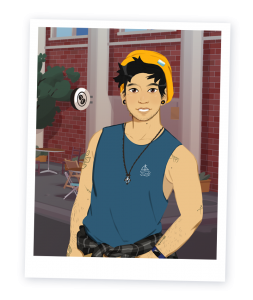 Best Friend Forever is a very of-the-moment millennial fantasy. You don’t have to worry about money or other material concerns, but you still make jokes about capitalism’s iron fist alongside contemporary pop culture and meme references. Jokes about your dog having “little a treat” may not be quite as funny in five years, but that’s not necessarily to the game’s detriment; it’s a little slice of escapism right now, in a time when I would love to be going out to fancy dinners and farmer’s markets and laser tag with a bunch of queer friends.

Queerness, too, is a core part of what makes Best Friend Forever tick. Most of the characters have established past relationships, often of multiple genders, and one of the characters—Sacha—is a trans man. Though the representation isn’t perfect (what representation is?), I appreciated that the characters’ identities were treated as casual facts of life. Sacha, in particular, was a refreshing character to encounter; one of his friends mentions something about him pre-transition, which the player can ask about. Sacha replies that he makes no secret of being trans, but being open about it is an individual decision. He, the player, and Sacha’s friend Maddox have a brief exchange about Sacha’s openness about his transness and his trust in Maddox. It’s not a deep encounter, but it is a gentle one; one that allows space for people of different identities to not just exist in the fiction, but to have dignity as well, without assuming that the player will know what’s happening.

There are some less wonderful features, though many of the bugs—including one that broke my first save—have been patched out. One of the most prominent and consistent has been sprite issues, including romance option Felix’s sprite never appearing in one of the game’s final scenes. In another, particularly memorable bug, the conclusion to Felix’s romance also features an appearance from another romanceable character, Anders, whose sprite continued to appear even as the player character and Felix got physical.

I also found it strange, though not necessarily a flaw, that while two of the male romances (Anders and Felix, but not Sacha) featured a strong physical component, the relationships with women (Astrid, Maribel, and Robin) were all comparatively chaste. This isn’t a bad thing—romance exists in many forms, some physical, some not—but I did find the gender split odd.

But regardless of its flaws—which are remarkably few for a brand-new studio like Starcolt!—Best Friend Forever is a comfortable little game to sink into. Playing it today, when busy convention floors like the one I first played it on seem a faraway dream, is a strange experience. Like so much media made pre-COVID and consumed during COVID, it’s odd to see people going to laser tag or hosting parties in the park without any worries. It’s not quite a respite where I can pretend the realities of this world don’t exist, but the friendly dialogue between these strangers, the bitter jokes about capitalism, and the casual queerness, are welcome nonetheless.

The world of Best Friend Forever isn’t the world we live in. It’s not even the world I’d like to live in—ideally, the jokes about capitalism wouldn’t be necessary. But it feels nice to imagine, for a moment, that the world we’ll step into when it’s safe to do so again will feel a bit more like that of Rainbow Bay.