Game Enjambment: On Shining in the Darkness 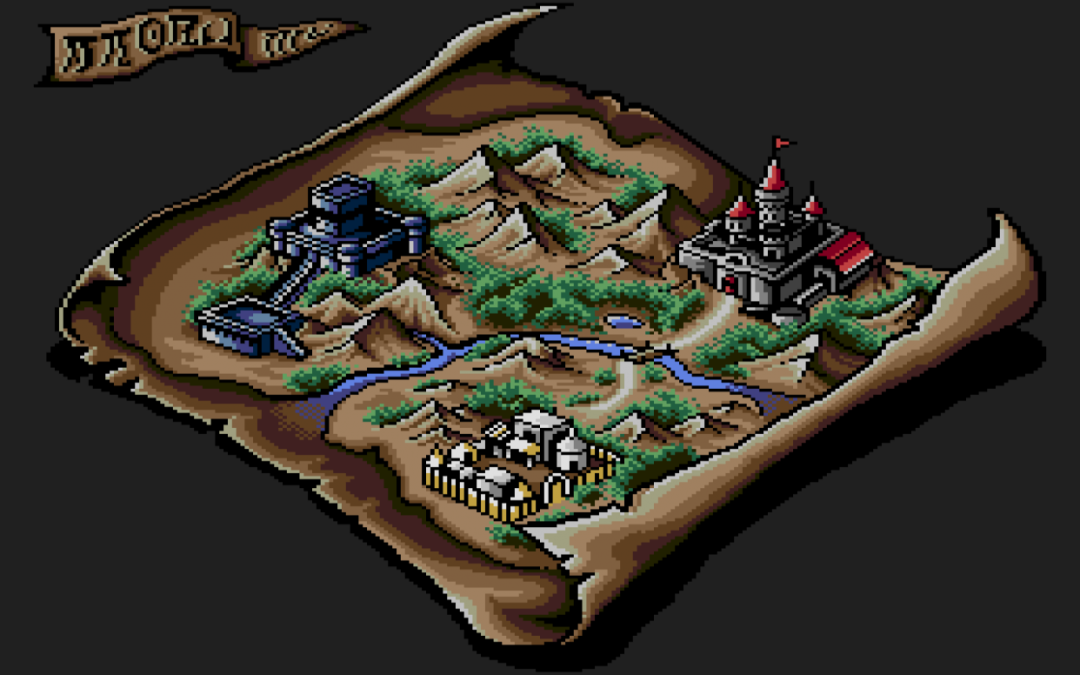 A game called Shining in the Darkness seems
Like it would give more hope than passageways
Where torches are the only lucent beams
Inside a wicked, monster-riddled maze
That seeks to dominate, befuddle, craze
The would-be hero. In this dungeon crawl,
The senses falter. Hours stretch to days.
Beware the wildness where the mazeways sprawl,
Each mythologic creature-ridden hall
That doubles back upon itself. No rest
When faced against another rigid wall.
No breaks. What lack of brightness on this quest!

The darkness and humanity combine
To prove that we must be the ones to shine.