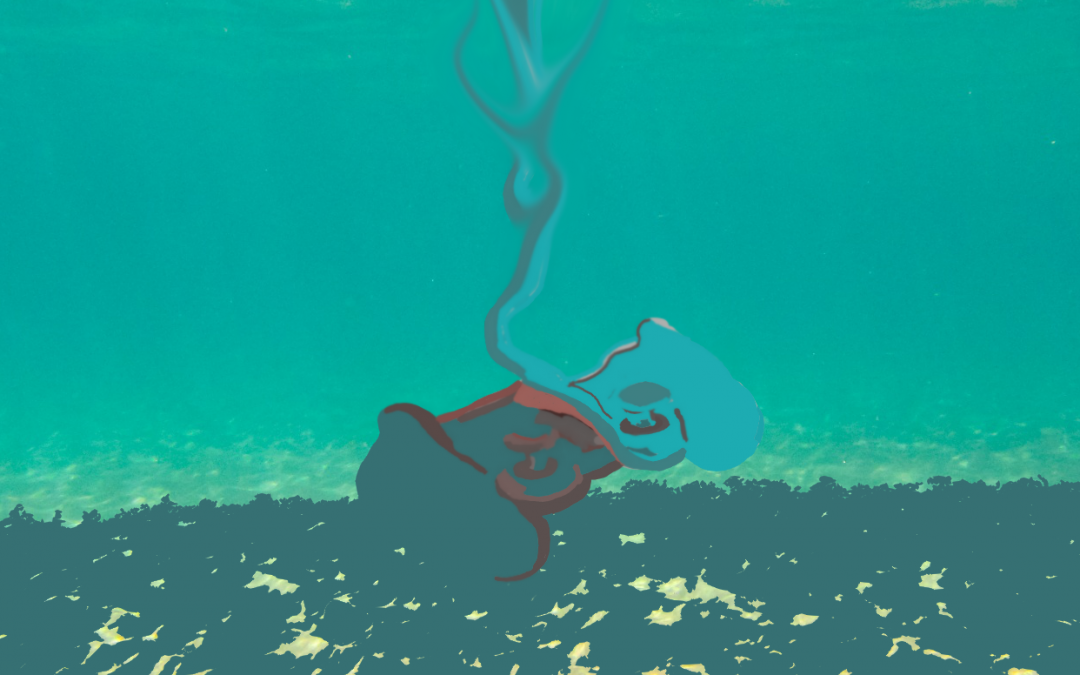 There’s five reasons why this innovation never took off —

I submerged myself in the bathtub
and thought
I don’t want to play video games here.

“We were developing an idea that only took off because of how it sounded,

The project is dead now.

For no reason other than stress and grief,

We played Popcorn from Tetris to some whales,

It was raining so I went for a walk…

Saw a man carrying a big branch into his house

Since we grow underwater

And learn through play

It only makes sense that you’d

Play Xbox on a submarine

To chill from war crimes.

A kid talks to their toy push bike

Telling it to wait for mummy and daddy

But it keeps on rolling

“Let’s do your coat up properly, chick.”

A vicar in white robes

Is talking to a congregation member with an umbrella

From their raised doorstep pulpit

Mask hanging low about the chin.

I whip myself in the eye

Before I enter the shop

Must get home before the pie I bought melts

And to put the Irn-Bru in the fridge

So that it’s cold and good.

A heart-shaped puddle has formed in a pothole

My back is cool and wet

My mouth is dry

The stones are alive and

I shaved with a dull razor so my chin is sore.

Imagine playing games in a tub full of shaving cream

How would you stop the hair sticking all over?

It’s stale, but after a walk

In the underwater gaming industry!

Oma is a freelance artist, writer and art history researcher. They’re the creator of the blog GlitchOut, where they poke the borders between games and everything else, and aspire to head a remake of the 2000 adventure game Gift. They tweet about it all @GlitchOutMain.