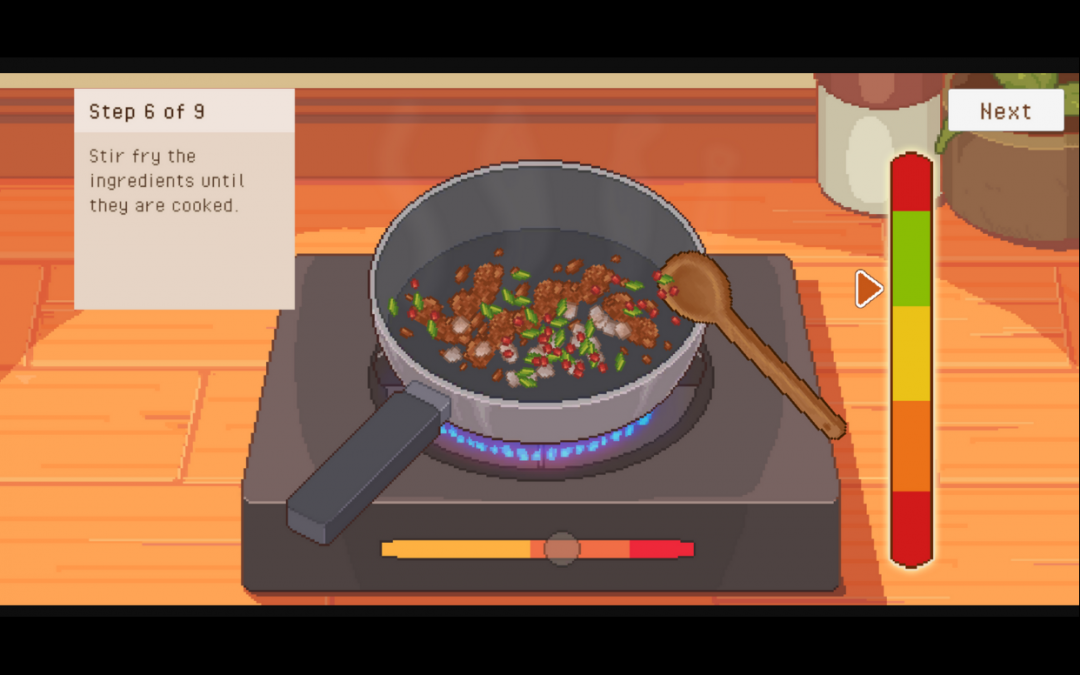 The visibility of Filipino gamers and developers alike has been growing, and Meowfia Games is one of many collectives emerging in this recent surge.

Meowfia Games has already been in the local limelight in anticipation of their upcoming game, Taste of Home, where you play as an aspiring chef trying to cook regional dishes from around the Philippines. Their most recent release, Turtle Tale, puts you in the role of a volunteer working for a conservation effort aiming to save endangered sea turtles.

They were able to provide some time with us to discuss their current projects and other insights.

Thank you for willing to share some thoughts with Sidequest! What led to the creation of Meowfia Games?

Meowfia Games started out as a student thesis group. We all just kind of came together through mutual respect for each other’s talents and work ethic!

What influences and inspires the subject matter in the games you are developing?

The team was actually inspired to create Turtle Tale after seeing marine biologist Christine Figgener’s viral video of her team extracting a straw from a turtle’s nose. We also looked at works like Greenpeace Philippines’ art installation, “Dead Whale,” as the team wanted to elicit a similar emotional response from its audience. Gameplay-wise, we also took inspiration from games with a similar advocacy, such as Battle for Big Blue (2015) and Big Catch (2017), which both aim to raise awareness about plastic pollution in the oceans.

What has the response been to Turtle Tale so far?

We’re happy to say that the game has garnered a very positive response on social media! We’re seeing many comments from people happy to see Filipino-made advocacy games, and video games set in the Philippines. We’re glad that the game has been so well-received by the public, especially since it’s our team’s first published game. 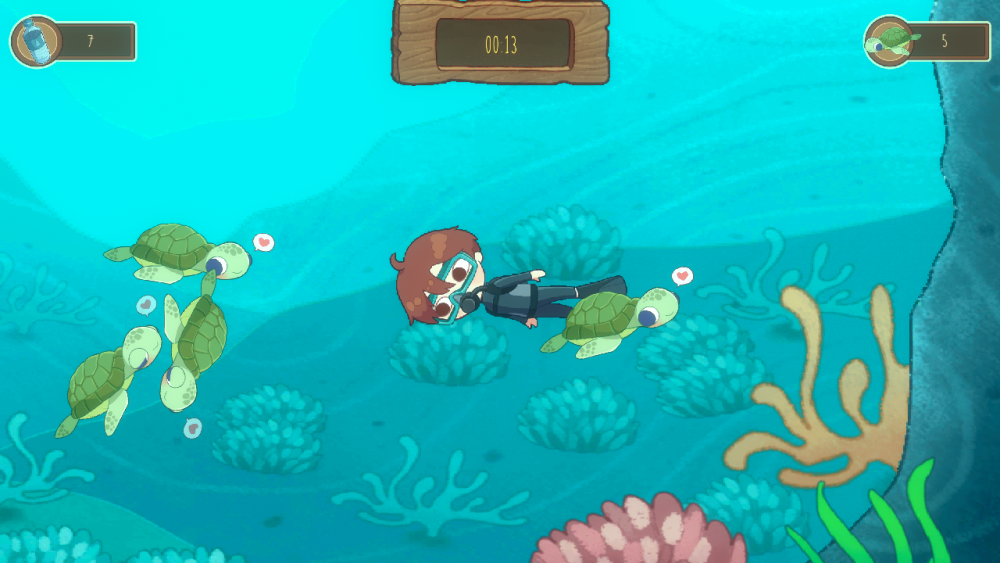 Why is engagement with Filipino food in a video game format, such as in Taste of Home, so important?

For most people, food is something we turn to when we are in need of comfort. Filipino culture is centered around this fact, and so it became its own language. Making a video game about food preparation seemed like a good opportunity for the player to feel like they’re back home—whether it’s to the country, to their loved ones, or to simpler times.

There has been an increase in the number of video game players in the Philippines throughout the years, making the country the 25th largest market by revenue as of 2020. The local streaming industry is experiencing a boom as well, in terms of the number of streamers and their audience across different streaming platforms. We feel that with such a large Filipino demographic, it’s important to create games that resonate with that audience on a cultural level, and to satisfy a need for Filipino representation in the media that we consume.

There seems to be growing visibility when it comes to Filipino creators and themes present in the indie games community. How would you describe this climate, especially when interacting with or developing relationships with other Filipino developers?

We personally feel that it’s an extremely supportive atmosphere among Filipino video game creators, especially on social media. We always see fellow creators share each other’s works on social media platforms to boost visibility and engagement for their projects. It’s really encouraging for us, as a fledgling team, to step into a field with such encouraging peers.

What other projects are you looking forward to making in the future?

Right now, the team is planning to expand our other game project, Taste of Home. We’re looking to add more regions around the Philippines to explore, and of course, more iconic Filipino dishes to cook!