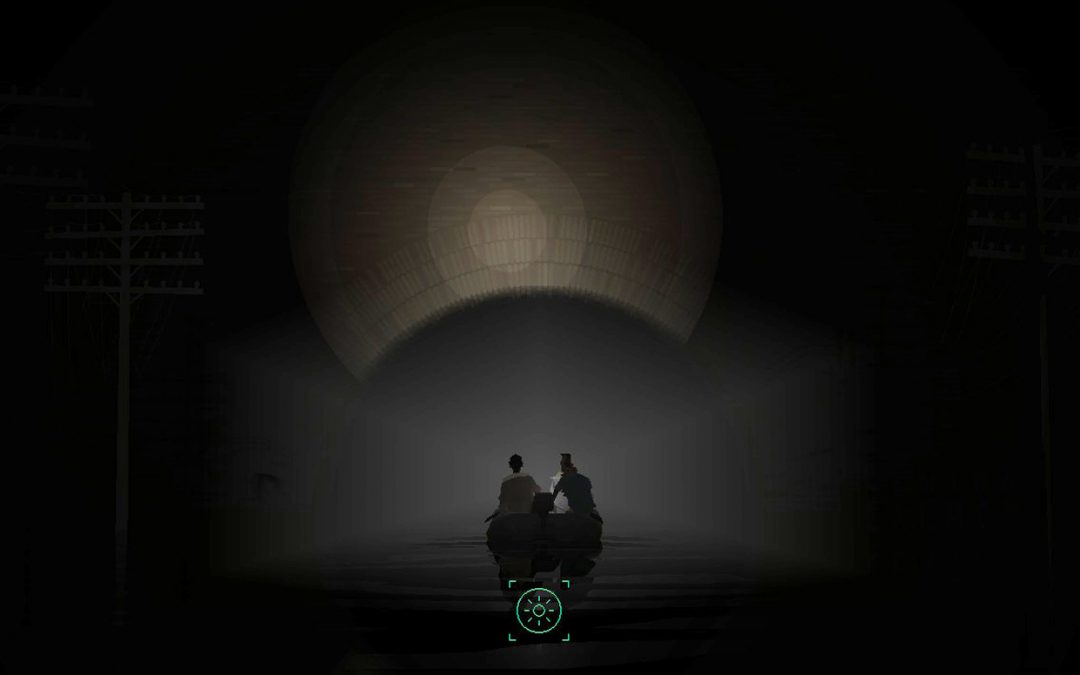 I felt I had to be efficient when I played Kentucky Route Zero. I had pieces to edit, and things to do, and I played the game in stolen moments on subway rides and early weekend mornings before other commitments made themselves unavoidable. I couldn’t get trapped in my own completionist tendencies, I had to finish and finish soon.

My hurry isn’t the game’s fault, and I don’t even think it’s directly the fault of my own life and the mechanisms of capitalist society that drive it. The reality is, I don’t know that I ever would have gotten around to playing it all the way through if I hadn’t made it a responsibility, because I somehow built Kentucky Route Zero up as too sacred to be consumed.

I know what you’re thinking. Or, well, I know what I’m thinking: Zora, your inability to do anything without having a better reason than your own enjoyment is a direct result of capitalism! That’s what capitalism does, it reduces joy to something akin to a health potion for your will to live, refills your mana so you can spend it all generating profit for a ruling class that refuses to openly acknowledge its rulership.

And like, sure. But I still wouldn’t have played KRZ if I didn’t feel like I had a deadline.

What this means, of course, is that I didn’t play Kentucky Route Zero the way I felt it was meant to be played. I didn’t have time to find night-time commuters or explore all the nooks and crannies of the Zero. I didn’t have time to travel all the branches of Here and There Along the Echo (though I did spend two subway rides listening to it, much to the disappointment of the ten-year-old next to me who only got to look at the static image of a corded phone on my Switch screen). I didn’t have time to exhaust the game, to reverentially explore every scrap and morsel that Cardboard Computer spent almost ten years building for me. But really, I never would have anyway. 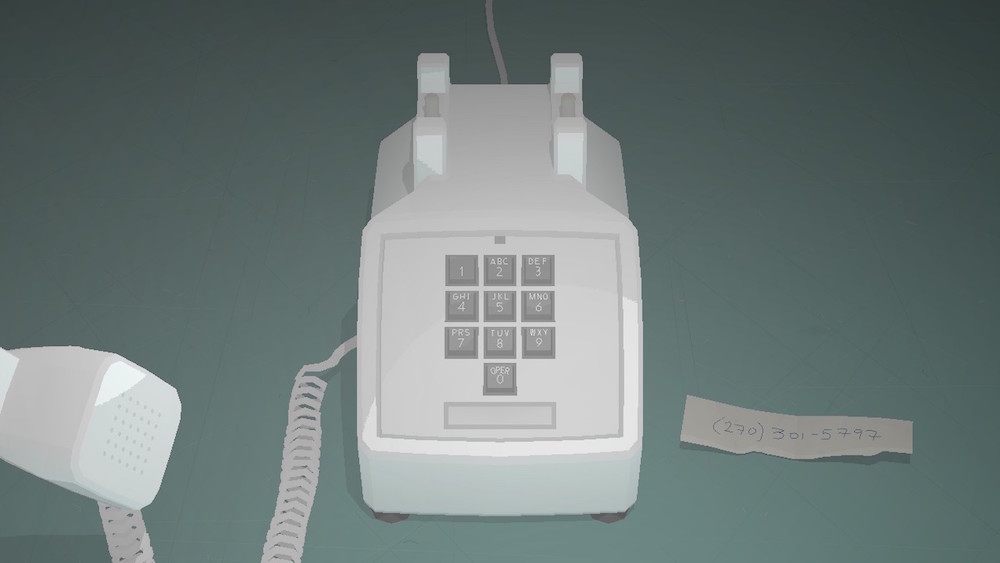 I have a tendency to get reverential. Human lives are huge and complicated, and a game that takes me seven hours to finish took a studio almost a decade to build. That’s time, time those folks won’t get back, time that should be appreciated. If I can’t do it right, I shouldn’t do it at all.

Kentucky Route Zero is not a game to be won or beaten. To borrow from tabletop RPGs, it’s unwinnable: as the game goes on, the characters degrade rather than advance—Conway and Shannon pick up debt and ailments, not experience points or levels. The player can’t save the characters from their long-broken circumstances, no matter what you have Shannon or Junebug or Ezra say. Instead, KRZ allows the player to be a kind of coauthor, directing the camera at different characters by choosing who gets to speak in a scene, instead of just what they say. If Shannon speaks, Conway’s contribution is lost. 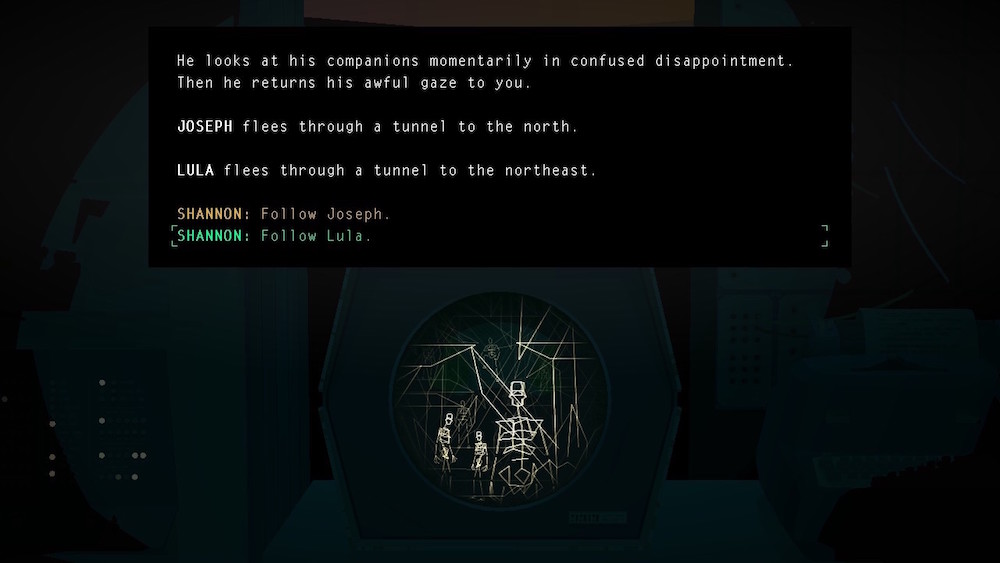 And that—loss—is the point. Kentucky Route Zero tells the story of people, but it also tells the story of the things they’ve lost. It’s about lost relationships, lost businesses, lost futures. The base mechanic of the game itself enforces loss: players progress by choosing dialogue options or character directives, and in each choice they lose a possible narrative path. If you follow Lula, you will never get the chance to go back and follow Joseph. But even in its darkest moments, Kentucky Route Zero never quite forgets that people are always building something, even through all that loss.

What I built in my seven hours of play was a story about those people and about myself. My path through the Zero, woven in subway tunnels and under blankets, curled up on the sofa and etched out of staggeringly complex dialogue trees, is uniquely mine. I missed some of the sights—so many of the sights—along the way, but I saw infinitely more than I would have if I’d never embarked.

I wish I’d had time to explore the Zero more. I wish I was a person who could have time to explore the Zero more. But I’m not, whether it’s because of some moral failing or because of my brain chemistry or because capitalism has its nasty little hooks in my very being. But Kentucky Route Zero reassures me that even though I didn’t play it right (my own fraught, meaningless definition of right), I can still move forward. I can still think, can still sing, can still spend what time I have with a game that feels alternately like a waking dream and a gentle nightmare. I can still play.