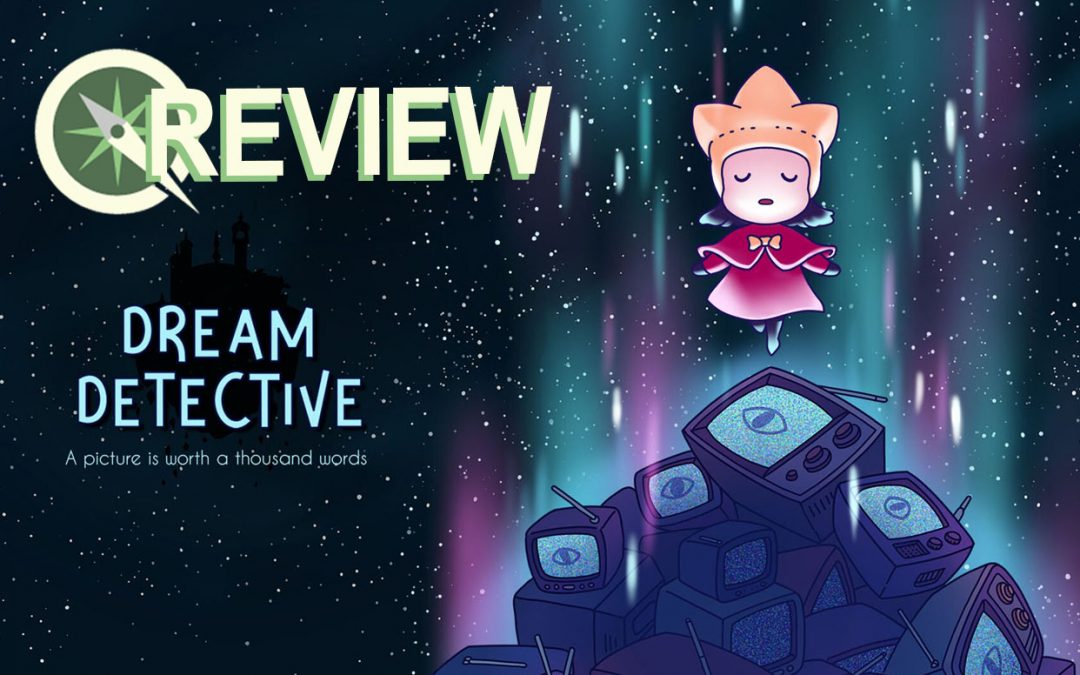 When the Time Crystal was shattered into pieces by unknown attackers, Dream Land plunged into chaos. Unexpectedly finding herself in this world, it is up to Allie, a tiny detective with a big heart, to restore what has been lost. Dream Detective is a hidden-object game featuring highly illustrative maps that players must thoroughly scan to find what has been asked of them. This review will specifically talk about the game’s mobile version.

The game is similar to Hidden Folks, another hidden-object game that features extremely detailed art with animated elements. Also like Hidden Folks, Dream Detective’s UI displays objects that players must find across the bottom of the screen. Objects are selected for a hint as to where their location may be. (These similarities are purely coincidental and pretty much end there. I personally think there is only so much one can do to present a hidden-object game.)

Reality and imagination are blurring in Dream Land, so the different worlds depicted in the maps are suggestive that Detective Allie is exploring other realms to resolve Dream Land’s ruin. One level, for example, features a strange, terrarium-like, towering building of different sets that parody numerous films old and new, like Inception and Jurassic Park. Another level has players scope out an amusement park inspired by the worlds of Studio Ghibli. A caricature of Hayao Miyazaki is listed as a hidden object in this stage, and is described as the park’s workaholic director. Each stage has different difficulty levels and each consecutive level shifts between either a classic find-the-object approach or a timed mode that asks for specific requirements of the players. Outside of the main gameplay, players can also try specific challenge levels that unlock with progress. There is an energy gauge that gets spent whenever a level is selected, regardless of mode, so playing time is indeed limited. 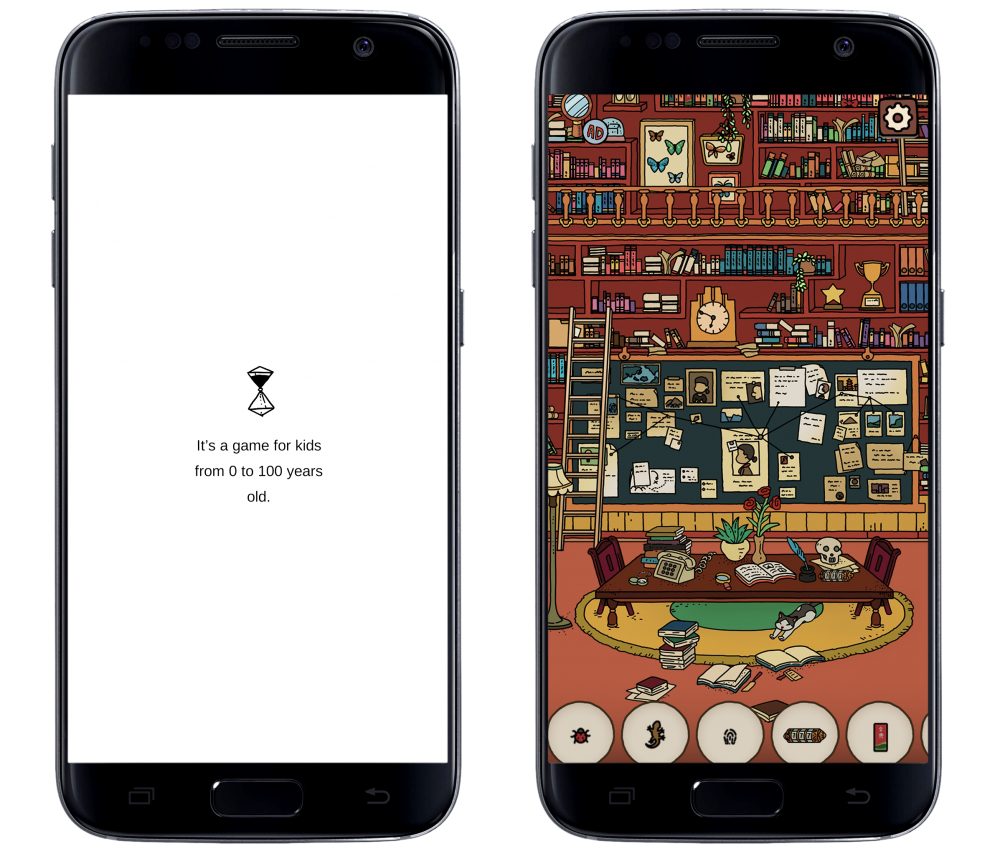 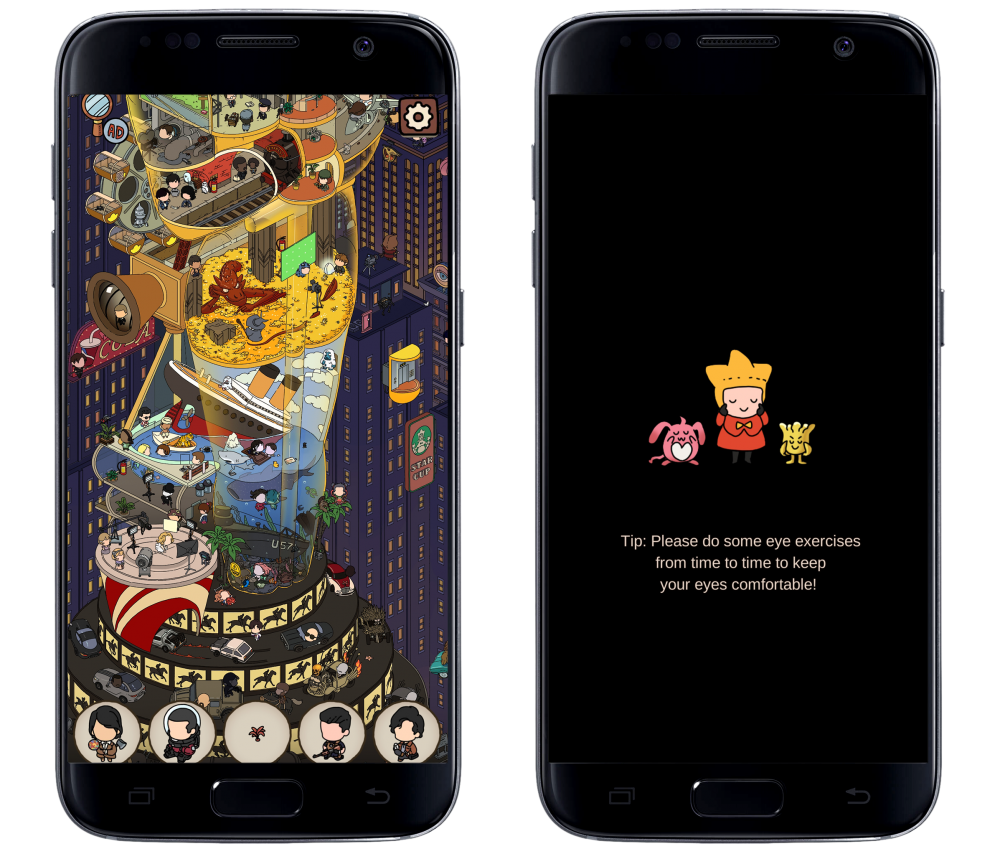 The maps also have a little extra interactivity to them. Tapping on a person, for example, will prompt them say a funny one-liner or mention something in specific reference to the scene. In other maps, players need to figure out how to change the map to find objects that will not be initially visible and this usually means finding a specific object that would trigger such effect. For instance, some maps have a day and night cycle.

Progress through the game earns players currency, which is used for mostly cosmetic purposes. A secondary aspect to Dream Detective is the gradual completion of Dream Land’s ravaged castle, and players spend this money to unlock rooms and fix furnishings. Dream Detective essentially grants collectibles as rewards, and a 100% completed game visualized through the repaired castle is an encouraged ambition.

Players can also find tiny, eccentrically-designed characters referred to as “elves” (in the game’s official English translation) hidden across the maps. They are not listed in the main, hidden object list per stage and thus need heightened attention to find. Most of them serve a purely collectible benefit, but some of them provide extra benefits, such as earning more money.

As a hidden object game, Dream Detective is super cute, and its enticing, detailed visuals kept me hooked. The loading screens also have the courtesy to sometimes remind you to take a break from looking at your screen. But it comes with a hard pill to swallow: like many free-to-play mobile games, it is riddled by ads. 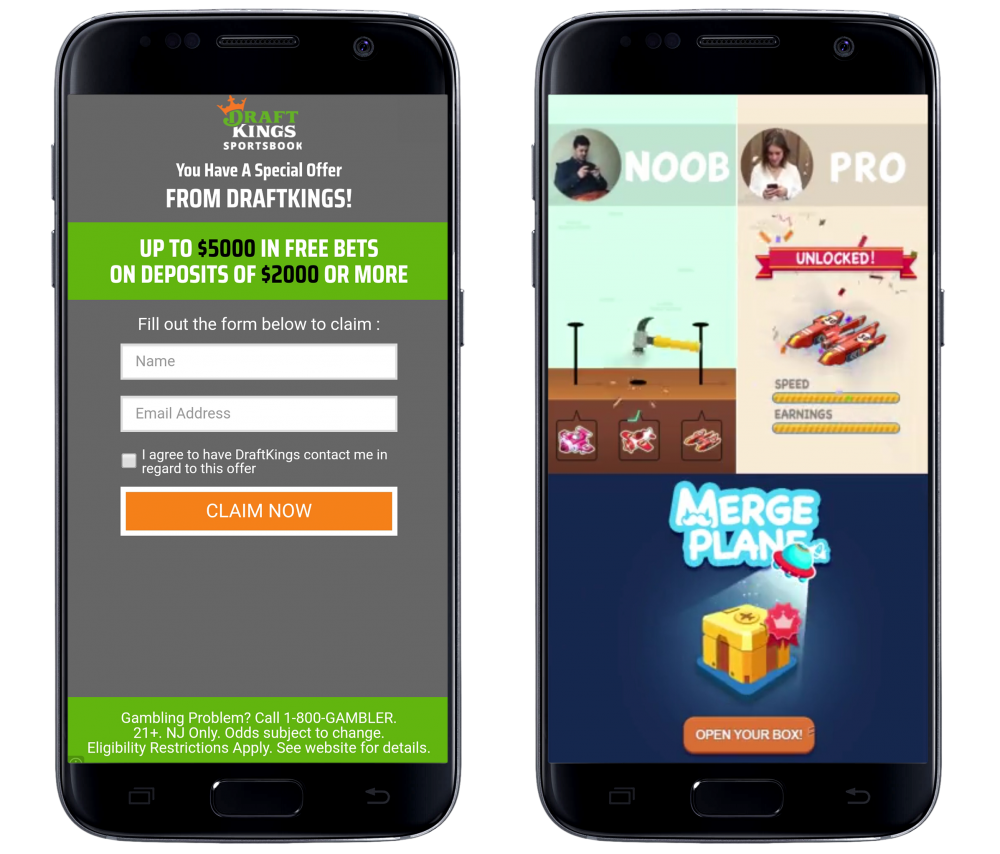 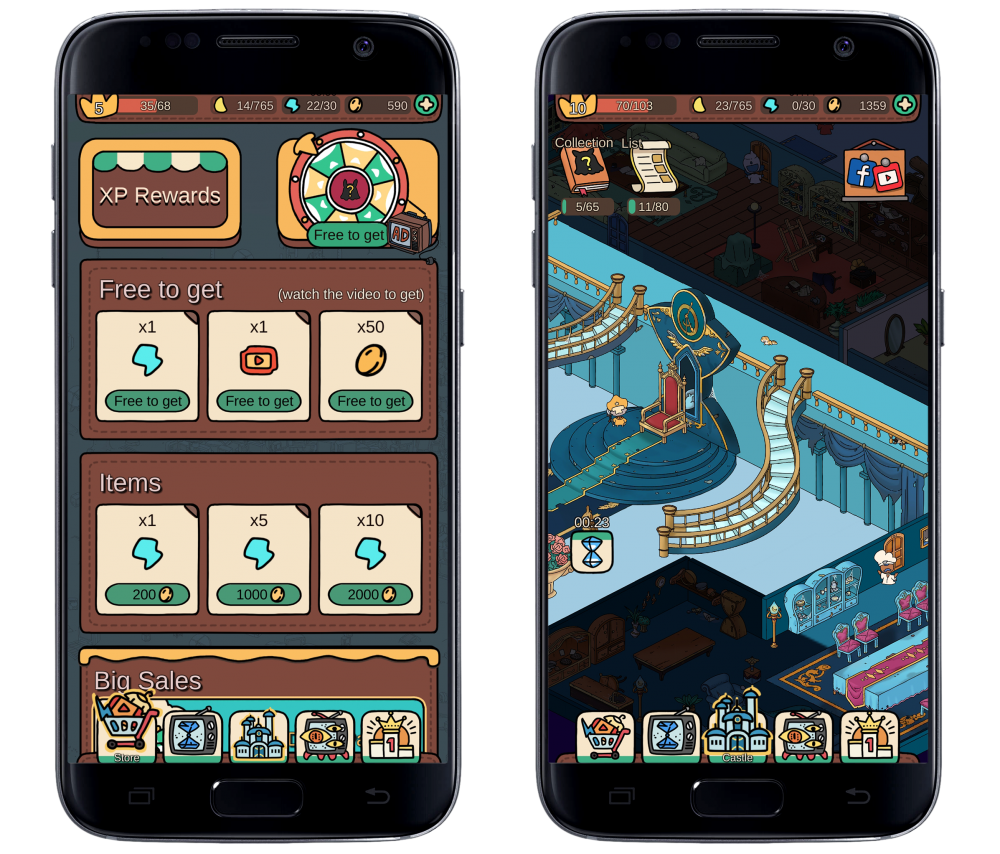 Playing ads allows the player to get more in-game money and increase energy for continuous play. For the most part, the ads don’t inhibit the player’s experience and are not invasive. If you are simply (really) patient, Dream Detective is a highly thorough game that can be eventually completed without the assistance of ads. Unfortunately, the game traps certain features behind an ad, such as the numerous cosmetic items players will have to spend in-game money on anyway. Players can also watch ads to make up for a failed level and negate lost energy. Although these ads are technically not disruptive and can be avoided, it is still a huge disservice that the mobile version of this game inserts them in many features, especially when it aims to attract younger players.

Ultimately, Dream Detective is another title worth the interest of any hidden object game fan. The mobile version suffers the symptoms that many free to download apps of its caliber suffer from, so it might be worth to check out the game on other systems. In spite of that, its immersive and charming visuals and simple premise are sure to attract anyone from “0 to 100 years old” to try.