An Experiment in Character Concepts with Fantasy Name Generator 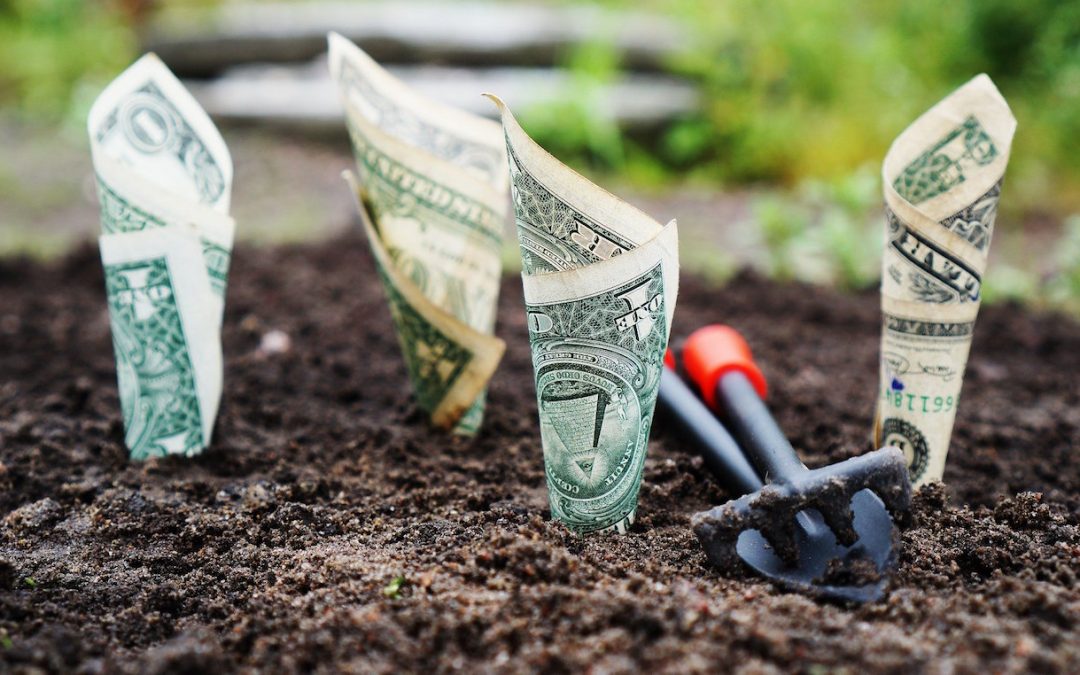 We’ve all been there. You’re playing D&D—or Pathfinder, or the TTRPG of your choosing—and you’ve got to come up with an NPC on the fly. Maybe you’re a DM and you’re coming up with them constantly, or you’re a player making up some long lost cousin or friend to go along with a successful knowledge check. Whatever the reason, you’re brainstorming as fast as you can, and a personality and funny quirks are forming fast in your head… when you realize you can’t think of a name! Bob? Tim? Hmysstsesh? What the heck do you name your freaking NPC!

In these most difficult of times, many of us turn to an old friend: the online name generator. While there are many options out in the vastness of the internet, it’s my greatest pleasure to introduce you to the worst (and thus, best) fantasy name generator ever. Friends, GMs and fellow players, meet the utterly generically named Fantasy Name Generator!

Because we all deserve joy in our lives, I invited Sidequest’s TTRPG lovers to pluck some names generated through this specific, truly incredible algorithm and think of the most absurd characters possible. What follows are the fruits of our labor. If you are inspired by any of these characters feel free to run wild, unless they are noted as claimed by the creator!

Generator Name: Buberylbras Leaf-Leaf
Character Face: Halfling
Character Class: Merchant/Accountant
Character Concept: First name is a terrible tongue twister with too many B sounds; last name is the result of two finicky halfling parents who were unrelated and had the same last name but decided to hyphenate anyway. Buberylbras Leaf-Leaf is an accountant who hates nicknames. No, you can’t call him Beryl, you ass. 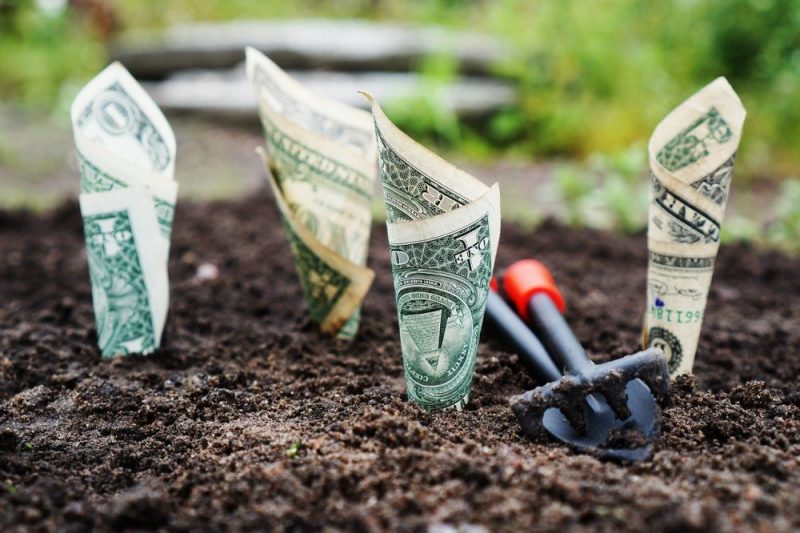 This mustache was the first hit for “dad fashion” on Pixabay, so Sass-thys has this mustache.

Generator Name: Goldyellownose Screamhairblood (actually two Fantasy surnames, but come on)
Character Race: Elf, with some banshee heritage
Character Class: Multiclass Witch & Bard
Character Concept: An emo teen to end all emo teens. Embarrassed of her weird, bright nose, tries to hide it with the side-iest of side swoop bangs. Pumped for the MCR comeback. Not allowed to sing in bands anymore because of disasters we do NOT speak of!

Generator Name: Gossipgirl
Character Race: Superhero (Human)
Character Class: Rogue
Character Concept: Gossipgirl (alter ego Mar Adelroy) is an insecure teen trying to simultaneously fit in with the in-crowd and shirk her bullies. If you were looking, you could commonly find her lurking in the dark corners of Hollister Co. One day at school, she realizes she can hear hushed conversations over the din in the cafeteria. With her newly discovered super-hearing, she knows everyone’s secrets, and she can sneak around or make herself known as she pleases. Nothing and no one can hide from her now. 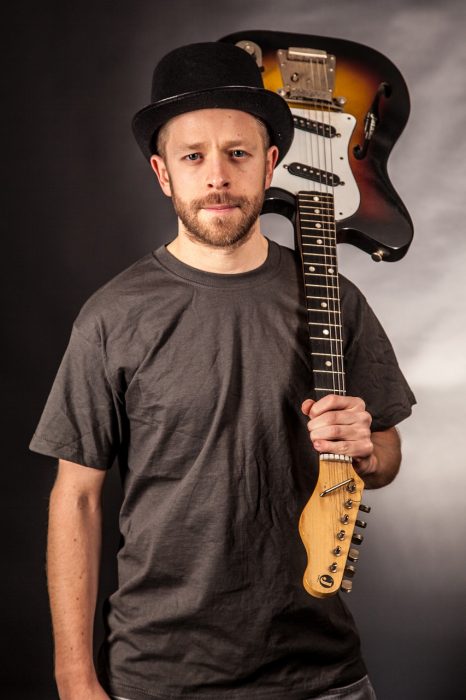 Generator Name: Comedobell Bottomtook
Character Race: Halfling
Character Class: Bard
Character Concept: Lead singer of the halfling boy band, The Swanky Beasts. Through Dobe’s skilled leadership and most excellent vocal stylings, the group has gained much popularity and fame despite the elaborate slander campaign led by a former group member who is clearly jealous of their success and is not nearly as musically gifted as she thinks she is. 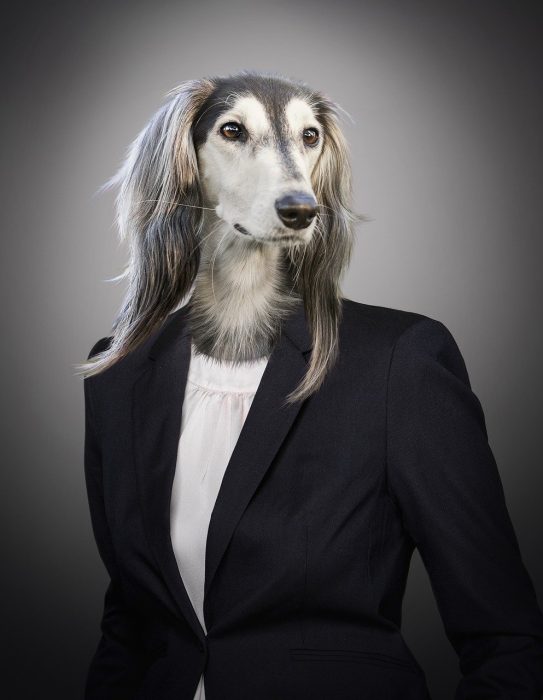 If you come up with your own Fantasy Name Generator inspired characters, please share them with us! Perhaps one day we can all play a ridiculous game together.