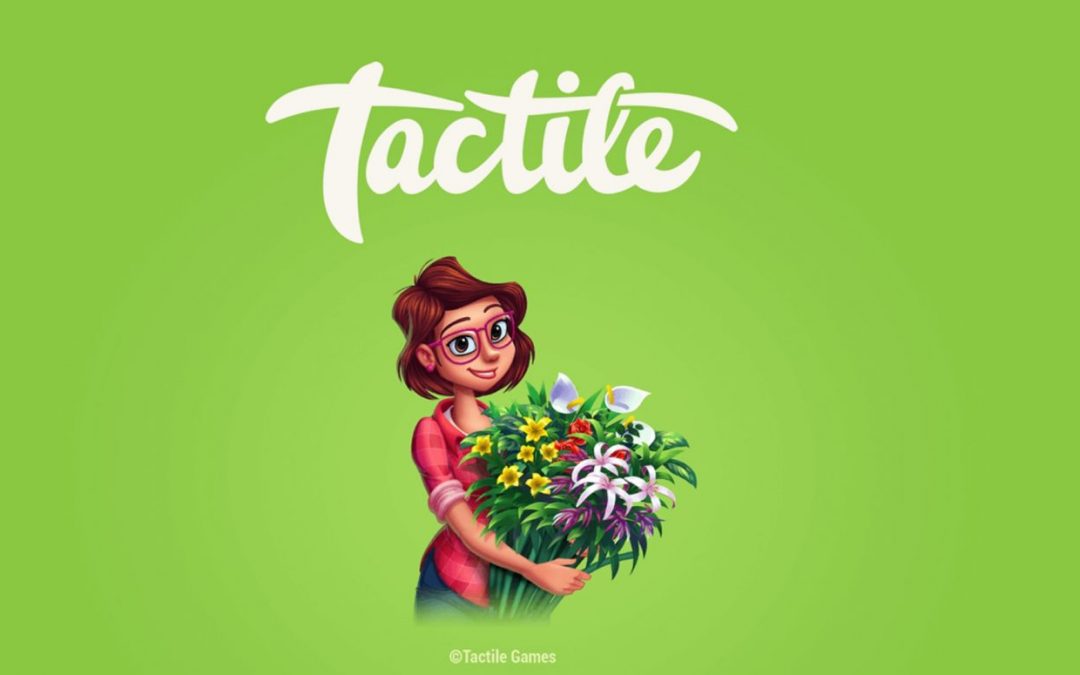 I, like most of the internet, heard of Lily’s Garden because of its bizarre advertisements. You’ve got your usual “dude dumps his girl after finding out she’s pregnant,” but then you’ve got the follow-up in which it’s revealed that the girl was lying about being pregnant, and whatever is going on here:

What — and I CANNOT stress this enough — THE HELL??? pic.twitter.com/jsjhhQFwrY

I’m a sucker for bizarre games. I downloaded Lily’s Garden because, despite hating collapse games, I had to know if it was as weird and potentially irreverent as its advertisements suggest.

And folks, I am not ashamed to announce that I am hooked.

Unfortunately, I can’t say that it’s because the game is in fact as bizarre as promised. In fact, the story is fairly straightforward. Lily, your pregnancy-test-faking protagonist, inherits a dilapidated mansion from her aunt Mary. According to an odd stipulation of Mary’s will, Lily has 30 days to return the mansion to its former glory if she wants to keep it. That means grinding through over a thousand collapsing levels, matching colored cubes to make sunflowers bloom or blasting open picnic baskets with rockets, because why not. For completing this obnoxious task, you’re rewarded with stars that can be spent on planting flowers, repairing busted benches, or, you know, secretly DNA testing your skeevy cousin to find out if his claim to the inheritance is legit.

That’s the thing—I put up with the tedium of tapping on colored blocks because I am so fucking invested in this story. It has all the hits: a plucky underdog protagonist, a good-natured and charming but deeply sad neighbor who plays the banjo late at night, a shitty ex-boyfriend, family drama. Romance, scheming, a beautifully decorated garden. This is the game for me, other than that Regina, the contractor who fixes up your balcony and talks at length about how she hates men, is married and not romanceable by the titular Lily.

Listen. I’m not saying it’s the best story ever told in games and that it’s worth slogging through a literal thousand collapsing levels for. I’ve been playing for what feels like a century and I’m only on day eight of thirty. I’m bad at collapse games and I refuse to spend money to make it easier on myself. I may never find out if Lily can repair the garden in time. Will she and Luke kiss one another? What’s up with Luke’s custody battle? When will I learn more about Uncle Arthur? Did Lily really fake being pregnant to get rid of Blaine???

These questions are all extremely important to me. Yes, this is a pretty silly collapse game I played purely because of its strange advertising strategy, but it has a legitimately engaging story, a great sense of humor, and a genuinely intriguing cast of characters. The format frankly sucks (I suspect I won’t ever get the answers to my questions as the levels continually ramp up in difficulty, a tactic usually used to prompt players to spend money), but I’m having a genuinely wonderful time with it. It’s well-designed and, more importantly, well-written. There’s a thousand and one collapse games out there, but this one has a beating heart, a sense of humor, and just enough melodrama to make things interesting.

Is it any wonder I’ve fallen in love with it? I can pretend I’m a person with enough free time to spend literally all day repairing my mansion, gardening, and flirting with the neighbor. Lily’s Garden is the millennial dream, locked, as always, behind tedious and insurmountable tasks.

I’m a woman of simple pleasures, and they are all extremely corny romances.