Breath of the Wild Got Me to Actually Do My PhD 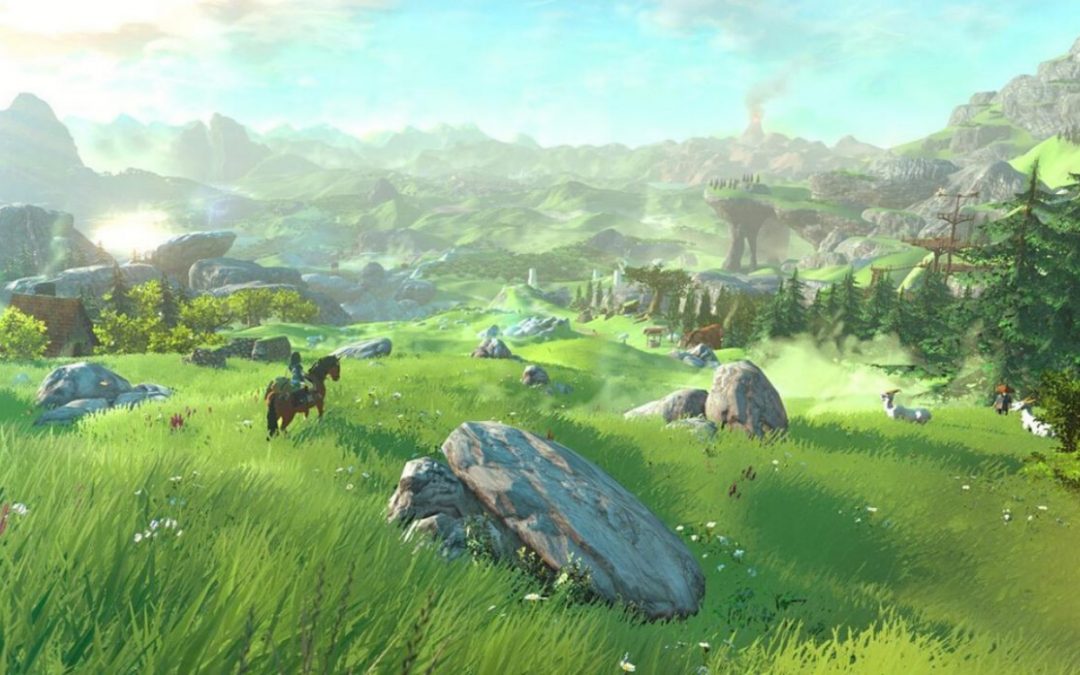 I’ve been playing video games for most of my life and I have never, ever, even once been any good at them. My mum is great. So are my brothers, but I have the kind of self esteem that tells me if I can’t do something Right™ the first time it’s because I’m a terrible horrible loser of a person and that I should never ever try again ever because everyone will find out how much of a loser I am and then they’ll hate me and go away forever.

Now, I understand that that’s literally not how anything works, but you try telling my brain that. This is something that has coloured my entire life. Bone deep, quietly festering away at the back of my mind, stopping me from trying too hard or caring too much. And I realise that this is probably getting too real, so let’s get to the point.

In January 2018, two unrelated but equally important things happened in my life. The first of these was that I started playing The Legend of Zelda: Breath of the Wild. It had been a Christmas present from my dad, who, even after nearly 30 years of unfinished games and abandoned consoles, will still shell out for another one. The second was moving my entire life across the country to start a PhD. It was A Lot. 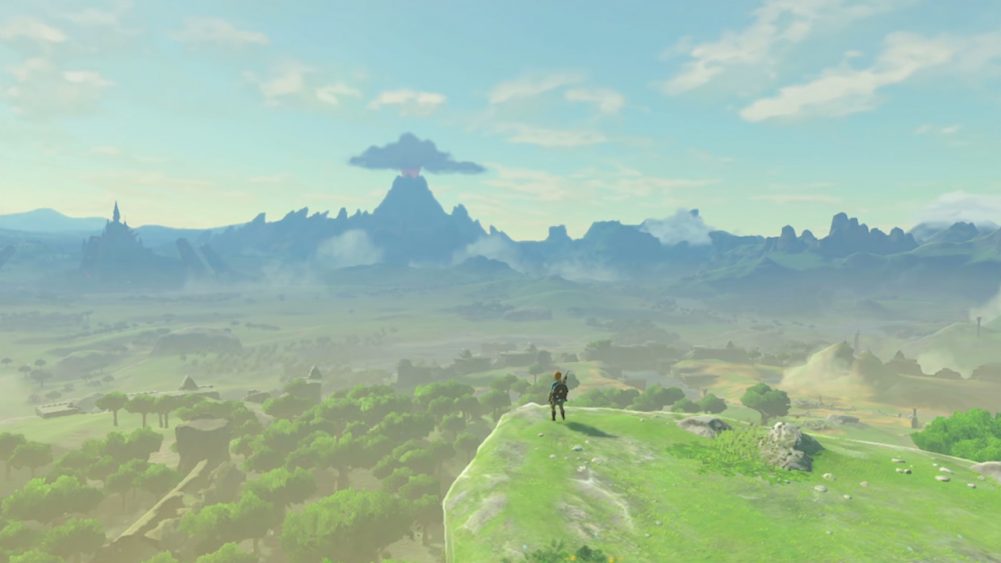 I was so far out of my depth. I had completed a master’s degree the year before but that had in no way prepared me for the challenges that intensive, self-directed research would pose. So, like a grown-up, I ignored them and threw myself into Breath of the Wild.

It was slow going. Really, really slow. It took me nearly 20 hours to open the first part of the map. I was dying, on average, every three minutes. I had absolutely no idea what I was supposed to be doing or how I was supposed to do it and for the first time, I didn’t care. The world was beautiful and for some reason, just being able to exist in it was enough.

It didn’t matter that I wasn’t any good because guess what? If something is too difficult, you can just go back to it later. As many times as you need to! Did you know that? Did you know that you’re allowed to just wander around collecting apples and bugs and cooking and doing sidequests? Because you are, and I did. For hours and hours and hours. It still took me forever to get the hang of things, but I was having so much fun that I didn’t care.

Combat was my biggest challenge. I don’t like fighting, particularly, and it took me forever to beat the Test of Strength trials in the shrines. I just couldn’t do it, so anytime I encountered one I would try it a couple of times and if it wasn’t working out I would just leave it for another day. I was well over 100 hours in before I had the skills to free the Divine Beasts. I had done all the puzzles. I just could get through that final fight and that was fine!

Realising, or rather internalising, that it was, in fact, fine; that no one was actively judging me on how fast I could dispatch a Lynel; and that it was okay to just play and go at my own pace changed how I approached a lot of things that my aforementioned bad brain kept me away from.

Things like my PhD, an enormous sprawling project that I didn’t know how to start or even contemplate finishing. Things like socialising, making friends, networking. It showed me that it was okay to fall and fail and to keep going, even when a spooky island has stolen all your clothes and weapons and everything there wants to kill you. Even when you set yourself on fire trying to cook an apple.

Opening up that map opened up the world for me. 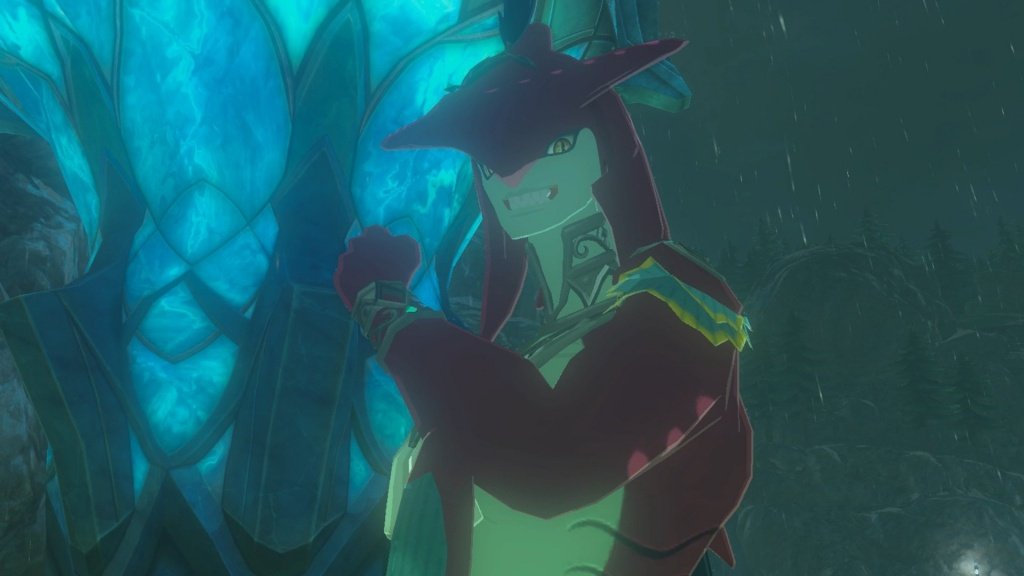 Also, Sidon is hot. Fight me.