Creating a New Normal: A Recap of the Game Devs of Color Expo 2019 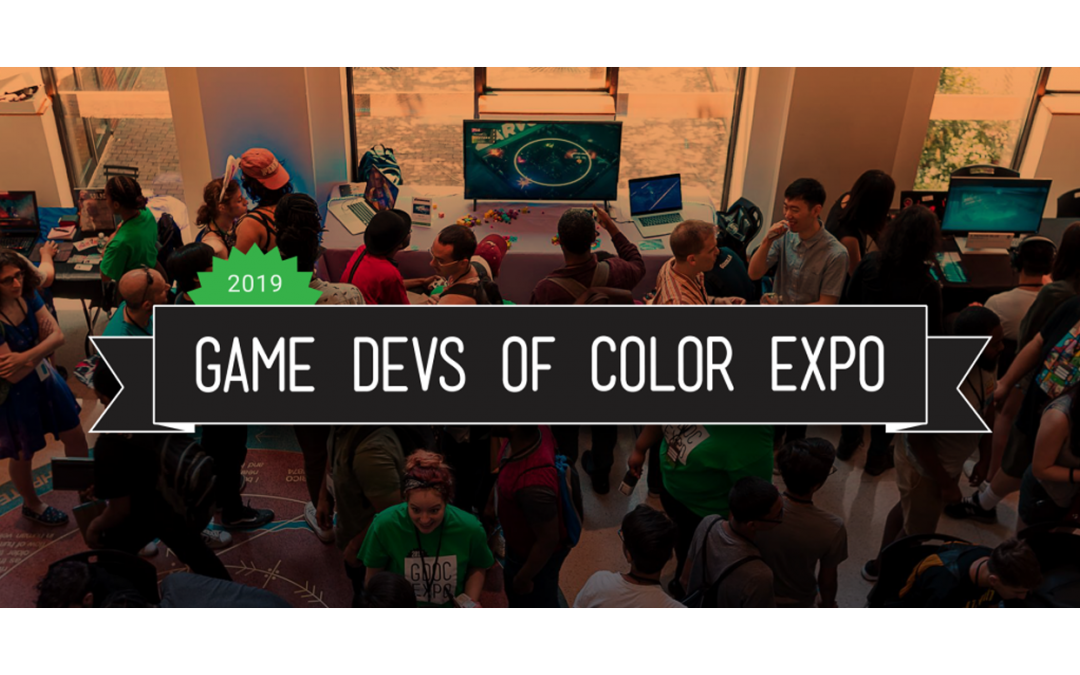 Returning to the historic Schomburg Center for Research in Black Culture in Harlem, New York, the Game Devs of Color Expo celebrated its fourth year on June 27, 2019.

Originally launched in 2016, the show started as a way to address the racial disparities in the games industry. The Game Devs of Color Expo’s curation centers on work by creators of color and those of marginalized backgrounds⁠—more often than not, identities that are less likely to have the outreach to show at mainstream game events like PAX or GDC.
As the show’s momentum grew, so did its showcase. The Game Devs of Color Expo has since expanded and evolved into a major professional conference featuring microtalks from developers, influencers, and representatives from major companies.

The Game Devs of Color Expo certainly did not disappoint, booming with vibrant energy from morning to night. With panels accompanied by real-time captioning and live-streaming, the show also clearly committed to its goals, striving to be a games space that considered inclusivity and accessibility for all featured guests and attendees.

Work from developers of all skill levels was featured that day, expressing a variety of themes and ideas. The following are just a handful of examples of the incredible work displayed at the expo.

Created by Kelly Thomas Davis, Chrono Ghost is a 2D action-platformer that grants you the ability to control time. Playing as the eponymous Chrono Ghost, you must use your time-controlling skills to get through obstacles that increase in difficulty each level—a necessary journey if you want to unravel the mystery of your identity and past. The game has been previously showcased at MAGFest and is slated for a full release on January 4, 2020.

One of the rotating titles showcased by the NYU Game Center this year, despelote is a single-player, first-person game that depicts a hand-drawn, heavily stylized recreation of the street parks of Quito, Ecuador. You kick a soccer ball around while using it as a means to communicate with the people you run into. Created by Julián Cordero and Sebastian Velbuena, despelote aims to explore the sociopolitical context of soccer, grounded in everyday life and distinct from its depictions in media. 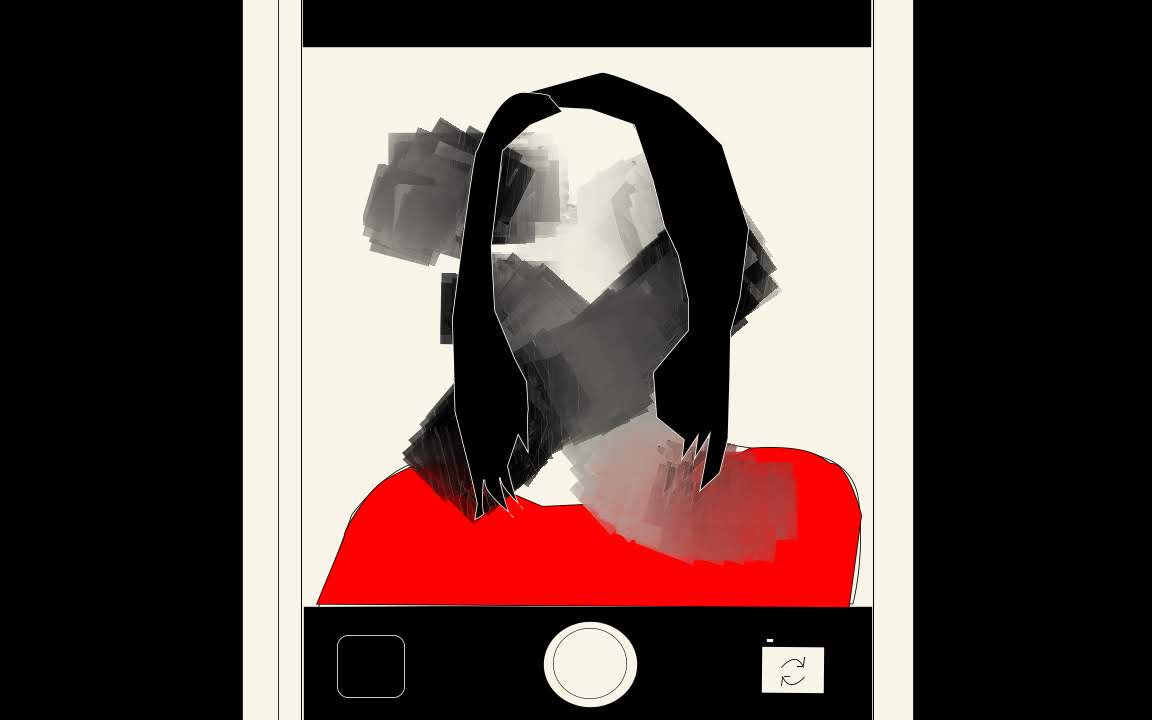 Emma Kidwell depicts her experiences with daily microaggressions and the inner struggles in coming to terms with her biracial identity in Half. You navigate the game through of series of vignettes depicted in an interactive text format. Playable in-browser, the experience is loosely similar to text adventure games like The Dreamhold and Zork, in which only minimal visuals accompany the prose.

Another title part of a rotating showcase hosted by the NYU Game Center, Operation Kanshi puts you in the morally blurred role of an intel agent, assigned with the investigation of two sisters in a fictional Southeast Asian country in the midst of political turmoil. Amanda Siswojo and Emperatriz Ung created this 2D story-driven game to bring attention to a narrative that is both historical and personal to the Southeast Asian diaspora. 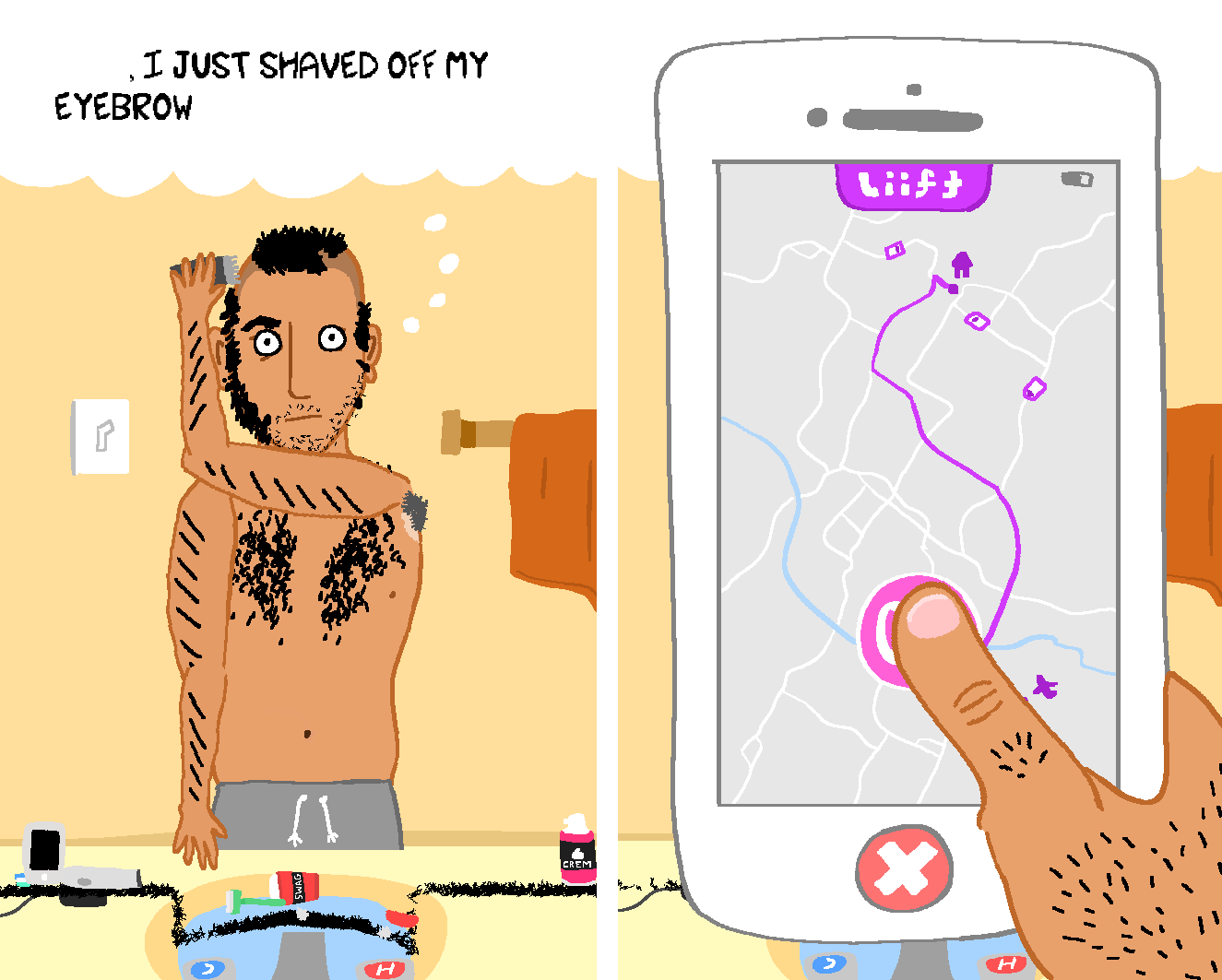 Pre-Shave was previously made for the itch.io Wine Jam hosted by Josh Squires and Nina Freeman. The game uses the silly, simple premise of shaving to contextualize greater issues of ethnic identity and confronting racism in everyday life. Saam Pahlavan depicts his conflicting feelings on body hair and its relationship with stereotyping before having to make it through airport security. You must attempt to shave the main character’s body through intentionally awkward controls, conveying the uncomfortable experiences and confrontation with the self in front of the mirror.

Queering Spacetime is a tabletop card-based game by Joyce Lin, in which you roleplay destined lovers separated by space and time. Players essentially go on dates based on the draw of the cards. The romance may be fleeting, but what matters the most is the whimsical journey to reach the inevitable end. The game is expected to fully release by the end of this year, with Lin continuing to troubleshoot and take feedback for it.

She Dreams Elsewhere has received significant press for its polish and finished quality. Developed entirely by the one-person team of Studio Zevere, Davionne Gooden, it draws a lot of surreal aesthetics and play structure from old-school RPGs. She Dreams Elsewhere is a deeply personal narrative putting you in the role of Thalia Sullivan, set on a journey to defeat the nightmares preventing her from waking up from her coma. 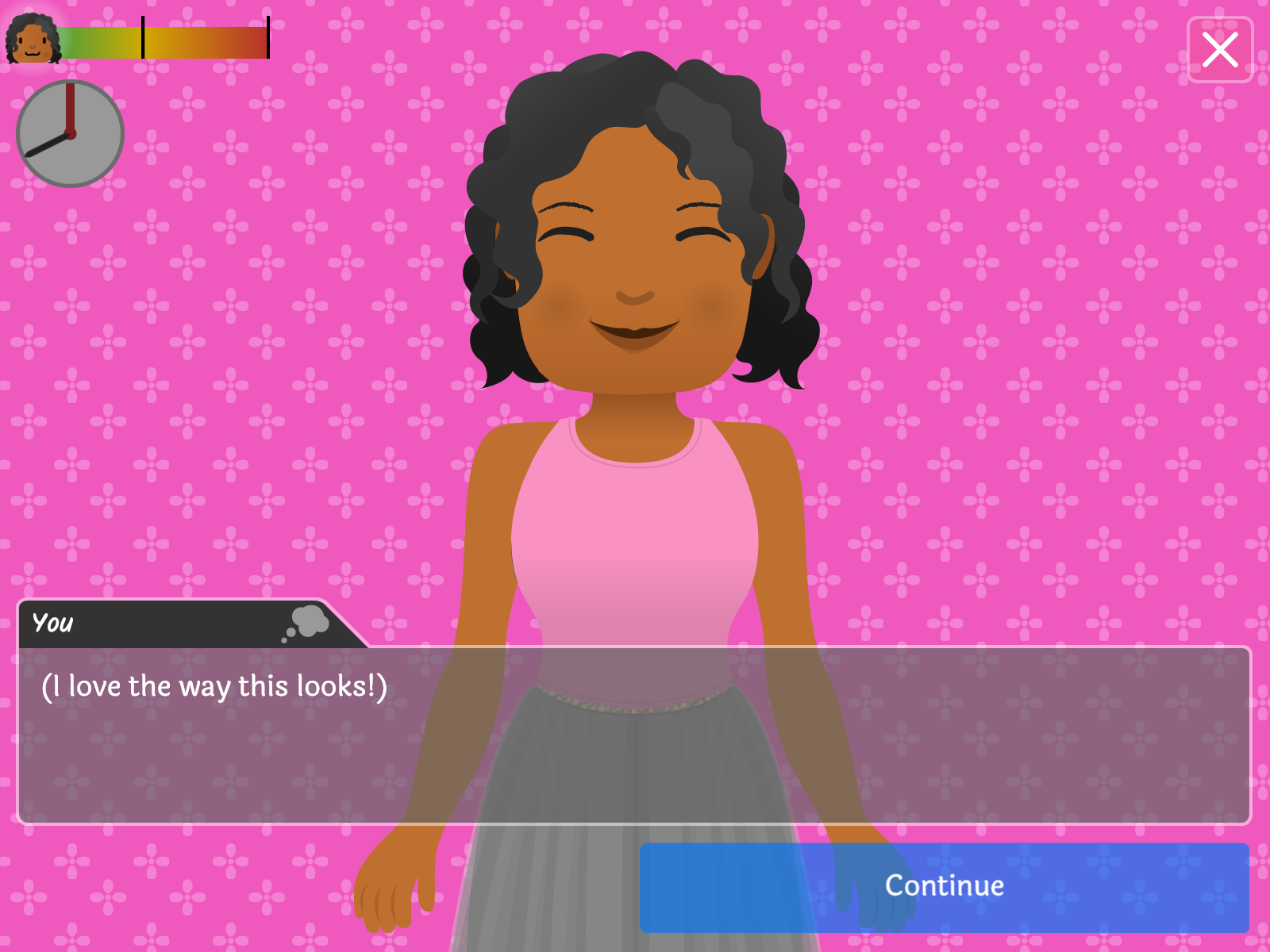 Catt Small recounts her personal experiences as a black woman through a slice-of-life visual novel in the form of SweetXheart. Navigating microagressions, race, and gender, you play as Kara, experiencing her week as an art student and intern at a tech company. Numerous interactive elements, such as dressing up for the day and commuting to work, can affect Kara’s day-to-day routine in minute ways. The game is playable in-browser on Small’s itch.io, and downloadable versions of the game are anticipated soon.

A complete list of the games that were featured at the Game Devs of Color Expo this year can be found on their website.

It is evident that the Game Devs of Color Expo is going to keep growing, and is certainly a force to be reckoned with. Shows such as these are welcomed and necessary in games, and here’s hoping such efforts will create a new normal in the industry by not only potentially inspiring future developers, but also enlightening players about the potential for a landscape that needs change.