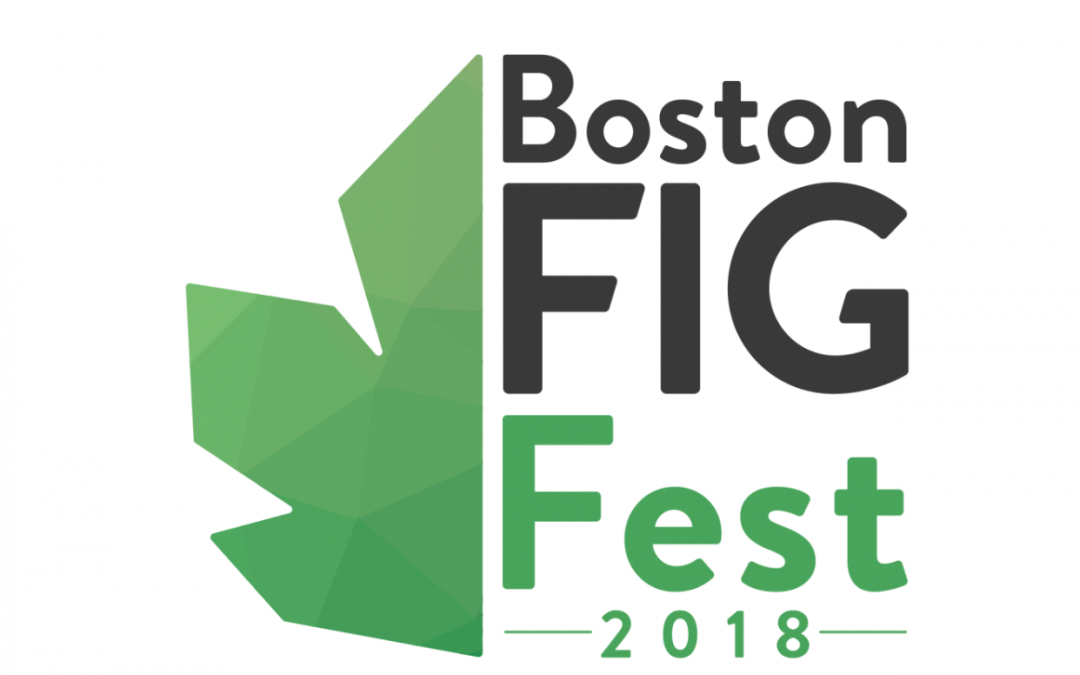 The Massachusetts Institute of Technology’s Game Lab recently sponsored its annual BostonFIG Fest, an indie games show that aims to celebrate “independent game development in New England, across the United States, and around the globe.”

The “FIG” in BostonFIG stands for “Festival of Indie Games,” and the show curates digital titles and tabletop formats. BostonFIG not only features work by professional developers, but also of students of MIT and New England locals. A view of one part of the BostonFIG showfloor.

With the mixed curation of student and professional work, BostonFIG boosts and supports academic game development fields as well as youth programs. This display is not only encouraging, but it also demonstrates BostonFIG’s goals for inclusiveness: no matter your background, everyone deserves opportunities to make or collaborate on a game.

Hosted on MIT’s campus in the Zesiger Sports and Fitness Center this year, BostonFIG’s one-day ordeal certainly realized its goals. The games featured not only explored a wide range of genres, but displayed work produced from different experience levels.

Dogfight by Petricore is both a play on words and a literal description of the game. This multiplayer game pits players against each other in aerial fight matches while controlling, well, dogs. Dogfight’s booth and presentation were also charming on their own. Their booth featured a dog bowl for visitors to grab candy from and dog beds to sit in if interested in playing the game.

Excited to announce the next game we’re working on! DogFight is an arcade flight game that pits some good boys and girls against some very bad kittys. We’ll be showing a demo of DogFight at @touchtomorrowpi this Saturday, as well as many more events in the future, so stay tuned! pic.twitter.com/cCtBuM2IkG

A dog-suited mascot also came out occasionally at intervals to wave and draw attendees’ interest to the game.

Evergate is a puzzle platformer in which players attempt to reunite two souls in the afterlife. Along the way, players must harness the skills they gain along the way to aid them.

Austen Translation by Worthing and Moncrieff is a satirical strategy game that parodies tropes and elements from the works of Jane Austen. The player takes on the role of a young woman trying to marry a wealthy bachelor to escape her destitute life.

Developed by The Deep End, a team that actually consists of former developers of the BioShock games, Perception is a first-person survival horror adventure that follows a blind woman’s navigation of a mansion by using echolocation.

EXPOSURE, a game of camouflage is a procedurally generated puzzle adventure developed by The Sheep’s Meow. Players control a tiny organism that needs to utilize its abilities shifting between the light and dark to bypass the predators that may come in the way.

EXPOSURE, a game of camouflage has just won the award in the category of Best Experimental Game at @BostonFIG! We are so happy and thankful. #gamedev #indiedev #NYMakesGames #BostonFIGhttps://t.co/X8YDSy7KVT

Save the Munbax draws from fantasy like the Harry Potter series incorporated into roleplaying and theatre.

Save the Munbax is part-immersive theatre and part-roleplaying game, developed through a collaboration between Green Door Labs and Stark Interaction Design. Save the Munbax aims to gather allies to “come together to conserve the precious resource of New England’s magic creature population,” particularly the fictional Northern Crested Munbax.

The characters Mrs. Hatherly and Mrs. Phipps—two representatives of the “Eustis Estate Magical Creatures Preserve” perfectly dressed in Victorian-fashioned attire—motioned the curious to come hither to the game’s table at the show as they displayed bottles, documents, and pieces suggestive of fantastical pieces of nature like bones of a magical creature. The game is location-based and had several playtests after BostonFIG, acknowledging its influences drawn from Harry Potter and Escape the Room games.

One of the bigger showcase titles at BostonFIG was Boyfriend Dungeon: Date Your Weapons! by Kitfox Games. Boyfriend Dungeon recently smashed its Kickstarter goals and is well on its way in development. Its booth was certainly not shy in identifying itself with a large banner, adorning the table with fake candles and rose petals. Sidequest interviewed Kitfox Games’ Tanya X. Short about the game.

All of the games that were at BostonFIG this year can be found on BostonFIG’s website.

At the end of the show, a small awards ceremony, affectionately called the “Figgies,” was held, rewarding the games based on different categories voted on by attendees. The Figgies were a nice summation of a show that uplifted everyone in a supportive community; there was no putting down of non-winners, and despite being an awards show, it wasn’t particularly competitive. For those setting their sights on something smaller and less overwhelming amidst bigger game conventions like PAX and GenCon, BostonFIG is most definitely another show to keep your eyes out for every year.