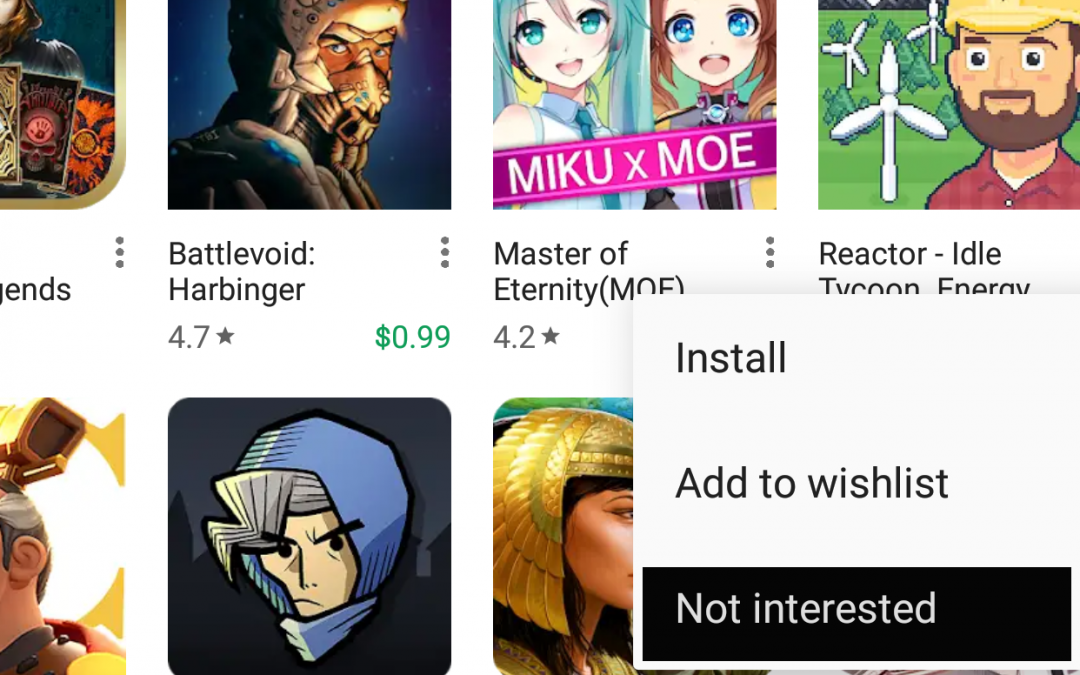 Translation: You’re likely going to be paying for some of them, and we’ll make the coolest and most popular ones ridiculously rare or limited edition. What can we say, we love that sweet, sweet lootbox cash. And if we say you can evolve them, even better: the usual evolution method is to collect multiples of that arbitrary humanoid unit, so unless you’re a rube who likes your super rare heroes to be basic level instead of super level, pull out your credit cards.

Translation: But not like, a super awesome storyline that many people associate with, you know, a roleplaying game. We might throw you some cutscenes with some snappy one-liners. And we don’t mean awesome roles to play, either; if we give you a PC at all, you’re probably going to be playing Le Basic Dudez in your classic Final Fantasy jobs (Update 1.2 adds beards!). And wandering around an open world? What do you think this is, an MMO?

We mean the grinding, duh. Translation: Our ad writer left his thesaurus in the coffee shop.

Ever see any of those Food Network Star episodes (it used to not suck) where they yell at the contestants for using the word “delicious”? “Delicious” tells you nothing about what makes a dish appealing or why, just the arbitrary “I like it” of a rando on the TV who totally has the same opinions as you. Yeah, “exciting” is our “delicious.”

Translation: Without exception, you will be playing a pretty skilled but otherwise ordinary young man whose life changes when he meets a mysterious young girl, who has strange powers/is connected to the MacGuffin of this game. Translation: We are in our thirties and feeling nostalgic for the NES era, so we are going to make games that are exactly like that. Including all the things that modern gamers think suck about them and things that were caused by hardware limitations that certainly don’t exist now. You kids just don’t understand challenge! And they’re not clichés, they’re *puts on monocle* tropes.

Either that, or we couldn’t pay for anything aside from pixel graphics and are cleverly trying to disguise the fact that we didn’t want to do that.

Translation: Oh hey, this game might actually be good! The screenshots make it look like it’s got some amusing plot element or mechanic you haven’t seen before! Too bad—unless you know Japanese, you’re going to have absolutely no clue what’s going on or how to play it. Better hope they’re one of the three Japanese game developers that translate their games to English, chum.

Translation: These are the games Google is getting the most money to promote right now. Don’t expect them to actually be relevant to what you play. I mean, no matter what games you actually like, everyone wants the latest PewDiePie game, right? (I’m sorry for exposing you to the fact there is a PewDiePie game. I had to go throw up a bit, too.)

Translation: Do you like RSI? Because that’s how you get RSI. Nothing says fun like smashing your finger against your phone as fast as you can until it goes numb.

Translation: This game was written by a developer who totally thinks they should’ve gone into comedy. Twos of people have laughed at their jokes! So most of the game is likely going to be based around (possibly literal) potty humor and bland and often racist/sexist/other-ist stereotypes. Or will be “self-aware” humor that, ironically, will not be self-aware that all their fourth wall jokes have been done to death.

Translation: We either didn’t do the market research, or we’re just being willfully obtuse.

Being a unique game is like being a trustworthy person—if you have to tell people you’re such, you’re probably not.

Translation: BRING ON THE FANSERVICE! You want titties? We got titties!

Seriously, every game that has women as objects to collect/be submissive to the PC calls them “girls.” Every. Single. Time. I’m sure this treats them as complex characters worthy of respect and not *checks notes* dolls that suit your needs. (From Girls’ Frontline, published in English by Sunborn Games, 2018.)

Translation: We get you, millennials. Capitalism’s got you down. Escape its trappings by pretending you are the ones at the top, ruling over the peons who totally aren’t like you. You are rich and all your wildest dreams are coming true! By the way, pay us $20 and we’ll give you pretend riches even faster! Down with capitalism amirite??

And there you have it. Don’t you feel more enlightened? You are now fully prepared to browse the mobile market!

Well, the mobile “RPG” market. But good news! If you’d like to know about other genres of mobile games, there’s an in-app purchase for a guide to puzzle games coming out in two weeks! Just $1.99!