Get Your Game On: Gearing Up for Extra Life

I’ve been doing a lot of walking this week, starting with last Sunday’s Terry Fox Run. This week, I’m turning my thoughts to a different charity as I ramp up my Extra Life campaign. There are many reasons why gamers worldwide will be gathering together on November 4th to support the Children’s Miracle Network. My reason began over a decade ago when a Sick Kids Hospital radio-a-thon woke me up to the struggles of children and families at the hospital and the 24/7 fight to give those kids the lives they deserve, free of pain and illness. I made a commitment to Sick Kids Hospital on that day. Being a gamer and now a mother, participating in Extra Life’s game-a-thon is a no-brainer for me. Aside from the main event, the organization hosts several events, including this past week’s Extra Life Tabletop Appreciation Weekend.

What will I be playing on November 4th? That’s still up in the air, but maybe some of this week’s news items will serve as inspiration.

Back in May, Netflix announced that a The Witcher series was in the works but things have been quiet since. That won’t stop fans from continuing to speculate on casting options. I’m personally in favour of Mads Mikkelsen, but I would not be opposed to Fakes Forge’s suggestion of Black Sails and The 100 star, Zach McGowan. McGowan himself liked the tweet and several responses to it, so maybe he’s not opposed to the idea either! 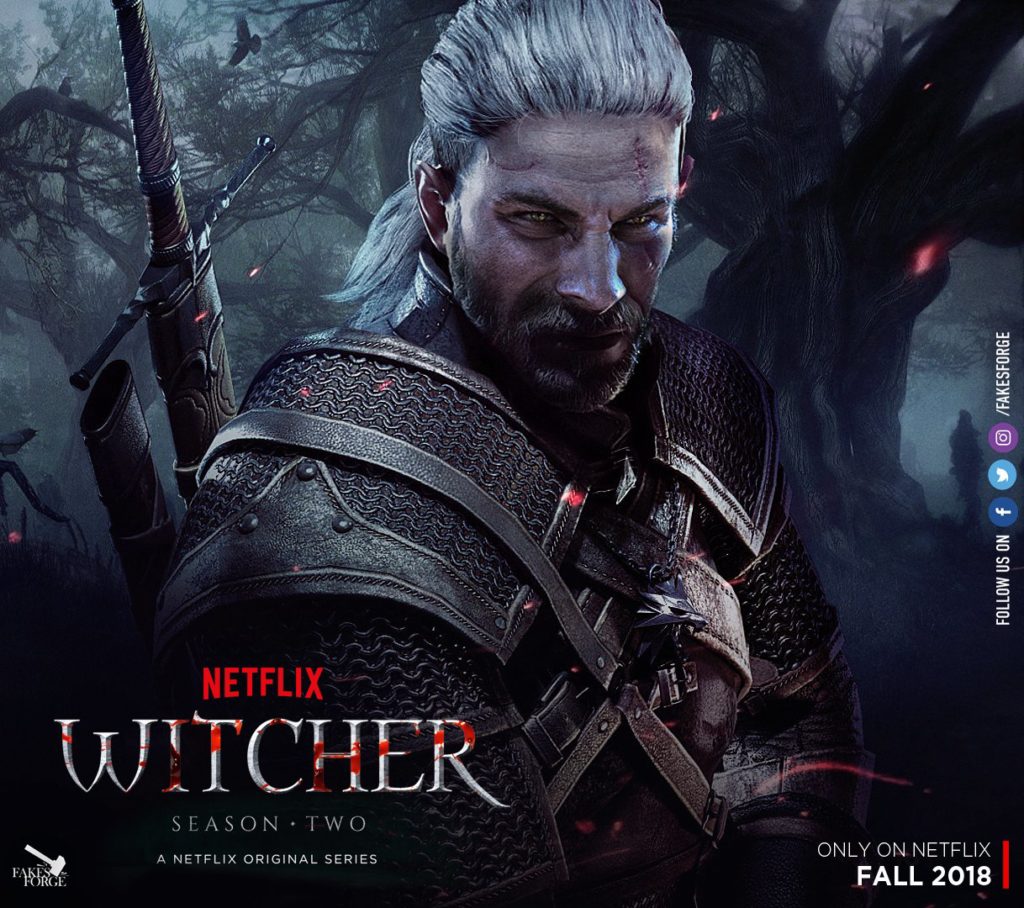 In Defense of Mass Effect Andromeda

I still owe our games editors my final Andromeda Diary, but I have no motivation to write it. This disappoints me for many reasons–not the least of which is that I have let my editors down, and also because the game failed to inspire me enough to write that last part. Worse still, my thoughts in that last part are largely positive. I enjoyed the very end of the game and my diary would be filled with all the happy moments I obsessively screenshotted. But that joy came with the bittersweet knowledge that the rest of the game did not measure up to the ending.

Polygon’s Sophie Park agrees with many fans that the game was indeed “messy,” but still stands in defense of it and other messy games, and invites us to play them anyway, explaining what we lose by dismissing them too quickly.

“It’s about thirty hours too long. Major story beats appear out of nowhere, dozens of hours into the experience; and of course — spoiler alert — no fewer than three major story threads are left on cliffhangers.

“It’s also one of the most inspiring, optimistic science fiction stories in games this year, and I think you should play it.”

Marvel vs Capcom: Infinite hatched up disappointment with the $200 collector’s edition. The collector’s edition includes the game, several statues, and a case full of Infinity Stones. Only, the reality of the latter looks a lot more like hard-boiled Easter eggs, lovingly painted by interns, instead of the spectacular gems that Thanos is intent on destroying the universe with. Fans are questioning their pricey pre-purchase and expressing their concerns on Twitter accordingly. 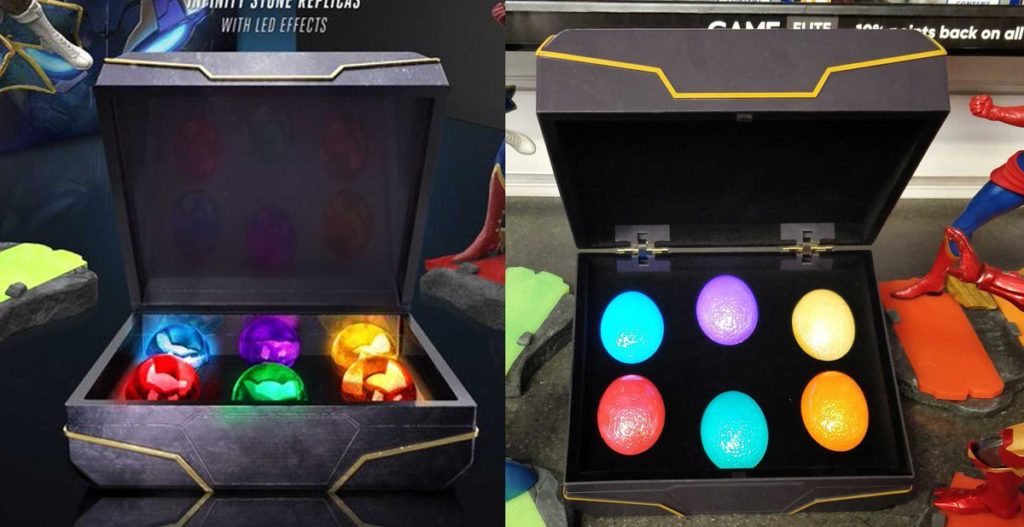 Meanwhile, the game, which released on September 19th to a fairly positive response, has already got itself an eSports contest, which will be held on December 8th to 10th in Anaheim. Sixteen players, including seven former Evo Marvel vs. Capcom champions, will compete in the tournament. The game itself is still, apparently, just as fun for casual players, but Nick Valdez at Destructoid can’t help but wonder if the latest addition to the series has a greater bias towards competitive play.

What does My Little Pony have to do with Dungeons & Dragons? I don’t know, but I need this new dice set from Hasbro. Actually, D&D teamed up with MLP in 2016 for Friendship Day when Hasbro donated profits from the sale of the t-shirts to generationOn and Dungeons & Discords, the Equestria version of the RPG, was featured in season six of the cartoon. The dice set, introduced in August at HasCon, is available on the Hasbro website.

Australia’s Gaming Industry Fights Against Sexism with The Working Lunch

Robot House project lead Ally McLean is working with the Interactive Games and Entertainment Association (IGEA), to create The Working Lunch, an annual program aimed at empowering entry-level women in the Australian games industry. It will feature workshops and networking events involving ten to 20 mentees, accepted by application.

“The Working Lunch is an initiative to empower entry level women to reach their goals across the games space by forming meaningful, long term connections with a team of dedicated cross-disciplinary mentors.”