Get Your Game On: The Music of The Rock and Dear Esther Live in Concert

This should be a busy week for gaming for me. I should be hunting Summer Games loot boxes in Overwatch and saving the world from the Legion. But I’ve barely completed my requisite nine arcade mode wins and I’ve only gotten through the introductory mission in Agents of Mayhem. Steam let me know that Dragon’s Dogma is on sale, and, while I am tempted, I must resist simply because it seems that my nice, relaxing summer is far busier than I had originally planned it to be. Oh well. Even as more come out (I’ll be making my first venture into the uncharted with Lost Legacy this week), I know they will patiently wait for me. 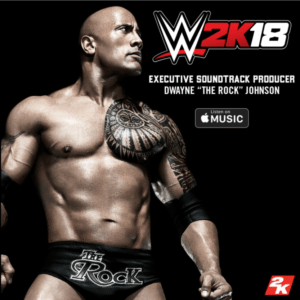 Do You Hear What The Rock is Cooking?

2K announced that Dwayne “The Rock” Johnson is the Executive Soundtrack Producer on WWE 2K18. It’s a big fancy title that means he’s picked 11 songs for the game’s soundtrack.  The soundtrack is available to stream now on Apple Music, and includes:

Gambitious, a publishing platform dedicated to fundraising and investment for indie game developers has rebranded as Good Shepherd Entertainment. The focus of the company will remain on games below the $1 million mark, but it will dig deeper into supporting developers while also giving a positive experience to investors, as well. While I would love to see a bit more diversity on their team, Good Shepherd’s heart certainly is in the right place.

“Honestly my biggest concern with indies is that they learn how to take care of themselves. Even with some of the most successful teams we’ve worked with, isolation and depression are running rampant among indie creators, with ever-increasing competition for attention and the unprecedented access to the artists that their critics (who is now everyone with an internet connection) now have. Gamers can be a notoriously rough bunch to deal with online, but with these small teams and the consistent demand that they interact directly with their ‘community,’ things have become much harder to manage, and very very personal.

“This is something Good Shepherd is committed to working to figure out how to best address, as we’ve seen the problem up close and personal with both Gambitious and Devolver in recent years, and it matters deeply to us. These people are our friends, and we want them to be able to live healthy, happy lives doing what they love to do. We’re not sure that this is a problem we can solve, but we are very eager to start the larger conversation.” – Mike Wilson, Good Shepherd Entertainment CEO

Dear Esther Live and In Concert

Whether or not you’ve played The Chinese Room’s acclaimed narrative game Dear Esther, nothing will compare to the experience of becoming an audience member as the game is played before you at a concert hall, accompanied by a full orchestra playing BAFTA-winning composer Jessica Curry’s score. The UK tour will continue into February. Curry says:

“The wonderful thing about music is that it should be so accessible and is such a beautiful art form. I didn’t go into this thinking I must introduce non-gamers to the world of The Chinese Room, but what has been really nice as a by-product is that people who’ve never been to a classical concert hall before entered that space, and people who’ve never played a game before and aren’t particularly interested in gaming came because they love music.”

All Wings Report In

Star Wars Battlefront II’s latest trailer reveals what looks to be every single one of Star Wars’ array of vehicles. I was on the fence about this game but, Red Leader, I’m coming in hot.

Enter The Secret World on your TV Screen

The recently rebooted MMO, The Secret World, is getting another boost with a television series. Game developer Funcom recently announced that Secret World Legends will soon add a television series to its game world, helmed by Infinitum Nihil and G4C Innovation. Like the game, the show will follow an elite squad of secret agents who are caught in “a war between three secret societies and a Lovecraftian horde of monsters from other dimensions.” With that foundation and the games plethora of well-developed characters, it should make some great television. 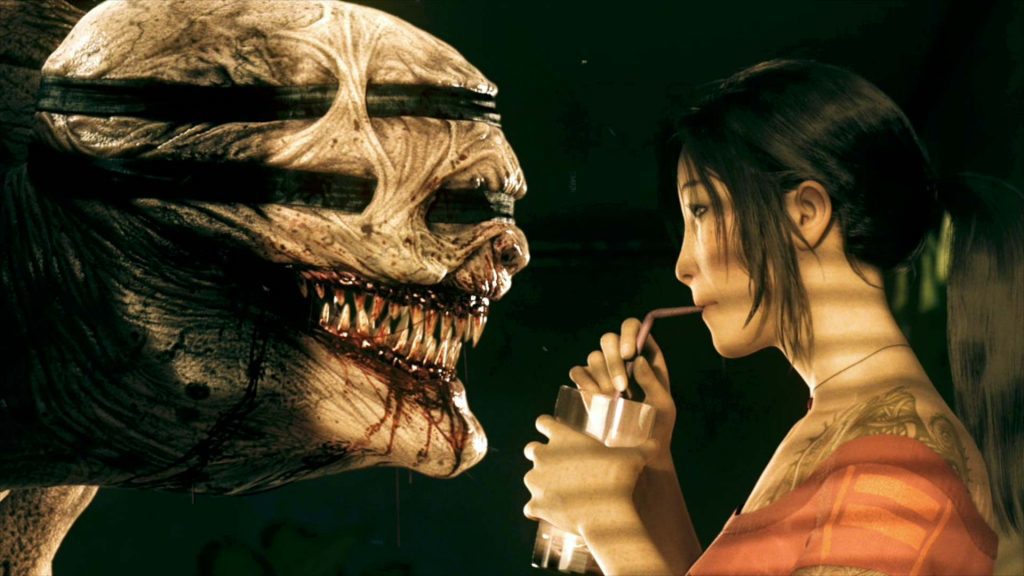