Get Your Game on Wednesday: Diversity, LARPing with Disney, and Games on the Brain

Happy Wednesday, gaming lovelies! It’s a big week for gaming conventions.  For the first time ever, the annual tabletop extravaganza, Gen Con, is sold out. Also this weekend is the gaming track at the LGBTQ-friendly Flame Con; sounds like they’ve got the bases covered. Now, on to the news!

Blizzard to launch a “global diversity and inclusion initiative”

In a week of internal tech company emails, this one from Blizzard seems to have the most positive spin. The message came from company president Mike Morhaime, acknowledging the disparity in the employee pool at Blizzard. Currently, only 21 percent  of employees are women and 14 percent are “under-represented minority groups.” The company states it won’t set quotas, but they are looking at all parts of the recruitment and retention funnel to see what they can improve. Is this another company checking the “Sure, we do diversity!” checkbox? Time will tell. Personally, I think Blizzard has gotten big enough to take the Disney approach to customers, so I think it’s legit. They’re in a space where they want ALL our money — money from women, people of color, gay, straight and everyone in between — and they’re going to make sure they’re positioned to get it.

Is the planned Disney Star Wars hotel like one big LARP?

I know you’ve missed me chatting about LARP, so here we go! When Disney talks about immersing guests into a “dedicated multi-day adventure” complete with “starship transportation,” characters, costumes, storylines, windows that show a view into space, and status as “an active citizen of the galaxy” you know they must have some serious LARP in mind. The real question will be whether or not you’ll be able to view your outdoor field LARPs the same way again after living in the Star Wars universe for a few days. 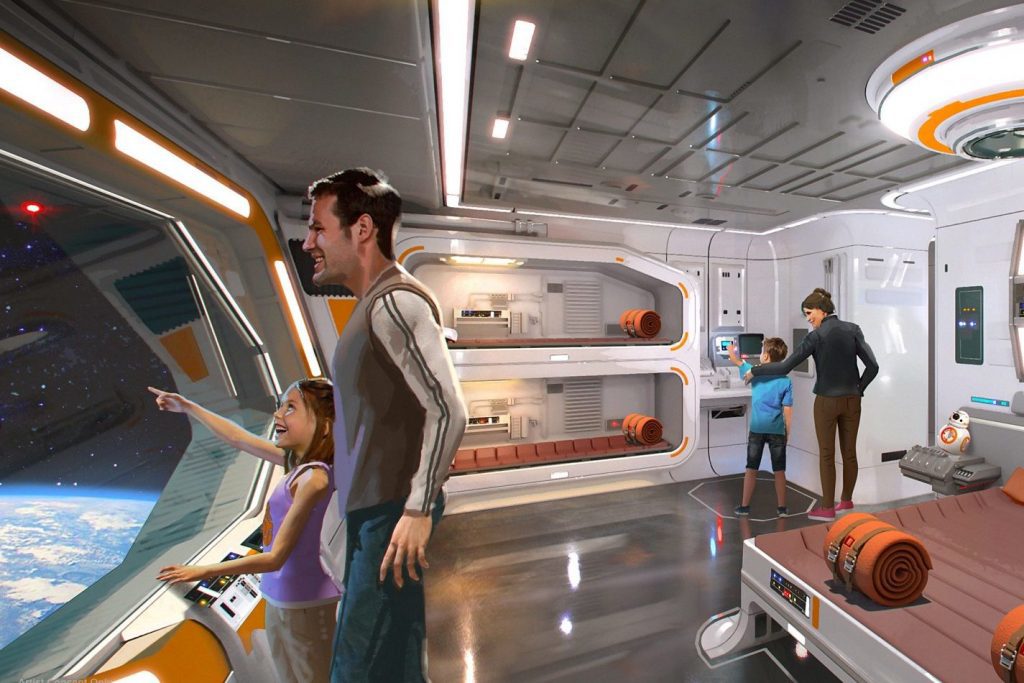 Your brain on video games 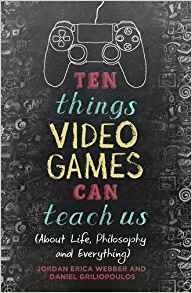 For those curious about process (*raises hand, jumps up and down* Me! Me!) two new exciting resources are coming your way. For those more scientifically inclined on the ways video games may impact the brain, check out “Impact of video games on plasticity of the hippocampus” published in Molecular Psychiatry. It’s a high level read on how playing action video games may affect different types of learners. Too much science speak? This lovely, but still science-y, recap tames it down a bit. Looking for a lighter, beach read? Try Jordan Erica Webber’s Ten Things Video Games Can Teach Us out this week. Answer deep questions like ” Would you kill one person to save five others?” Touted as an “accessible introduction to the most important philosophical ideas through the lens of modern video games” you too can learn about your brain through video games.

Treat yourself to a cuteness break! Just for fun check out the trailer for Cat Sorter VR, a new VR game out later this month. Cat butts, hee hee.