Get Your Game on Wednesday: Representation in Prey and Trolls in Counter-Strike

Howdy, gaming lovelies! I’ve been on the road a bit so it feels good to be back. With Memorial Day Weekend coming up, I’m hoping to catch a few tabletop games while drinking sangria on the patio. What about you? Tell me all the juicy plans in the comments below. Now, on to the news! 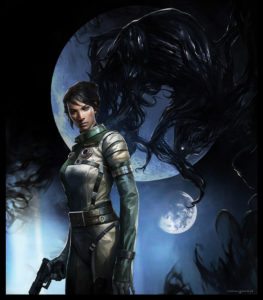 Representation Matters – It’s All In the Details

Raise your hands and do a dance, lovelies, because Prey‘s lead designer Ricardo Bare gets it. He understands the concept that not only does representation matter but that it’s not about tokens either. Details go a long way in humanizing characters but even at the surface level it’s a way to encounter different places and people you might not get to meet in real life. So simple. So logical. 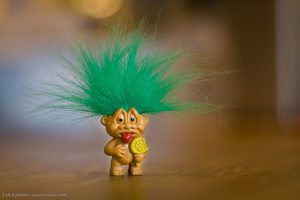 Nope, not that troll

It takes a special kind of [fill-in-the-blank] to troll two underrepresented communities at once. A group of trolls posed as transgender women to try and sign up as a team for the Counter-Strike: Global Offensive 5on5 Female Open tournament. This summer’s event is aimed at fostering talent for women in esports, but these folks thought it would be a laugh. Thankfully, the rules outright rejected them but it did bring to light ways to improve the process.

It’s been more than six months since the US Screen Actors Guild (SAG-AFTRA) started its strike and progress is happening. The union wants to improve working conditions and pay specifically for work in video games. One key issue revolves around royalty payments based upon game sales. A hot button it raises the discussion of whether game developers should form their own union as well. 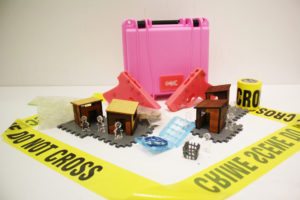