Get Your Game On: D.Va, DLC, and the End of Tropes vs Women

I have been staying up way too late these past two weeks and it’s all gaming’s fault. Being a responsible adult means I can’t spend an entire day collecting all my Overwatch loot boxes, learning how to be reasonably competent in Heroes of the Storm, and/or hunting the Archon through the Andromeda Galaxy. Not that I was ever that addicted to gaming, but I now have to relegate my gaming to after 9pm when my kids have finally gone to bed and no one else needs my attention. I keep telling myself I’m going to go to bed early this time—11pm at the latest! But… just one more match/mission won’t hurt, right?

So what are your gaming plans this week? Are you working on your gaming bucket list? Watching Emma Watson answer gaming’s toughest question? Patiently awaiting your E3 invite from Bethesda to find out what they’ve got up their sleeve? Helping to keep Overwatch’s numbers climbing through the tens of millions of players? Checking out Joker’s new Injustice 2 trailer? Or are you busy pondering what Jesus thinks of your gamer memes?

D.Va is the Law

Overwatch’s D.Va will soon be sporting a new skin for players who complete requirements within Blizzard Entertainment’s MOBA, Heroes of the Storm. I’ll be one of the noobs (I’m so sorry, veteran Heroes) hopping into the game just for this purpose, as well as the game’s week four campaign offering ten loot boxes for both Heroes of the Storm and Overwatch. While many people, like myself, think the skin is as cute as the character, some have expressed concern over relating D.Va to police brutality. Personally speaking, though Blizzard Entertainment has made some missteps in their game, I don’t believe that dressing a Korean woman in a Busan Police Agency uniform reflects on American politics, and D.Va is far from the only character who represents the law or dresses up in cop attire. 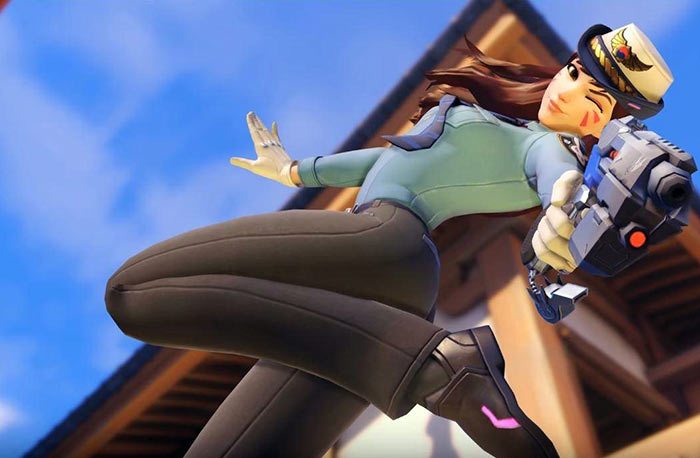 The Psychology of DLC Abuse

I’ve been complaining for a few years about content in Mass Effect games in particular that so greatly affect the main story of the series, that they clearly should have been part of the main story, rather than separated out into add-on content that players must shell out for. In fact, after the original ending of Mass Effect 3, we were further treated to the insult of a “thank you” screen that basically promised us further adventure for our Shepards through DLC. TryGamers agrees:

“Major game publishers like EA, Ubisoft are suspected of DLC Abuse. But, the profits brought in by selling extra content provides a good reason to stick with business as usual.”

This isn’t exactly new news—gamers are speaking with their wallets and still paying for microtransactions and add-ons—but is it what gamers really want? I freely admit to my hypocrisy of buying 11 extra Overwatch loot boxes, even as I condemn these additional costs. So where is the happy medium that allows gamers to get the goodies they want without feeling cheated and used? Is a subscription model like Netflix the way to go?

Where Do You Stand on Photorealism in Games?

“The AAA gaming industry (companies with big budgets and even bigger risks) seems to have sacrificed story for the sake of appearance — more money is spent on how the game looks, from characters to environment.” — ComicsVerse

Considering the apparent cost cutting of some of Mass Effect Andromeda‘s animations versus its combat environment and scenery, this statement might not always apply, but there definitely is a turn towards photorealism in games, with characters that look very, very real. But with companies putting so much money into appearances, are stories being short changed? Are players being forced to basically sit through cinematic masterpieces where we get to push a button once in a while, rather than getting to play the game we came for? 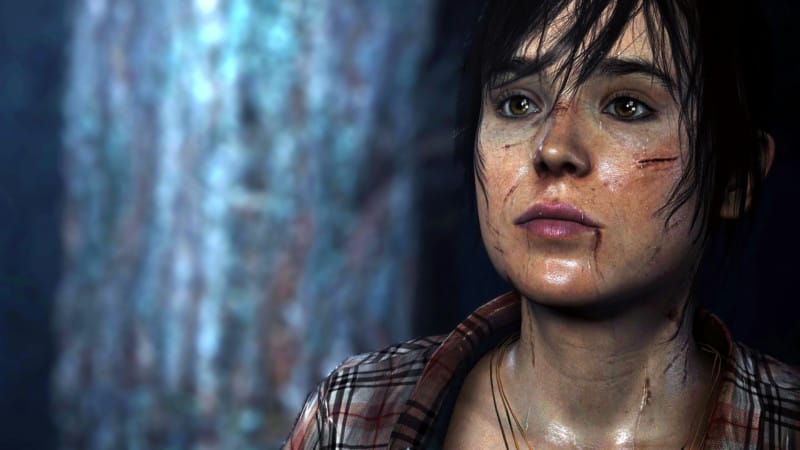 Beyond Two Souls by Quantic Dream (2013)

The End of Tropes vs. Women

Can you believe it’s been five years since Feminist Frequency’s Anita Sarkeesian ventured onto Kickstarter with hopes of exploring the “Tropes vs. Women” that we see in the video games we consume? Daring to bring these things to light in her series made her the subject of serious abuse, even before GamerGate became an “official” thing, but she persevered, and now, the final episode of the 16-part series, “Lady Sidekicks,” has hit the internet. On the Feminist Frequency blog, she expresses her gratitude and documents her bittersweet journey, which went from modest Kickstarter, to numerous speaking engagements, death threats, to an appearance on The Colbert Report.

“This is one of the most emotionally complicated projects I’ve ever created. It has been simultaneously awful and wonderful, and the journey is one which I will most certainly never forget. One that would never have happened without the incredible and generous support of our nearly 7000 Kickstarter backers, and countless others who encouraged us along the way.” — Anita Sarkeesian, Feminist Frequency 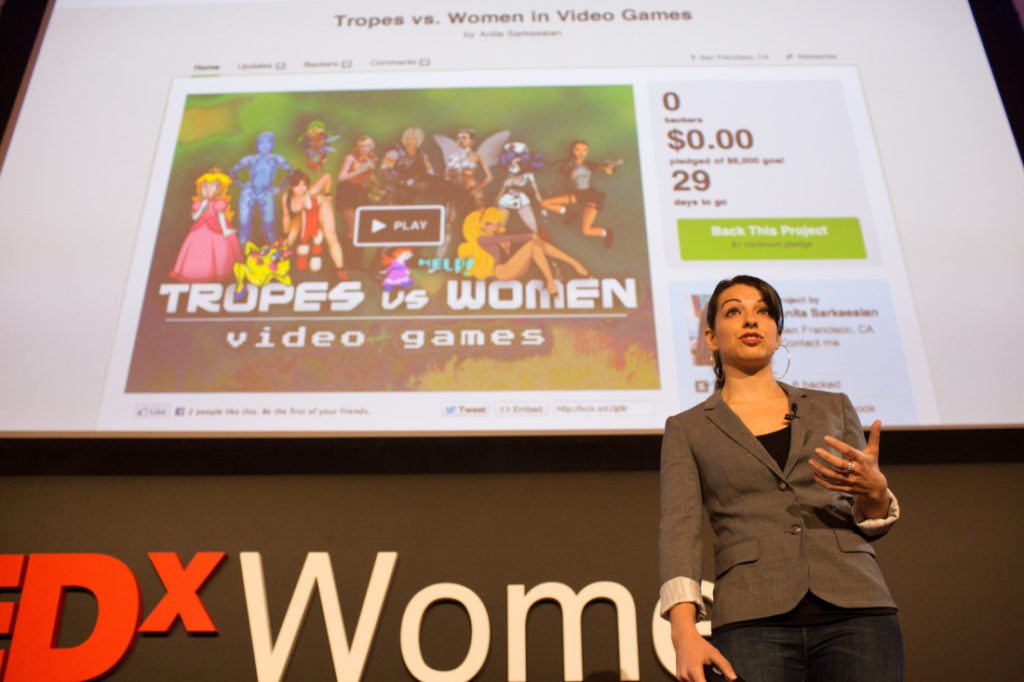 Anita Sarkeesian speaking about Tropes vs. Women in Video Games