Get Your Game On: It’s Crossover Week!

Gamers love world building! It’s almost like there’s something in our DNA. This week’s news is chock full of how our favorite universes are coming at us from all directions. Squee!

This week gave us all the geeky movie/game crossover drama we could possibly want. First up, just in time for the Guardians of the Galaxy Vol. 2 May 5th movie release, was the release of the first episode of the new Guardians of the Galaxy game from Telltale Games. Early accounts are positive, but the game continues with Telltale’s interactive drama flair. 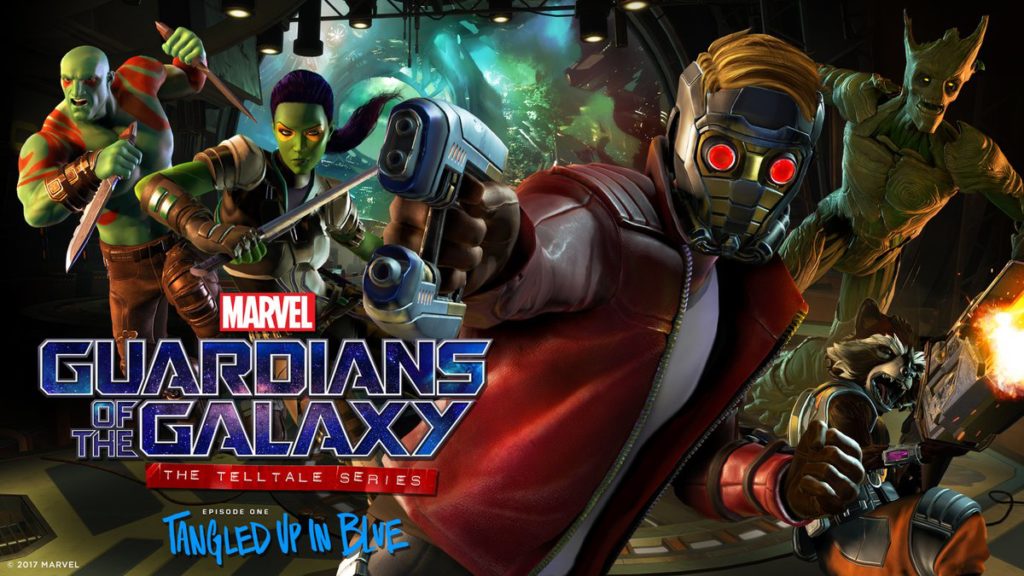 Last week also gave us tons and tons of Star Wars buzz. Game worthy was the release of the new Star Wars Battlefront 2: Elite Trooper trailer, complete with a female protagonist who <gasps> fights for the Empire. The game is supposed to bridge the gap between the movies, Return of the Jedi and Rogue One, and will be considered canon. 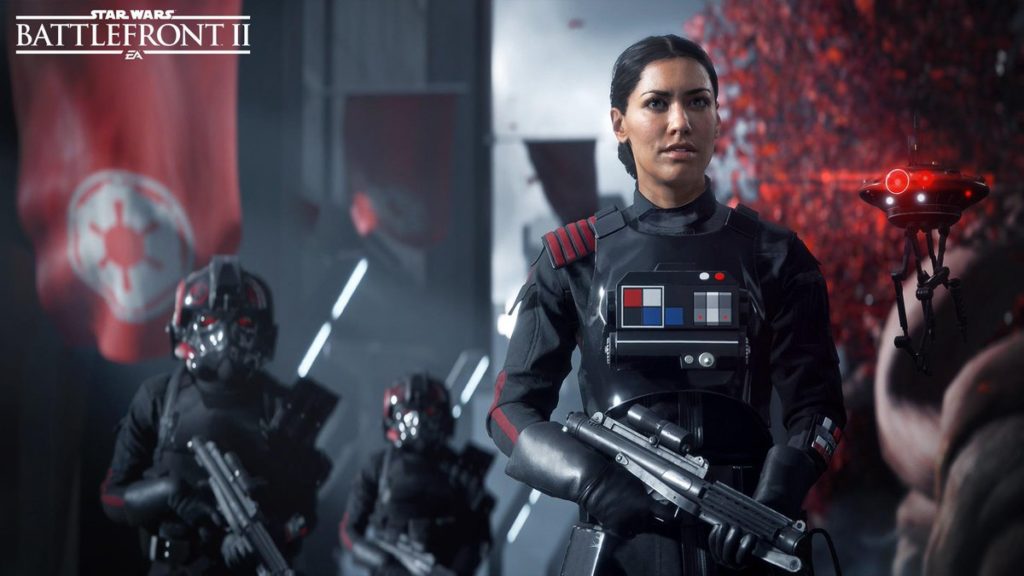 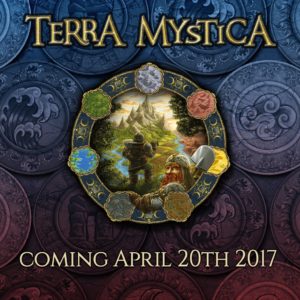 Roaming my latest board game convention, I wave to my friend, Matt, who not surprisingly is playing Terra Mystica. Actually, it seems every time I see him at a convention he’s playing it. For Matt, and fans like him, help is on the way! This week, the Terra Mystica releases as a mobile game. The latest in a line of games making the leap from physical to digital, I’m curious to see how this heavy Euro game translates.

All those nostalgia dollars couldn’t seem to keep the little mini running. Last year’s hot holiday gamer gift is being discontinued by Nintendo, possibly because the Nintendo Switch is out the door and doing so well. Well, nothing gold can stay, Ponyboy.