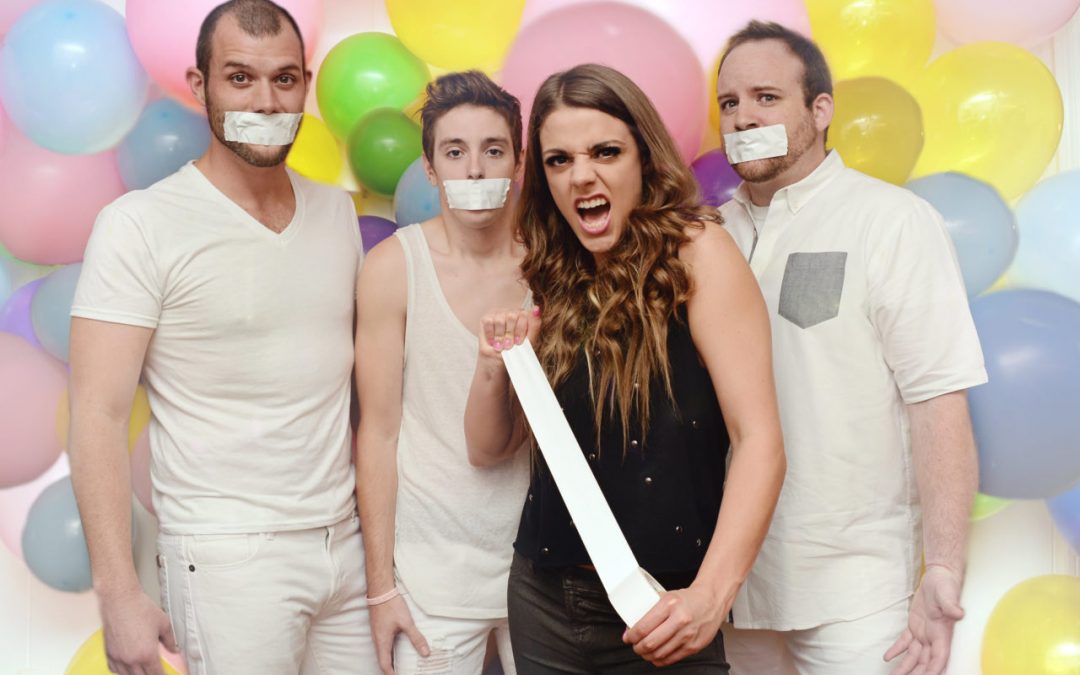 We’ve long thought that men are the core demographic for the games industry, despite data that says roughly half of game players are women. This is, of course, because the games that women like are casual and bad and mobile and when men spend thousands of dollars on Clash of Clans, that’s because they are core gamers.

But shocking new data from a scientific study conducted by yours truly shows otherwise.

A mere 40 percent of survey takers identified as male, proving that the demographic is just inches from being subsumed entirely.

But let’s dive a little deeper, shall we? One of my main reasons for conducting this highly scientific survey was to discover why, as Kaleb Embaugh writes for Quantic Foundry, “Female Gamers Want To Kill You, Just Not With Guns.” As Embaugh helpfully points out in his piece, “elements related to High Fantasy are more appealing to women, while men are more drawn toward themes involving technology.”

That’s all good and interesting, but, being a woman, I just can’t process the raw data involved in that kind of thinking, especially given the confusing nature of the original charts on the page, which didn’t start at zero on the y-axis. I needed to know why, because, as a woman, I too am mysterious and I can’t abide anything more mysterious than myself.

With only 75 percent of people responding that high fantasy was their favorite genre, it’s hard to say whether it’s a popular genre.

Now, to be fair, I asked slightly different questions than Quantic Foundry. I wasn’t so much interested in a bunch of arbitrarily divided genres (such as Futuristic/Science Fiction, because, of course, science fiction can’t take place in the past–take that, Star Wars, steampunk, and 1984!) as I was in the whys.

But this, too, is interesting. Similar to Quantic Foundry’s data, my survey showed that women quite like high fantasy. That might be because our wild and earthy natures draw us toward sensual magicks, but it might also be because people, irrespective of gender, prefer high fantasy.

Disclosure: This is the author’s husband’s answer, and he gave his full consent to be put on blast in this piece for not following directions.

Another important takeaway from this survey is that men simply can’t follow instructions. Half of men failed to identify the genres they chose in the final question, despite it clearly asking them to do so. Agender people, on the other hand, always follow directions — 100 percent of agender respondents answered the question with their favorite genres as well as an explanation.

How many women didn’t follow instructions? That’s not important, because the point here is that agender people are very good at instructions, while men are very bad. You can assume that my choice to not disclose how many women, non-binary, genderfluid, or other folks did not follow these instructions means that they all did it properly, not that I selectively chose to disclose the data that supported my viewpoint.

Quantic Foundry’s data does not lie; it’s accurate, and illustrates perfectly that data is only numbers. Poor reporting and analysis, especially on the part of the denizens of comment sections, are effective enough at misconstruing the point and disseminating false information that you don’t even need to lie, not if you can twist or deliberately misunderstand a fact to suit your agenda.