For at least the past couple of centuries, dystopian fiction has arisen time and again as a resource used by writers to criticize—and probably cope with—the society and circumstances of their times. The most brilliant works of this kind have emerged at the darkest moments in history, and I don’t think it’s a coincidence that this decade has seen a rebirth of the genre. Two of my favorite tabletop RPGs, Cyberpunk and Paranoia, are dystopian games originally published during the Cold War in the 80’s, and they are currently on course for new installments. 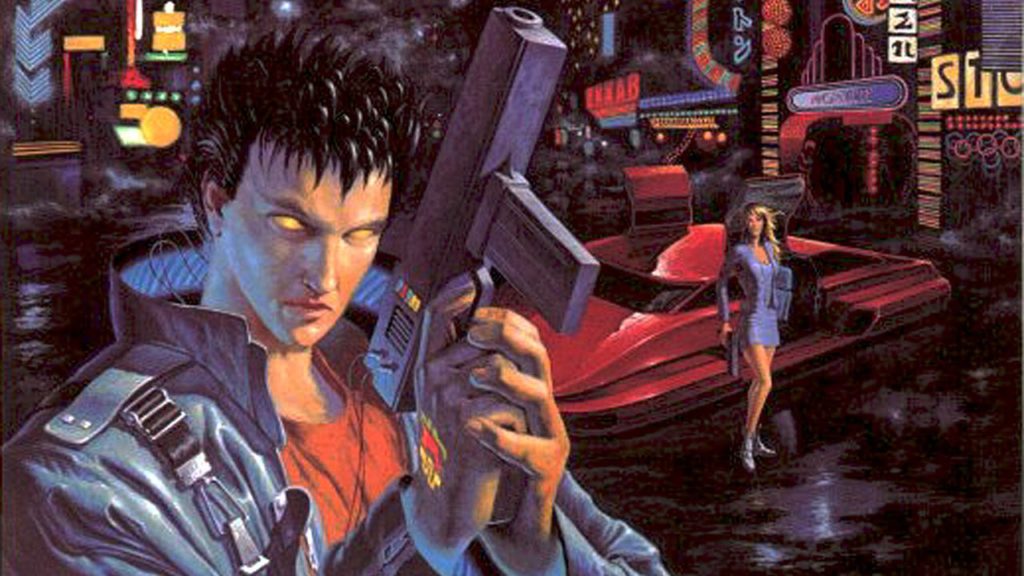 Cyberpunk was designed by Mike Pondsmith and first published by R. Talsorian Games in 1988. Its second edition, Cyberpunk 2020, was published in 1990 and it’s the most widely-known version of the series. This is the edition I started playing about a decade ago in a role-playing club that ran as a sort of punk-rock underground affair. The setting was perfect: the building was a tall, abandoned thing next to a busy train station in a filthy part of the city; it wasn’t hard at all to picture ourselves as outlaws and renegades trying to survive in the merciless Buenos Aires of the future.

As we have learned from the hover-board disappointment of 2015, the future doesn’t usually end up looking very different from the present. With this in mind, my group’s campaigns were incredibly immersive: we took our knowledge of our environment and then imagined it worse. Cyberpunk introduces a world where technology has advanced greatly, but society has pretty much stagnated or devolved; the underworld is everywhere, and ruthless individualism is the norm. To quote Mike Pondsmith, “cyberpunk isn’t about saving humanity, it’s about saving yourself.”

With the addition of new technologies, people can access a wide range of cyberwear to add to their bodies for not too high a monetary cost: what they bargain with, instead, is their humanity. This is an important factor to keep in mind during character creation or development; you can slowly add “improvements”—a cyber-arm here, skin-weave armor there—and create a superhuman murder machine that has nothing to fear from the outside world, but she will gradually become void of empathy: a sign that, sooner rather than later, she will fall into cyberpsychosis and become unplayable. 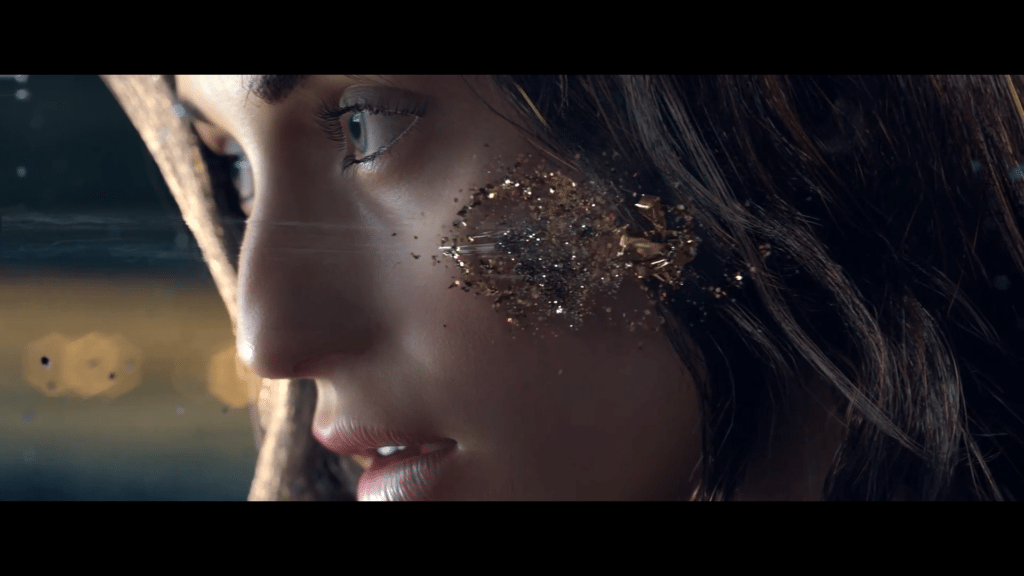 CD Projekt RED, creators of the Witcher series, are currently working on Cyberpunk 2077, an RPG videogame based on Cyberpunk. Perhaps it is the consequences of cyberpsychosis that we can see in this teaser trailer the developer released in 2013. Here comes a content warning of sorts: there is a lot of blood and violence in the video, but what I’m personally uncomfortable with is the depiction of a simultaneously dehumanized and hypersexualized female character. I don’t think we need more of that kind of imagery. That’s why I’m not going deeper into the video, but it’s there to watch if you like.

Having said that, I am really looking forward to CDPR’s new game, because I am a fan of the genre and of CDPR themselves. They have emphasized that it will be ready when it’s ready, and not a moment sooner, which is always good in my book; a quality product from a reliable developer is very well worth the wait.

Speaking of waiting, Mongoose Publishing’s reboot of Paranoia is due for release this autumn, and I’m very excited to get my hands on it. The original game, published by West End Games in 1984, was a masterpiece in my opinion. It is definitely the most unique RPG I’ve ever played: it subverts the rules of tabletop role-playing as we know it.

I think it’s safe to say that most of us approach role-playing as a collaborative effort. No matter what the game or system is, we balance our parties best we can, try to create interesting relationships between the characters, and do our best to keep each other alive. Well, Paranoia is not about that. You see, in Paranoia the only relationship that matters is the one between your character and the Friend Computer, the Big Brother-ish ruler of all. If that relationship suffers, your character will suffer. And die. And then a clone of her will take her place. Every character is literally disposable, and everything is out to get them, including the rest of the party. Most likely. Maybe not. Or perhaps… Get it? Paranoia.

As you might have imagined if you’re familiar with the genre, the setting of Paranoia is very similar to 1984, but the tone of it is completely different. Humor is as inescapable as the suffocating oppression; it comes from the game writing itself and mostly from the absurdity of it all. Players are put in impossibly frustrating situations, as they try to meet The Friend Computer’s ridiculous demands and comply with its contradictory orders, all the while knowing they’re likely to get back-stabbed by their own party members the next moment. Predictably, a game session is usually not very long; it lasts only for as long as the characters do. It is quick to set up, easy to follow, and it can be hilarious from beginning to end, if dark, dark humor is your thing. It’s kind of like a party game for the end of the world.

At times like these, when it might feel like such a party might be right around the corner, dystopian games are especially relevant. They can help us cope with the pain and frustration this world inflicts on us, but most importantly, they remind us that we still have work to do, that we can make things better.