Happy Wednesday, gaming lovelies! The first week of November is a doozy! With so much going on, let’s jump right to the news!

Gaming is my life! 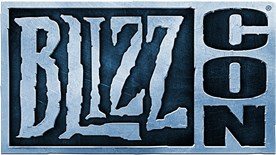 For those who love all things Blizzard (Warcraft, Overwatch, Hearthstone), the official convention, Blizzcon 2016, kicks off this weekend. Although the physical event is sold out, they do offer a $40 virtual ticket, which includes access to the closing ceremonies concert by Weird Al. I’m considering it just for the costume contest as gamer cosplay is some of the best craftsmanship I’ve seen.

For those do-gooders in the crowd, this week also brings us Extra Life on November 5, the annual day of gaming to raise money for the Children’s Miracle Network of Hospitals. It’s not too late to join and/or donate. And the event is so popular, you might find an event at your local gaming shop. 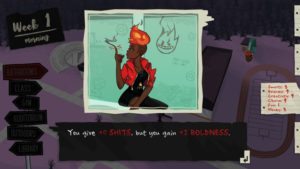 Ever want to relive the glory/panic from finding a date for the high school prom? No? That’s ok. Monster Prom looks much cooler than the options I had in high school, mainly because, well, monsters. Probably my favorite part is the section on their Kickstarter “No one’s off limits: A non-binary game.” Seriously, how awesome does this sound? “Our chars don’t like someone for being male or female, but because of their traits: being fun, being smart, being bold, being charming or being creative.” If only the real world could be so savvy. 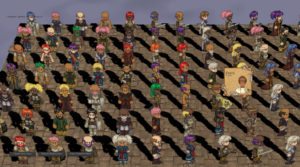 e tactical RPG deserves a shout out for their commitment to their in-game diversity. In their latest development update, the team shows off the new random character generator which combining skin tone, name, hair, character class and equipment into almost limitless possibilities. They state the new tool provides “the vast character diversity that we want to see in the game world.”

Game Change[Hers]: Celebrating the Creative Genius of Women in Game Art and Animation 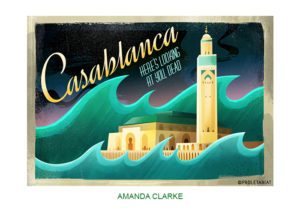 If you’re lucky enough to visit Boston, MA between now and January 2017, make sure you stop at the Mount Ida School for Design to see this exhibit. The exhibition includes work from women working at major game studios and independents and features work in 3D, Animations, Concept Art and UI. The list of featured artists is impressive and includes Helen Duckworth (Kubo and the Two Strings), Sze Jones (Uncharted, Star Wars: The Old Republic), Reiko Murakami (Rock Band) and Jean Go (League of Legends).

Day of the Devs indie game bundle on Humble Bundle

That’s it for now! Until next week, happy gaming!