5 Pokémon Designs More Worthy of Complaining About than Brionne 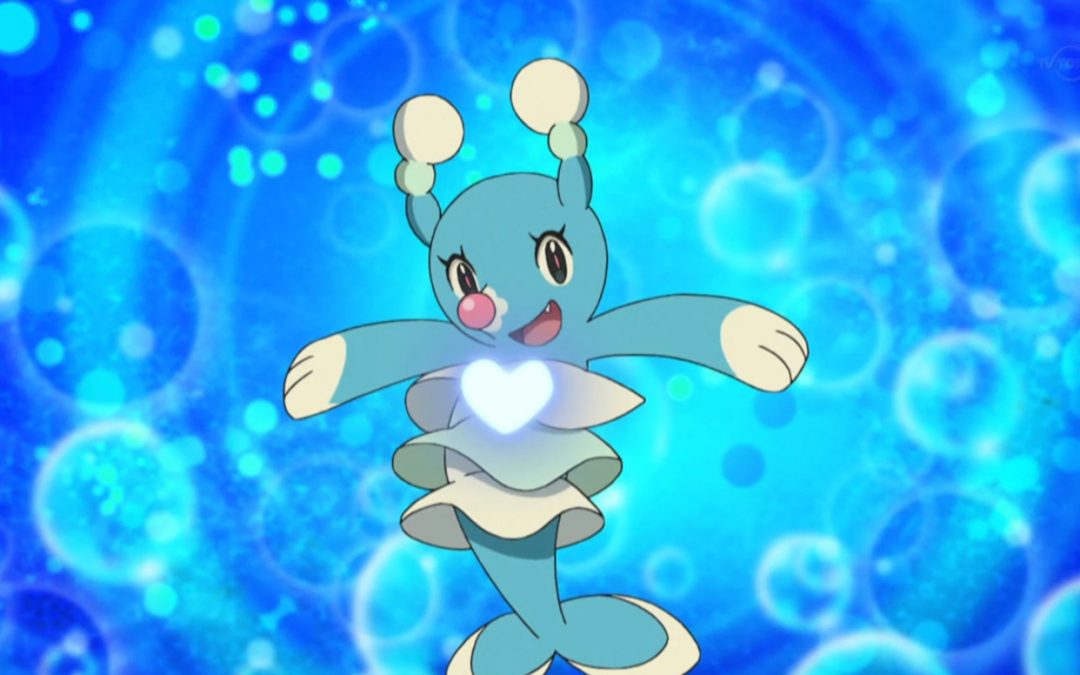 Another Pokémon generation, another stream of complaints about designs. Having only just passed through the critiques of the outrageously adorable Popplio, a seal with a cute nose and floppy clown-esque collar, we’ve now moved on to Brionne, Popplio’s evolution.

The reason? Brionne, according to a certain subset of Pokémon fans who still seem to be stuck in the cootie phase of adolescence, is “too feminine.” Maybe it’s the eyelashes or the way the collar ruff becomes a skirt, but, according to critics, it just doesn’t make any dang sense that a starter Pokémon, which usually skew heavily male in gender ratios, would look so feminine.

Listen. I understand that we can’t all be longtime Pokémon fans, but this is a franchise that brought us Braixen and Delphox, two beautiful fox wizards who look as though they’re wearing dresses. Maybe I shouldn’t mention Gardevoir or Jynx or Hitmonchan or Bellossom or Gothorita or any of the numerous other Pokémon who appear to be wearing dresses, regardless of their gender, because, as it happens, neither your clothes nor your appearance dictate what your gender is.

Instead of complaining about Brionne, only the latest instance of Pokémon whose style tends toward the feminine, let’s take a look at some Pokémon designs that are unarguably worse. 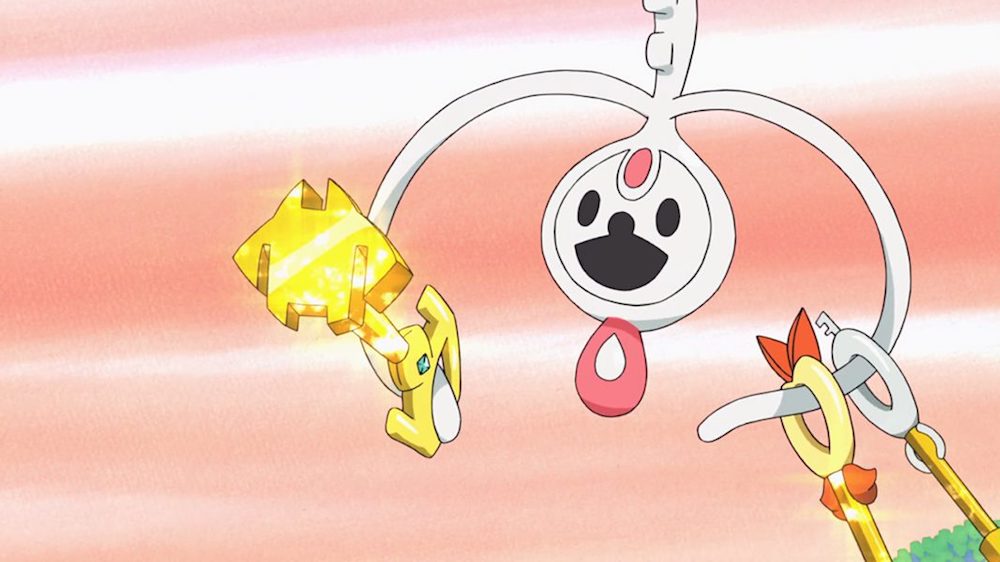 Klefki is a ring of keys. It’s that simple–maybe by generation six, Pokémon designers have started to run out of ideas. I can’t blame them, not after they expended so much energy on those classic generation one favorites, “duck with a headache,” “useless fish,” and three different flavors of goo blobs.

By this, I mean that Klefki is not actually that bad of a design. Sure, it does seem rather like the art team for Pokémon X and Y were on a tight deadline and turned whatever they first saw when casting their eyes around the room into a Pokémon, but come on–this franchise has never been the last bastion of creativity in monster design the way many fans seem to think it is.

But here’s a legitimate gripe with Klefki: it would be way cooler if it was ghost/fairy rather than steel/fairy, not only because I prefer ghost types to steel, but also because it’s a great justification for losing your keys. 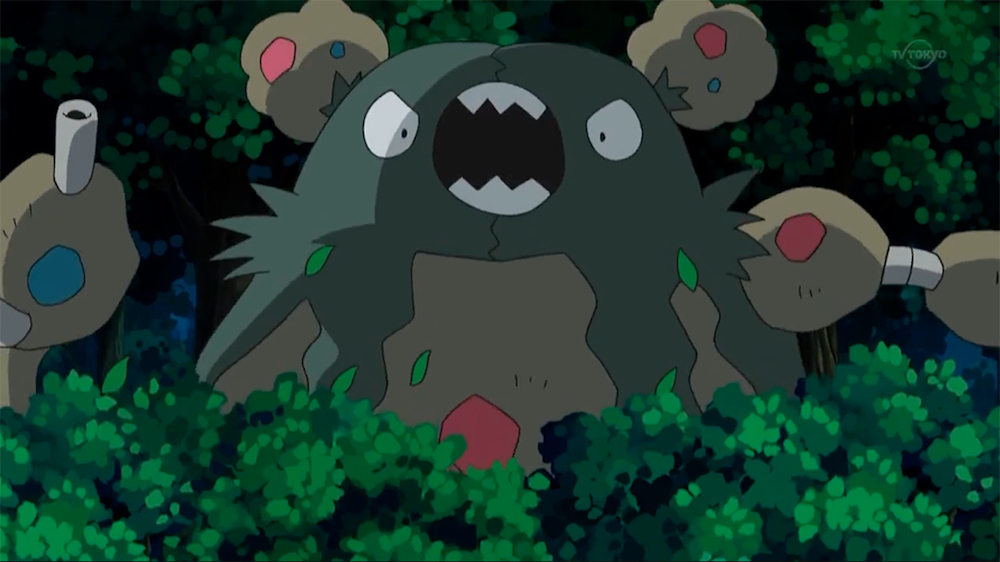 Garbodor is both objectively awful and amazing.

In the same way that Klefki is a ring of keys, Garbodor is a pile of garbage. The evolution of Trubbish, a smaller bag of trash, Garbodor is probably the easiest Pokémon to identify with. Who hasn’t looked at Garbodor at some point in their life and whispered, “it me?”

Look, Garbador isn’t great. I’ll admit it. It’s literally a six-foot tall pile of sentient trash, which is both horrifying and disgusting. The implications here are dire–did Garbador and Trubbish come about because a pile of garbage got fed up one day and decided to seek revenge? Is this a Godzilla thing?

In the same way that Litwick is literally a candle, and yet easily one of the most terrifying Pokémon in existence, Garbador is a garbage design with unspeakably horrorific implications. For that, I love it. Long live Garbador. 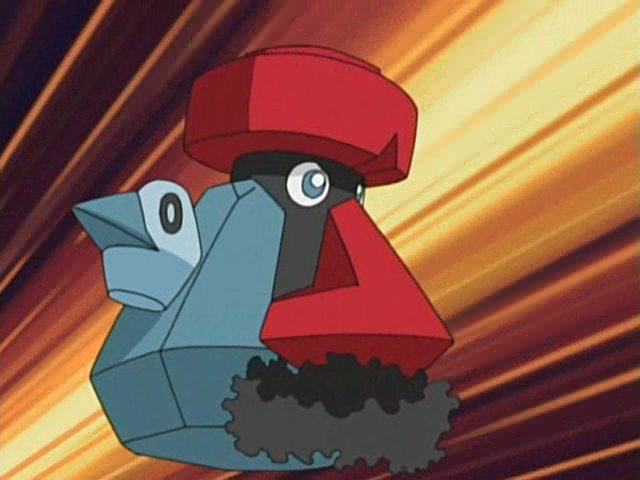 The only Pokémon with a Groucho Marx mustache.

Check out any list of bad Pokémon designs published after Pokémon Diamond and Pearl were released and you’ll undoubtedly find Probopass there. That’s fair. Probopass is a giant nose with a mustache attached to a blue cone, wearing something vaguely reminiscent of a DEVO energy dome. It also looks like it’s got little duck heads for arms.

While Klefki and Garbodor make some kind of sense, I have no clue what went into the design of Probopass. Nosepass, Probopass’ first evolutionary stage, was quite obviously inspired by the Easter Island moai. That’s fine; I think the design is interesting and a little goofy. But Probopass ramps that goofiness up to about 300 percent.

Here’s the thing: if Probopass was only slightly goofy, this would easily be an awful design. But we’re talking a bushy mustache made of iron fillings and a DEVO hat. The designers responsible for this clearly leaned hard into the absurdity to such a point that it becomes a little endearing. Probopass looks like an uncle that makes bad puns and always jokes about you picking up the dinner bill; uncool, but also beyond caring about cool. Let Probopass be. 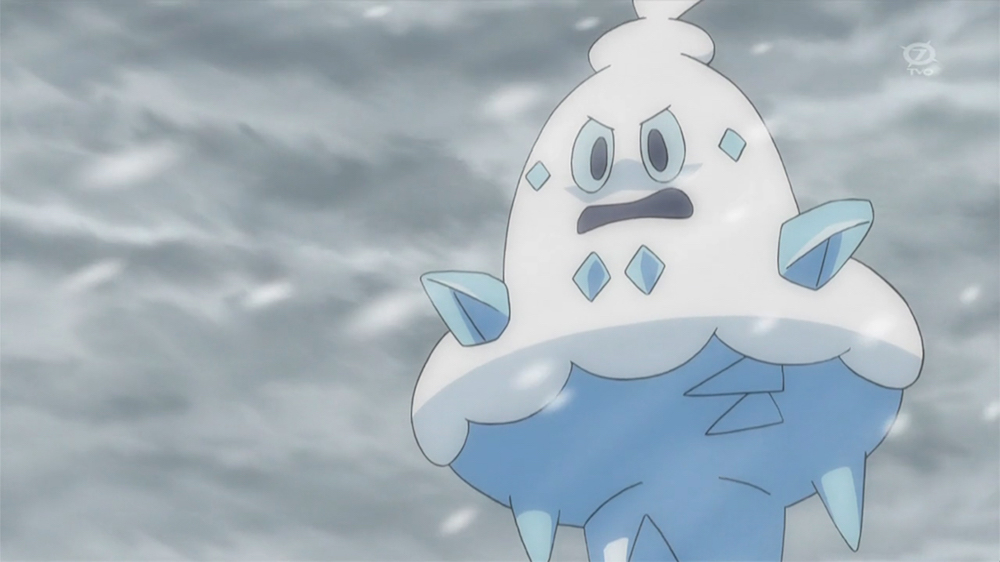 Vanillish is an ice cream cone. I love ice cream. I love Pokémon. I have no problem with this. 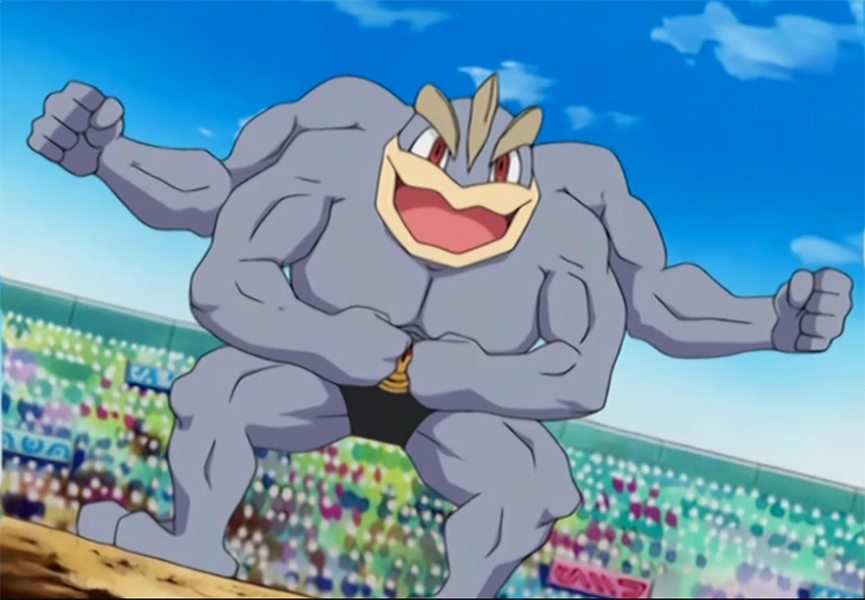 Beefcake lizard man in a Speedo.

But Machamp gets worse, because this Pokémon, as of its previous evolutionary stage, is wearing a little Speedo. This obviously inspires questions about whether part of Machoke’s evolutionary process is slipping into a little bathing suit to cover up, but, more importantly, it draws attention to the fact that Pokémon have junk.

Look, I am just not into the idea of Pokémon junk. I know they reproduce; I am the proud owner of about 300 Eevees because I wanted a shiny Sylveon. But I prefer the idea that this happens through some kind of magical process, not because there’s something lurking beneath my Machamp’s skivvies.

Is it hypocritical of me to find Brionne’s design precious and perfect because I find Machamp to be incredibly off-putting?

No, because Machamp is awful. Sorry, not sorry.