Get Your Game On Wednesday: Trans Gaming and Mario

Howdy, gaming lovelies! This week,  I’m feeling a tad dorky because I am over-the-moon excited about this Friday’s Pure Chess match up between chess Grandmaster Simon William against the Twitch viewers’ chat. Silly, I know, but what else would you expect from someone who visited to the World Chess Hall of Fame? Now on to the news! 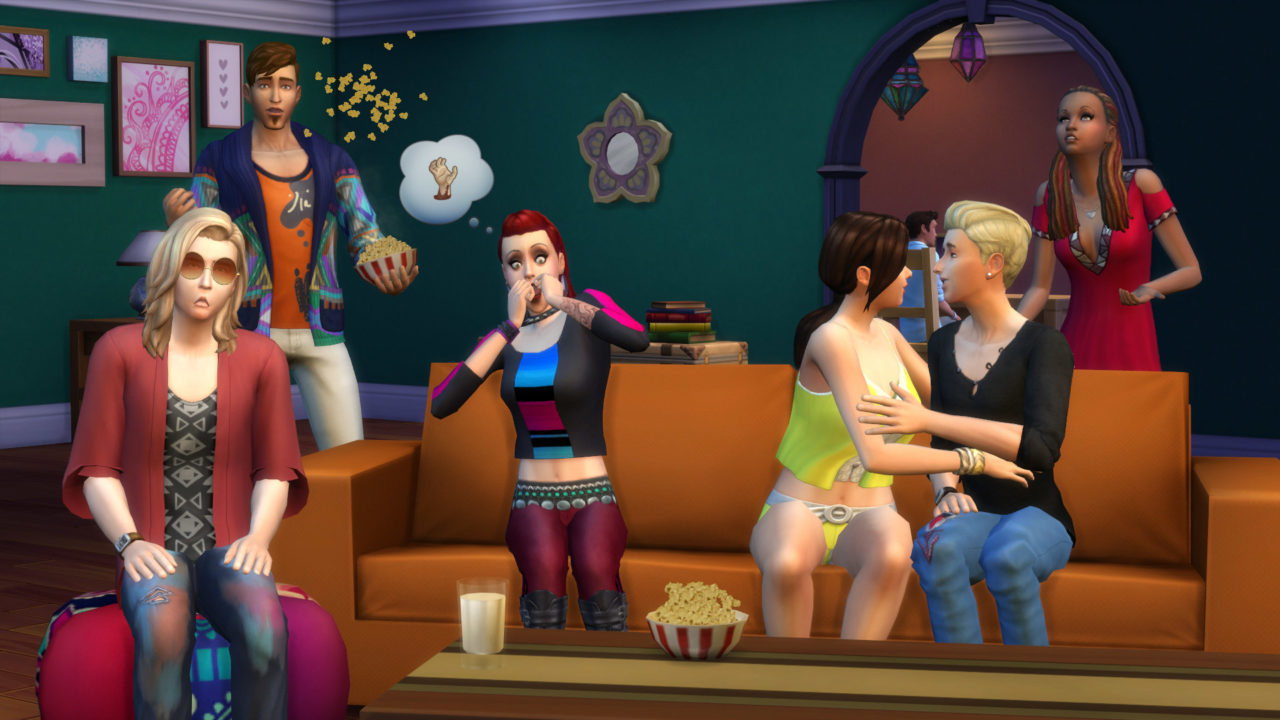 A step in the right direction for gender fluidity in gaming

When the New York Times covers a story on transgender folks in gaming, it must mean we’re making progress, right? The story opens with this May’s patch to The Sims allowing characters with any attributes to be created. At first glance, it may not seem like much but opening up characters who can have deep voices and be female is a huge step towards inclusive representation and towards defeating harmful stereotypes.

Not quite Mario’s sky

In a sweet homage to everyone’s favorite plumber, fans created a pixelated world mashup world that includes a No Man’s Sky-esque spaceship.  Originally titled No Mario’s Sky, it looks like the developers were hit with the big DMCA (Digital Millennium Copyright Act) notices that were sent to hundreds of fan made games. Not to worry, the clever folks of instead renamed the game to DMCA’s Sky.

Side note: A few weeks ago, I asked Nintendo to comment (via Twitter and email) on the Westboro Baptist Church using Pokemon images in their hate speech marketing. I did not receive a response back. I hope the WBC was on the DMCA list too.