Get Your Game on Wednesday: Thoughts on Diversity

Happy Wednesday, gaming lovelies! High five to those lucky East Coast folks who attended Flamecon this past weekend. West Coasters, have no fear. GaymerX is all about games and still six weeks away. Phew! Mission saved!

That’s right, 65% of the studios employ four or fewer people. One woman, POC or LGBTQ person employed would make up one-fourth of the company. Let that sink in for a moment.  When we talk about lack of diversity in digital games, it’s easy to think we’re talking about huge game conglomerates, which make up only two per cent of UK gaming studios.  Our efforts to encourage studios to hire more diversely can have direct impact in studios so small. 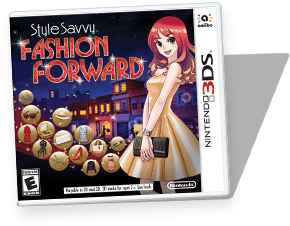 I give Jason Hidalgo of the Technobubble Wrap full kudos for his mini review of Style Savvy: Fashion Forward.  And not just because he’s a dude reviewing a fashion game. Sure, I appreciate that he calls out the lack of body type options, mostly “slim and svelte women.” (Seriously, it’s 2016, game devs give us something other than tiny waists, please.) But he also calls out the lack of options playing as a male–as in there is no option to play as a male. There are 19,000 clothing options but not an option to play as a male. Hmmm. Reviews like this give me hope. When reviewers, journalists and consumers of all kinds point out the lack of diversity, we all win.

Nothing is purely black-and-white except…

The Xbox onesie! Feast your eyes on this ridiculous creation that has taken the internet by storm. I have to admit, it does look comfy cozy. It’s possibily just a publicity stunt for the Xbox One S as no availability date has been set. Check out the full press release and decide for yourself. 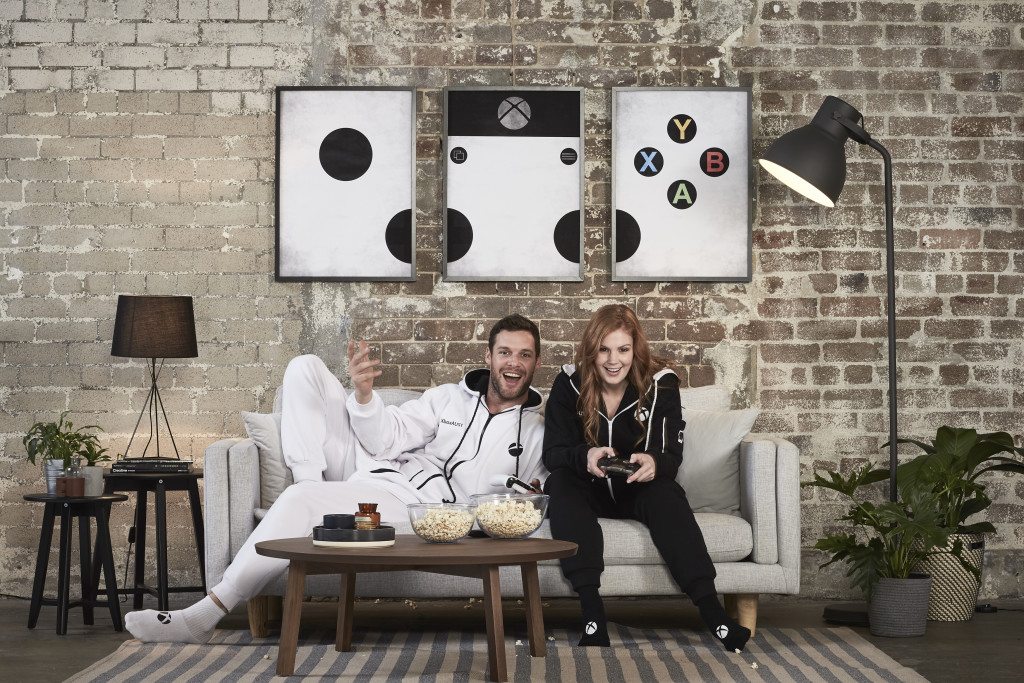