Get Your Game On Wednesday: Diversity, Inclusion, and… Torture?

Welcome to August, gaming lovelies! Whether you’re at Gen Con or playing along at home with GenCant, I’ve got you covered with this week’s gaming news. Grab a cup of refreshment and take a break, you deserve it! 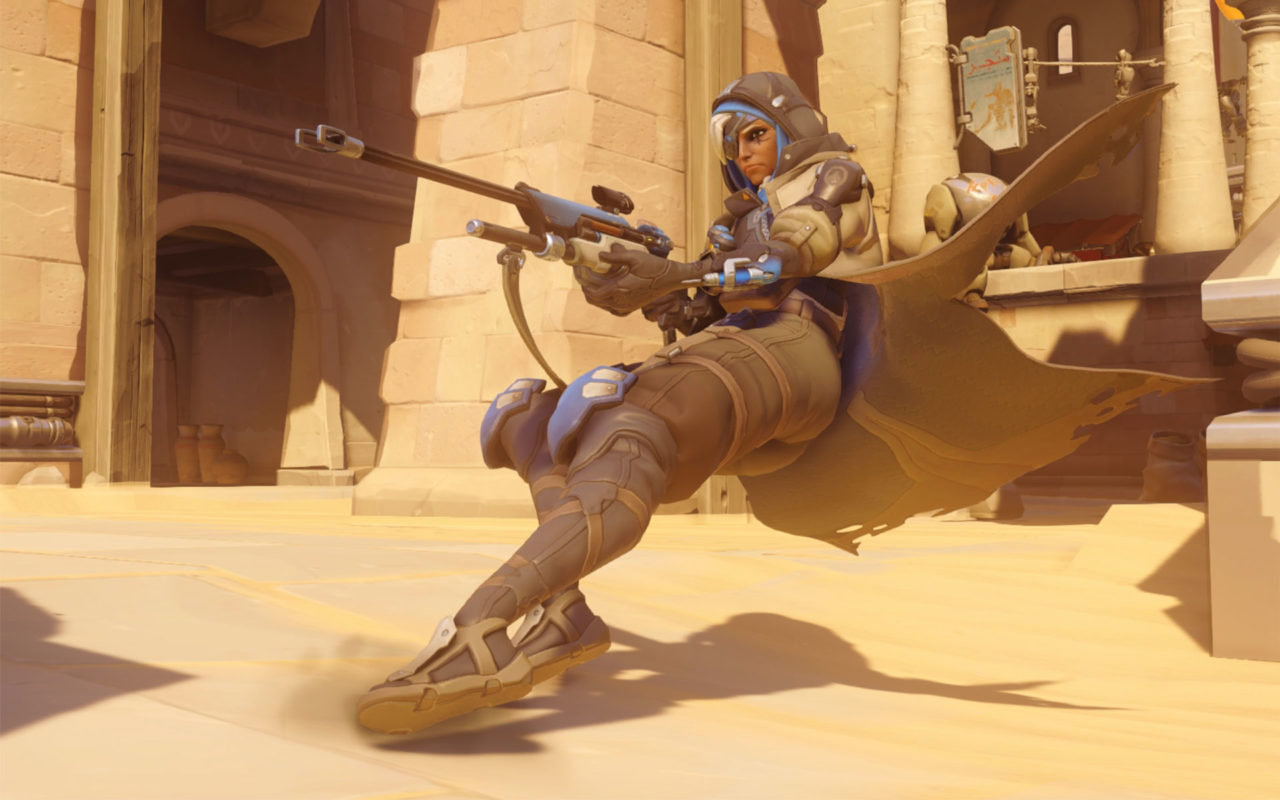 Overwatch‘s newest female hero is older, Arabic-speaking, and a disabled-vet

Overwatch already has a cast of female heroes in different personalities, skin tones and body types, so I was surprised to see them kick it up a notch. Ana is an older woman who lost an eye in during a military mission and was left for dead, and she’s also a mother and speaks Egyptian Arabic in the game. It’s still a lot to unpack for one character, which is the problem with having one token woman/POC/LGBT/differently-abled person in their game. The difference with Overwatch is that we’re getting multiple female heroes AND fully fleshed out character backstories with videos, reference guides and comic stories. It may not be perfect, for example, we still only have one black female hero, but it’s a start. 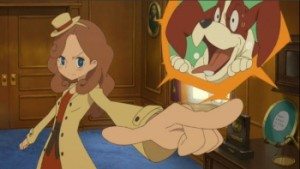 Fans of the problem-solving Professor Layton series will be happy to hear a new release is schedule for 2017. In this series, Professor Layton’s daughter is the main sleuth, charming Londoners and solving everyday mysteries. Lady Layton: The Millionaire Ariadone’s Conspiracy comes mobile devices and the 3DS in US presumable after its Japanese release in April 2017.

Video games as our conscience: A game that lets you torture detainees

Coming in September, order your own Zelda Dress of the Wild

Batman: The Telltale Series out now

Until next week, happy gaming!