Get Your Game on Wednesday: Art in Games

Happy Wednesday, gaming lovelies! With the summer solstice behind us, it’s time for a twist. This week’s game news focuses solely on art in games.

Why Does Game Art Matter?

Earlier this year, I was able to meet veteran industry-artist, Richard Anderson. Hearing him speak about his work in the entertainment industry and seeing his concept art for well-known games gave me a new appreciation for art in games.

In the general sense, we know we need more women and underrepresented voices in the games industry, but we need to start getting specific. Think of “getting more women in games” as the dream, but without specifics, like more female game developers or more female game artists, it makes it much harder to benchmark progress. 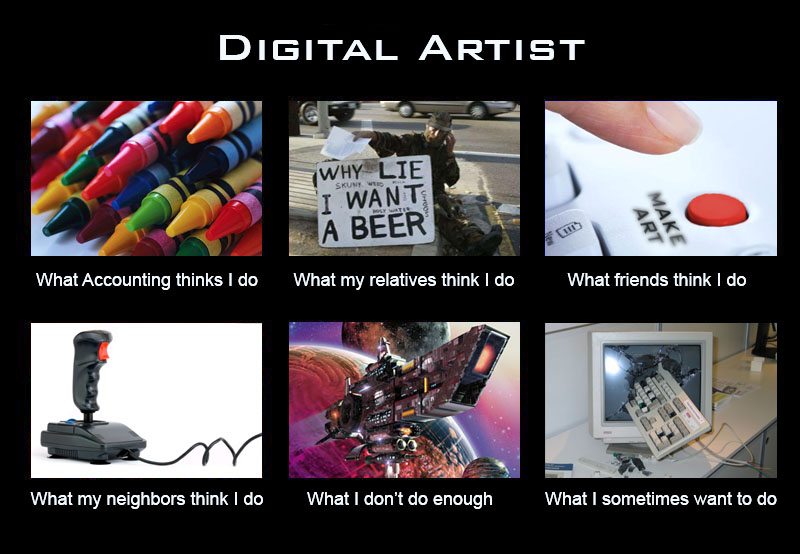 Since artists hold an important role in how we visually see ourselves in the games we play, they’re a great group to hone in on. It’s true that a great artist can represent men and women equally, but different perspectives shape that sensitivity. For example, take the issue of the male gaze. Female bodies, and yes, even breasts, can be shown without the pesky issue of being overtly sexualized (see Ginnis Tonik’s piece “An Example of Great Side Boob”: The Cover Art of Jenny Frison) but it comes out via the skill and perspective of the artist.

Similar to comics, the more we start to familiarize ourselves with the people working on games, the better choices we can make in supporting and buying games made by them.

With so many indie, tabletop and digital games available, it’s an overwhelming task to review each one and their team of artists. I suggest starting small. Over at Kotaku, the Fine Art series showcases the work of video game artists with new posts every week. The art samples are well worth the peek.

Attitudes are shifting when it comes to thinking of art in games as actual art. There are several well-known awards for game art such as the British Academy Game Awards and Into the Pixel. As part of last week’s E3 conference, the 2016 Into the Pixel collection was displayed as a special exhibit on view for the 50,000+ attendees to view.

Get in the Game

Are you an artist trying to break into the game industry? Last week’s post from art director Erik Nilsson will shed some light on how to make a stellar game portfolio. The recap is educational even for game art appreciators, especially note on “quick environment sketches.” Alternatively, if you’re a board game illustrator, here’s an oldie-but-goodie on the top 5 things you should be focusing on. 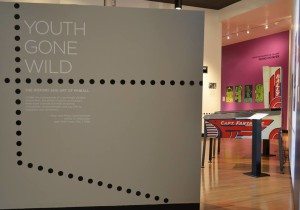 Video game art has come a long way from our pixelated pals of the ’80s, but game art has been around longer than that. Take the pinball machine. Currently on display at Tarpon’s Leepa-Rattner Museum of Art is the Youth Gone Wild: The History and Art of Pinball exhibit. The exhibit covers the history of pinball from the prohibition period through arcade period focusing on the artists who “helped define the game.” It explores topics like hidden images in the colorful backglass display and even includes a few free to play pinball games. If you’re near Tarpon Springs, Florida, this could be a fun one to check out.

That’s it for this week! Until next week, happy gaming!