Sex and the Dungeons

I think roleplaying and sex are two intimately entwined concepts. Even when we’re not discussing that kind of roleplaying, I’ve found it to be true that sexual dynamics are likely to rise whenever a group of adults is cooped up together for an extended period of time. Add to that the tempting factor of veiled identities and the endless possibilities of an imagined universe, and you might find yourself right in the middle of situations that range from the enticing to the hilarious to the downright uncomfortable.

The most obvious kind of sexual situations at the table are the ones that happen when two (or more) of the people present are involved with each other in one way or another. I will admit with not a little shame: I am guilty of this. I’ve invited guys over that I was dating or wanted to date; this has never been a good idea. Of course, I could see the problem more easily when it was someone else who was committing this protocol breach. It is impossible to concentrate when people are flirting at your table or treating the occasion as a date. At best it is a little distracting, at worst it can make you want to start throwing fireballs everywhere.

It is only fair to point out that not all couples act this way, and I might even venture to say that most people have enough common sense to avoid these blunders. My current D&D group consists of only me and a married couple, and they’re both extremely sensible. But, unavoidably, their being a couple brings a whole new bag of weird to the table.

During the course of our two-year long campaign, our characters have flirted, been flirted with, married, had sex with strangers, had sex with their partners, and everything in between. Romance and sex are very powerful plot devices, and our DM has taken advantage of that. So, everything is fine and dandy when my friend’s character is flirting with an NPC played by her husband. But when it is my character’s turn to flirt, or to drag a hot elf into a cupboard, there is no long-winded explanation of how it was done; I get it over with as quickly as possible. Of course, we still roll dice to see how successful the sex was. We take the game very seriously! 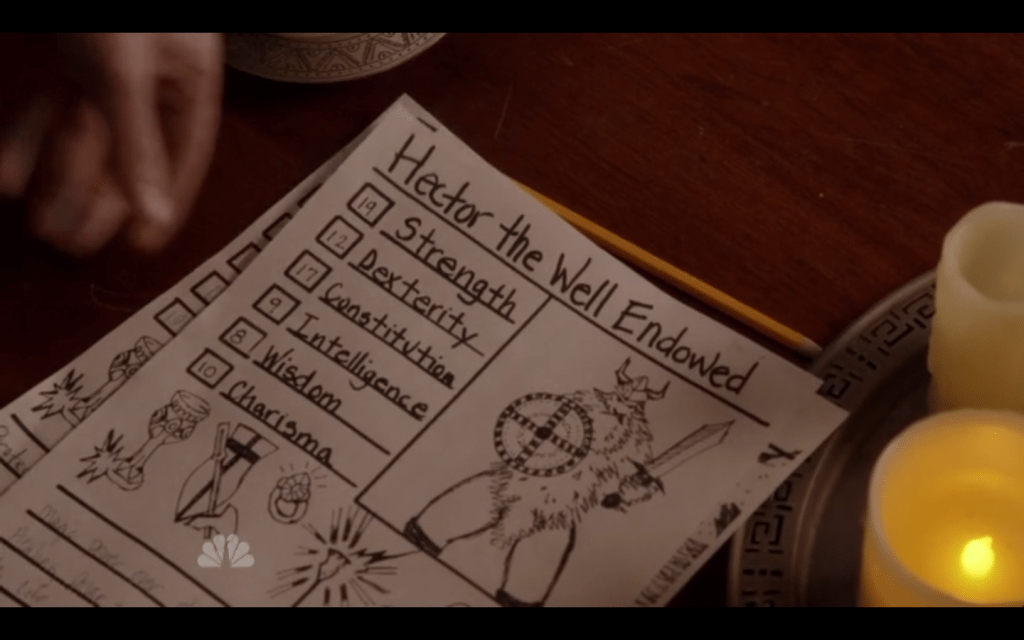 Sometimes people aren’t involved with each other just yet, but a certain sexual tension starts to emerge between them. For some of us, romance and sexuality are much easier to tackle when enveloped by the shroud of fantasy that gaming provides. Once the shroud is lifted, though, it might be hard to tell what was real and what was only excellent roleplaying. I’ve seen it work well for some people who got together and still roll dice regularly with their groups, and I’ve seen groups disbanded after these situations weren’t handled well and people’s feelings got hurt.

To this day, I am not sure whether ninety percent of the flirting—or leering—my characters have received was aimed at them or at myself.

Make-believe and real life can be hard to tell apart, not only when feelings are on the line, but when you suspect malicious intention. To this day, I am not sure whether ninety percent of the flirting—or leering—my characters have received was aimed at them or at myself. Here is where I start talking about gender. Male DMs or players have often taken advantage of the make-believe situation to try and make me and other female players feel sexually intimidated. This is the sort of behavior that keeps women away from the roleplay table, the sort of behavior that needs to end. We can all see the line between what is relevant to the game and what is not. It is not blurry, or thin, or anything of the sort, and, when the line is crossed, it’s time to call game over.

Like in most other activities, sexism is a problem in tabletop roleplaying. Women are closely scrutinized for their character’s sexual behavior and, like in real life, we can’t win. Take one of my favorite characters, a young warrior woman. As a way to pass the time while we traveled, I had her sleep with several men. Nothing conflictive or sordid about it, she just enjoyed having casual sex. After a few weeks, this turned out to be her defining trait as far as the rest of the table was concerned, never mind her personal goals or her impressive achievements. Everyone we met, even weird creatures, would try to sex her; near the end of the game she was punished with pregnancy. I say punished, because I wasn’t asked: this was the way it was supposed to be if my character wanted to be a “slut.”

On the other hand, at times when I’ve played conventionally unattractive women, they’ve been belittled and ignored—I’ve been ignored as a player. So, that is probably not the way to do it, either. In roleplay games, as in life, women’s sexualities are often brought to the forefront of the discussion, leaving all other elements of their personality to play secondary roles. 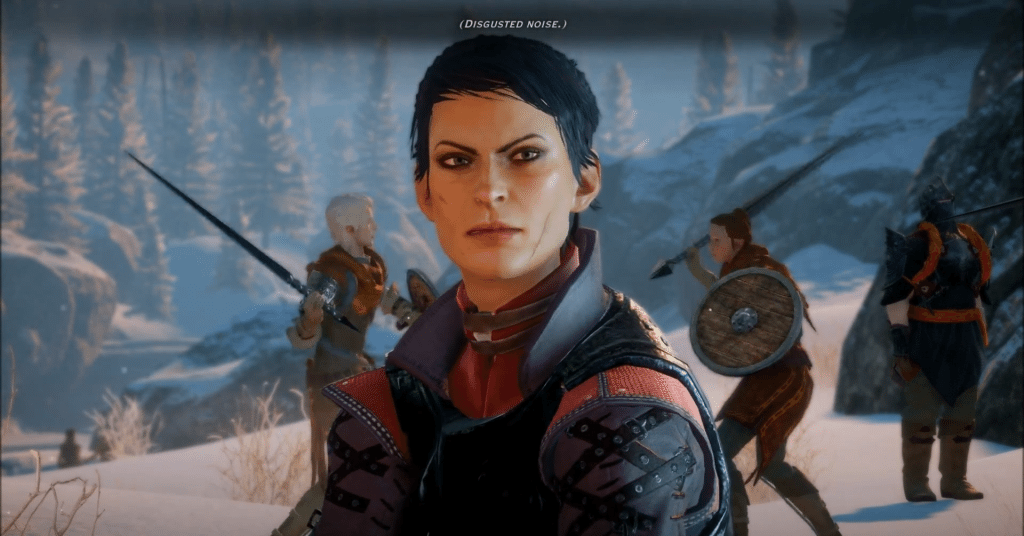 I don’t know the answer to any of these issues, but I like to talk about them. I talk about them with my friends at the table, and I talk about them with you, hoping that we will continue to play. We can create safe spaces—such as this website—and groups of like-minded people; one of the main benefits of tabletop gaming is that it’s a great excuse to bring people together and get to know one another with very little pressure.

Sexual situations within a game don’t have to be awkward or uncomfortable. When relationships within the group are well-defined and there’s a welcoming, friendly atmosphere, sex and romance are simply another part of the game. They are great resources: they help us advance the plot, connect with the characters and feel more engaged with the story. I hope to play at more tables where sexuality is included in this way, so that everyone feels the love.