Why I Game: Because. Reasons. I Game For Lots Of Reasons.

Why do I game? Well, the simple answer is: because my dad brought home a Tandy Color Computer one day when I was really young and, after learning how to make my name blink in various colours, I started playing some of the games that the system offered, and have never looked back. But there are so many other reasons why I game and love doing so. I game because…

I love a challenge

Actually, I hate a challenge. I hate when games make me think too hard and work too hard. Okay okay I don’t hate it, and I will make the effort, but I will not dedicate my life to defeating the biggest, baddest enemy in a game just for some personal satisfaction or to prove my gamer cred. Ruby and Emerald Weapons are still alive and well in my Final Fantasy 7 game. I ain’t too proud to look up player guides. I have yet to play a game on hard mode—no wait, I lie. I played Tomb Raider on hard mode on a dare, because that game turned out to be easier than it should be. But nightmare mode. Nope. But I do work hard at some games. Finishing Bayonetta was a moment of pride for me, especially when I had my family beside me for encouragement. And I get a little obsessive about getting As in Valkyria Chronicles‘ strategic battles, which surprises me, since strategy games aren’t my forte. 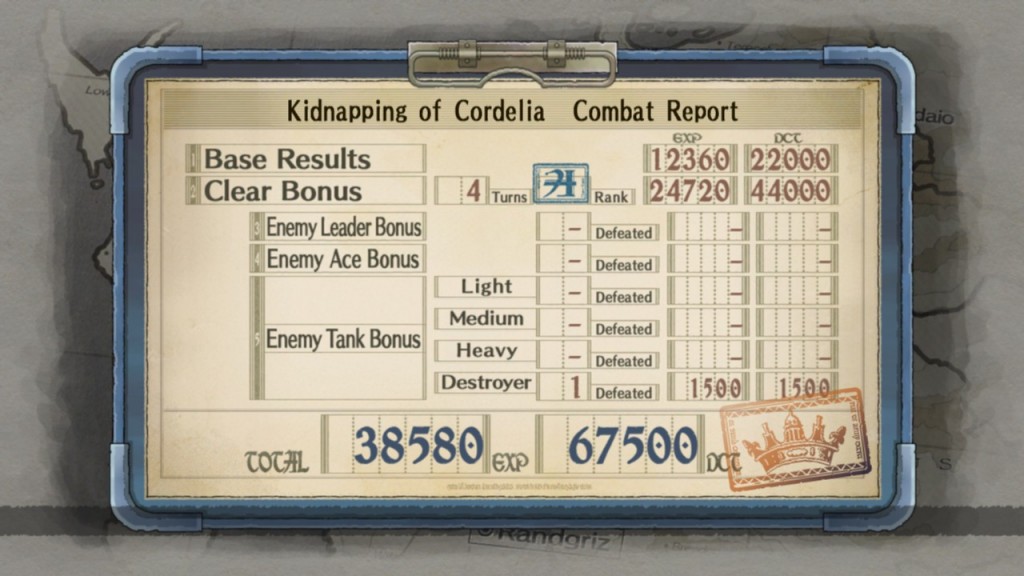 A is for Valkyria Chronicles

I love a good story. The Final Fantasy series introduced me to the concept of games having amazing stories, but Bioware games took that 89798797512 steps further by adding choices and characters to love and hate. I started with Mass Effect and now am thoroughly obsessed with everything they produce. Even when their games are clearly problematic for whatever reason, I just can’t quit them. I will struggle through horrible glitches, crappy endings, plot holes, questionable customer service and pricing from Electronic Arts… all because Bioware somehow managed to get their hooks into my soul with silly inside jokes, emotional moments, characters we can relate to in so many different ways, and game play that continues to amuse and impress and frustrate no matter how many times I play their games.  Oh there are other game companies that I have come to love thanks to great storytelling, such as Telltale Games and DONTNOD, but my unhealthy obsession with all things Bioware will always be at the top.

To the inexperienced, voice acting might seem like a pretty easy job. Show up at the studio in your track suit, say a few lines, head home. That might actually be a day in the life of for some voice actors, but that doesn’t detract from the effort and emotion that goes into bringing these characters to life. Voice acting in video games is fairly new to the industry, but it has become the standard for AAA games, and many recognizable names and faces are lending their voices to various characters. Gamers might not specifically buy a game because a certain actor is voicing it, the way one might watch a movie to see a specific actor, but you better believe my ears are gonna perk up if I hear the likes of Claudia Black, Gideon Emery, or Jason Isaacs whispering sweet nothings on my screen.

When I first saw her as Six on Battlestar Galactica, I knew Tricia Helfer as just a beautiful Canadian model turned actress. Her role seemed the superficial sexbot, but it wasn’t long before she proved herself to be far more than that. Since then, she has voiced several characters I have come to love, many of whom share a similar Pinocchio complex. Most notable for me are Sarah Kerrigan/The Queen of Blades in Starcraft II, where she tries to reconcile her new found role as the vengeance-filled queen of the zerg swarm with a human side that still cares about the people who betrayed her, and EDI in Mass Effect, an artificial intelligence that gains sentience and then a body and must learn how to interact appropriately with the crew of the Normandy. She brings so much to her characters’ emotional and moral struggles and I have yet to experience a game where her character hasn’t brought tears to my eyes at some point.

Sometimes, when life is just too hard, or my mind is just too fried, gaming provides a great outlet. One of my favourite gaming memories involves teaching my mom to play Street Fighter to help her get through the end of a bad day. She’d always questioned and even looked down on my gaming, but I sat next to her, put the controller in her hand, and taught her how to button mash. It was a beautiful moment of bonding that made her feel so much better. Sometimes, that’s what blowing pixel shit up or kicking the shit out of a pixelated someone is all about.

This one time, the neighbours were all gathered to play a game of Scattergories or something like that. The babies were asleep and there was much drinking and eating of the unhealthy snacks. And my team was on the verge of losing, but I brought us back from the brink with the answer: soporofic.

adjective
1. causing or tending to cause sleep.
2. pertaining to or characterized by sleep or sleepiness; sleepy; drowsy.

How did I come to know this word? Why, video games, of course. Game developers put a lot into their products. More than some people realize. More than some people are willing to look for. It might be gems hidden within the fictional lore or bestiary, or it might be actual knowledge. My husband plays World of Tanks, a game that incorporates war history directly into its game play, something that he appreciates as a war history buff. Educational and fun!

My husband and I knew were meant to be when we both bought each other Gamesharks for our first Valentine’s Day. Playing games together makes for a great date night or New Years, and having other friends who play is even better. I loved my decade playing Final Fantasy XI, not necessarily for the game itself, but for the relationships I built that continue today. In fact, I’m still tempted to return to that game, despite quitting several years ago, simply because some of those friends have returned. Call it peer pressure, but it’s the kind of peer pressure I like. Since so many of my friendships have always been online with people far away, I love the idea of not simply chatting with them, but being able to do some sort of amazing activity with them too. Like slaying dragons. My latest endeavour involves a plunge into the world of Dungeons & Dragons, which is totally new and intimidating to me. Having friends to hold my hand as I take these steps has made this adventure so much fun.

And finally, I game now every year for the Extra Life charity campaign in support of Children’s Miracle Network Hospitals. My daughters joined me this year and we had the honour of visiting Sick Kids Hospital on November 7th to see, first hand, what our contribution is truly about. Gamers are many things, but when it comes to campaigns like Extra Life and Child’s Play, I could not be more proud to be part of this community.