Customization is Not New: Hoping for More in Star Wars Battlefront 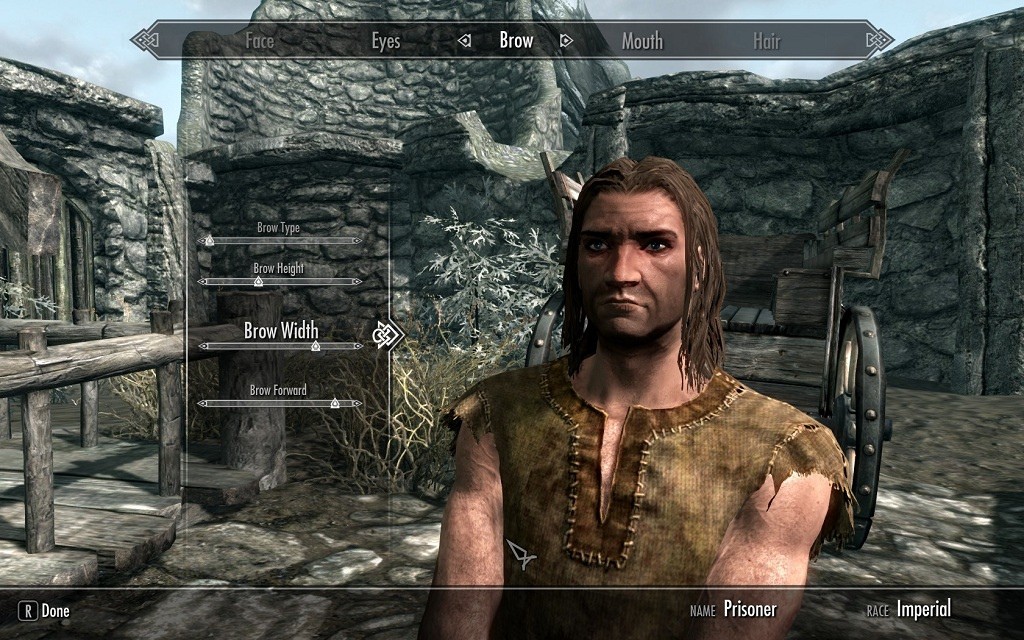 NPR’s recent interview with Star Wars Battlefront producer Sigurlina Ingvarsdottir would have you believe that the game offers new, fresh, innovative character customization, and that it is incredibly intentional. Well, as many of the commentors have pointed out, this is nothing really new. Several of them have accused NPR of running an ad in the form of an interview, given how unimpressive this angle is in the face of all of the other reviews of the game. 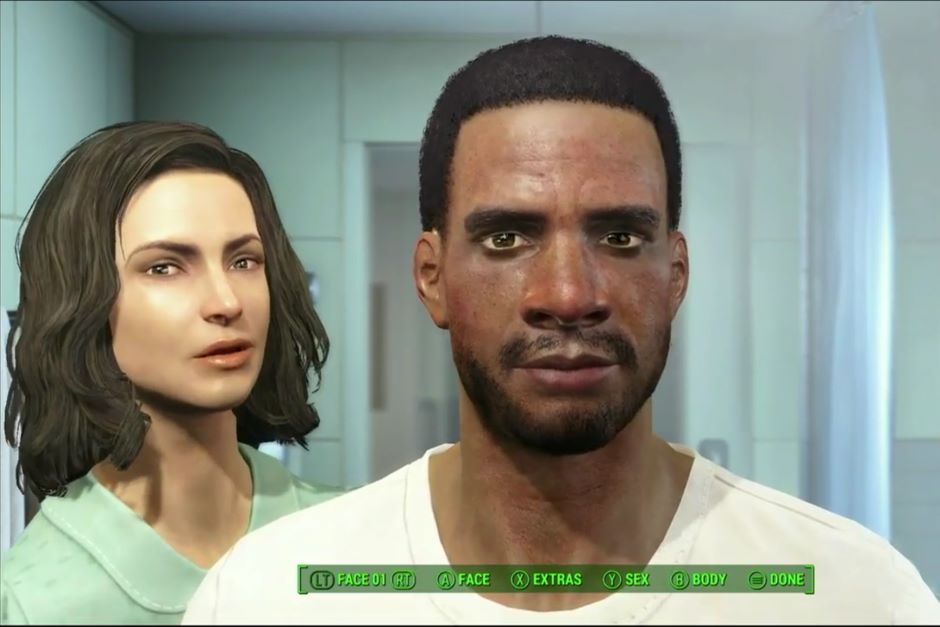 Many games, especially single-player sandbox games and MMORPGs (Massively Multiplayer Online Role-Playing Games), offer in-depth character customization, and have for years. Skipping over games like The Sims, where character customization is almost the point, franchises like The Elder Scrolls have intertwined tailor-made characters into their games for years. The race you choose to play in Bethesda’s games affect the way the nonplayable characters react to you. There’s no mention of this level of involvement in the Star Wars game. The recently released Fallout 4 has been praised for its exceptional character creator tools. The same cannot be said for Battlefront.

Here’s a look at the ways in which you can change your character:

Star Wars is also claiming that it is “the most immersive game,” and offers “[p]hotorealistic visuals and authentic sound design from the talented team at DICE.” While the game certainly is beautiful, and the idea behind character customization was to aid the immersive feeling, reviewers don’t seem as sold on these claims: the current Metacritic Score is 3.5/5.

Players who are enjoying the game have free DLC to look forward to next week (December 8th) with the release of Star Wars Battlefront – Battle for Jakku. This installation of the game will supposedly tie in the Battlefront reboot with the new Star Wars film, Star Wars: Episode VII – The Force Awakens. It’s yet to be seen if this downloadable content will improve players’ feelings about the new game, or if it just another marketing ploy for the franchise.