Welcome to the second installation of my miniseries, Play to Date, in which we discuss the strange, perhaps upsetting, perhaps useful overlap of dating and gaming. Have your own dating/gaming anecdotes? I’d love to hear them.

It’s about a Fallout game again. I can’t help myself.

Earlier this week I got married—in Skyrim. You see, instead of playing Fallout 4, I’m replaying all of the Elder Scrolls games, and then all of the Fallout series, and maybe by the time I’ve done with this ridiculous thing I’ll have enough money for a new console, and I will catch-up to the rest of the gaming world. Until then, I will watch my friends play, and read all the run-throughs and watch the play videos and NOT CRY about how far behind I am.

So now I’m a married (Dark Elf) woman. This time, I did it the smart way and married for money. Last time, I married my companion, and then she died and everyone was sad. Now my wife tends her store at home with our two adopted daughters, and I rarely come home as I’m having adventures with my true love, the Lioness. Okay, I’m a garbage human even in games.

Last time we met in this series, I expressed my confusion over the weird gendering of Fallout Shelter’s Tinder campaign. Vault Boy attempted to seduce me into downloading the underground bunker game, while Vault Girl did the same for men on Tinder. But I’m gay. Vault Girl would have had more of a chance of winning me over with their “witty” flirtations. (I was already playing the game, so really I didn’t need any seducing, but still.) In the game, “romance” is for the singular purpose of procreation. All of the characters are then portrayed as cis and hetero, so that they can be bred like cattle to populate your dystopic city.

However, this hetero-romance binary did not carry over to Fallout 4 where you can romance about half of your potential companions (six out of thirteen—two of those other seven are a dog and a robot) regardless of the gender of your character. That’s some romantic fluidity there and I love it. (Though I believe all the characters are still cis.) It’s the (terrible, Wasteland) future! However, all romancing these characters really gets you is the Lover’s Embrace perk, which boosts the amount of XP you earn. You can’t get married (due to some narrative structure I won’t ruin for you), there aren’t sex scenes, and you can still send these companions away without any repercussions. Do it for the perks, people. 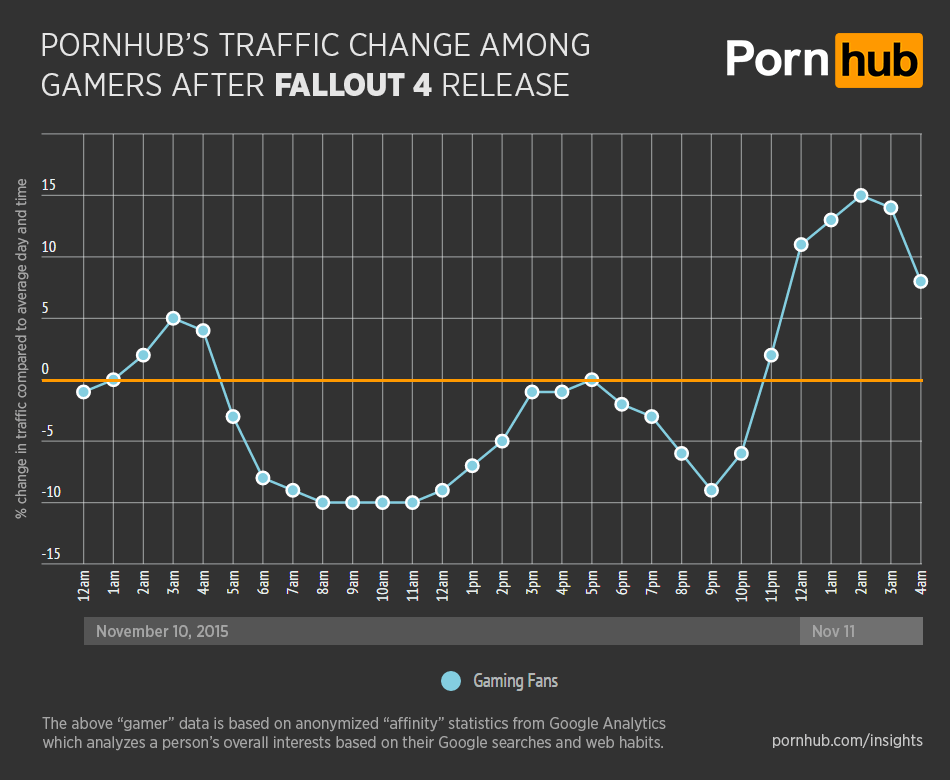 Returning to the topic of marriage: In Skyrim, marriage is treated like an extreme ritual. You must visit what is essentially a cult, procure a large necklace that announces that you’re on the market, and then be blessed in said cult by a priest of a lesser god. This is how I think of marriage in real life for the most part, and I enjoy that it’s treated as such a peculiar thing.

What place does marriage have in video games? In the last Fable game, I married several different women, neglected a few of them, and had way too many children. It really didn’t add anything to my gaming experience and, though I appreciated the polygamous aspect, it seemed fairly pointless. In Skyrim, I use my wife to make me money and for the perk I get from sleeping at home. When I get around to playing Fallout 4 it will also be for the perks that I marry.

Is this what we think of marriage in real life? Does it give committed people a slight leg up? Well, yes. At least it’s the way I think of it. It’s a slight advantage.

Though there is a perk for going it alone in Fallout 4, and I’m hoping this same perk applies to my real life.

Read the rest of the Play to Date series.