Get Your Game On Wednesday: Minecraft and Michael e Michael

Fall has arrived in New England, gaming lovelies, and it’s gorgeous. Someone needs to make a world exploring game of hiking in the mountains during leaf peeping season. It could be so relaxing. On to the news!

Shiny and new: The trailer for Minecraft: Story Mode

Telltale Games (the makers of games such as Tales from the Borderlands and The Wolf Among Us) are tackling what may be their greatest challenge to date: making a story out of Minecraft. For the five episode season, you’ll get to play as either a male or female character named Jesse. The game releases digitally starting October 13, but won’t be available on disc until late October.

At this year’s annual Knox County Scenic Drive in Western Illinois, an event that celebrates the area’s rural heritage, a group will be LARPing the steampunk flaired World of Rust RPG. The group has designed the game to be inclusive of tourists stopping by, including those who have never participate in LARP previously. This story tickles my LARP fancy. Rock on and pretty please post pictures. 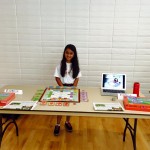 Coding Bunnyz by Samaira Mehta is a game that introduces folks to the concepts of coding using the analog board game instead of computers. If successful, her game will join the ranks of other such as Robot Turtles and GoldieBlox. She’s currently play testing her game in California.

The new 8-bit styled game, Michael e Michael, by Aaron Meyers asks just that question. Although the game is more a fighting game, it appears that each Michael does a quick dance move to send out mini Michaels to fight his opponents. It’s one of those cheery mid-week pick-me-ups that I hope doesn’t get the cease-and-desist copyright infringement smack down. 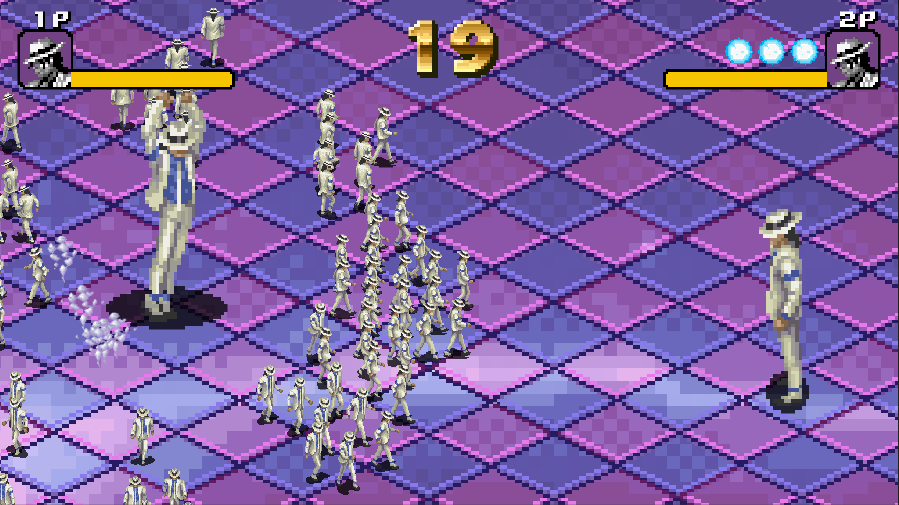 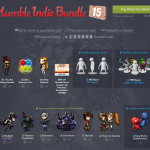 If you’re looking for some new indie games to try, the Humble Indie Game bundle includes Sir, You Are Being Hunted, Q.U.B.E Director’s Cut and Goodbye Deponia. Paying more than the average, currently $7.21, unlocks the acclaimed game, Gone Home.

That’s it for this week! Happy gaming!