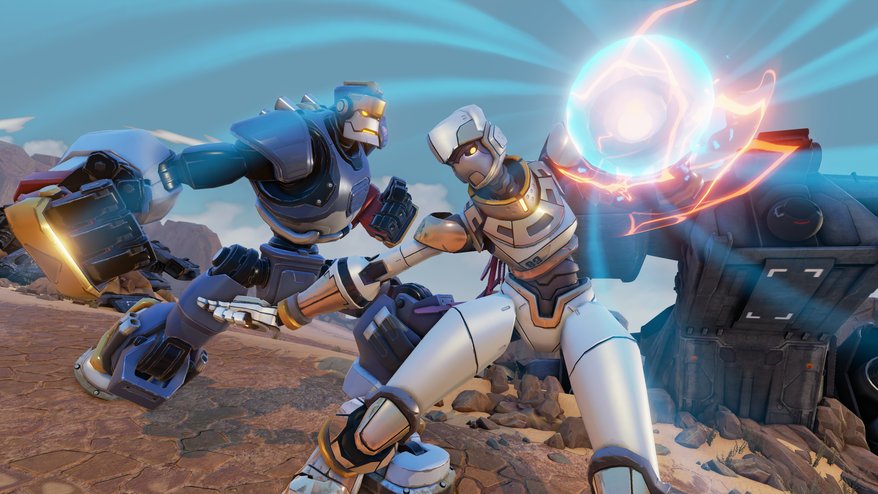 Fighting games have always been an affair of button mashing for me. I’m not really that co-ordinated and while I have a sense of rhythm, when it comes to trying to pair that with combos and careful blocks in a game, I’m quite hopeless. That’s why Rising Thunder interests me. Being the brainchild of renowned folks in the fighting game community, most notably Seth Killian, the intent of the game is to be accessible but not lose the charm and appeal of fighting games. With Rising Thunder they’re attempting to help accomplish this not only with the platform being PC, but by also doing away with both simple and complex combo inputs.

Essentially, you’ll no longer need to memorise specific movements and button orders, now combos are linked specifically to specific hotkeys that will automatically execute these maneuvers. This has caused both a bit of controversy but also curiosity in the fighting game community as well as outside of it. While some argue that they’re now doing away with any sort of skill level, myself and plenty of others see this as more like meeting the less-than-diehard fans and players halfway. Without the need for a console or fightstick, you eliminate the monetary barrier to entry, and by making things more accessible with these “easy” button inputs, you simply give those less accustomed to fight game mechanics more of a decent shot at learning and improving. 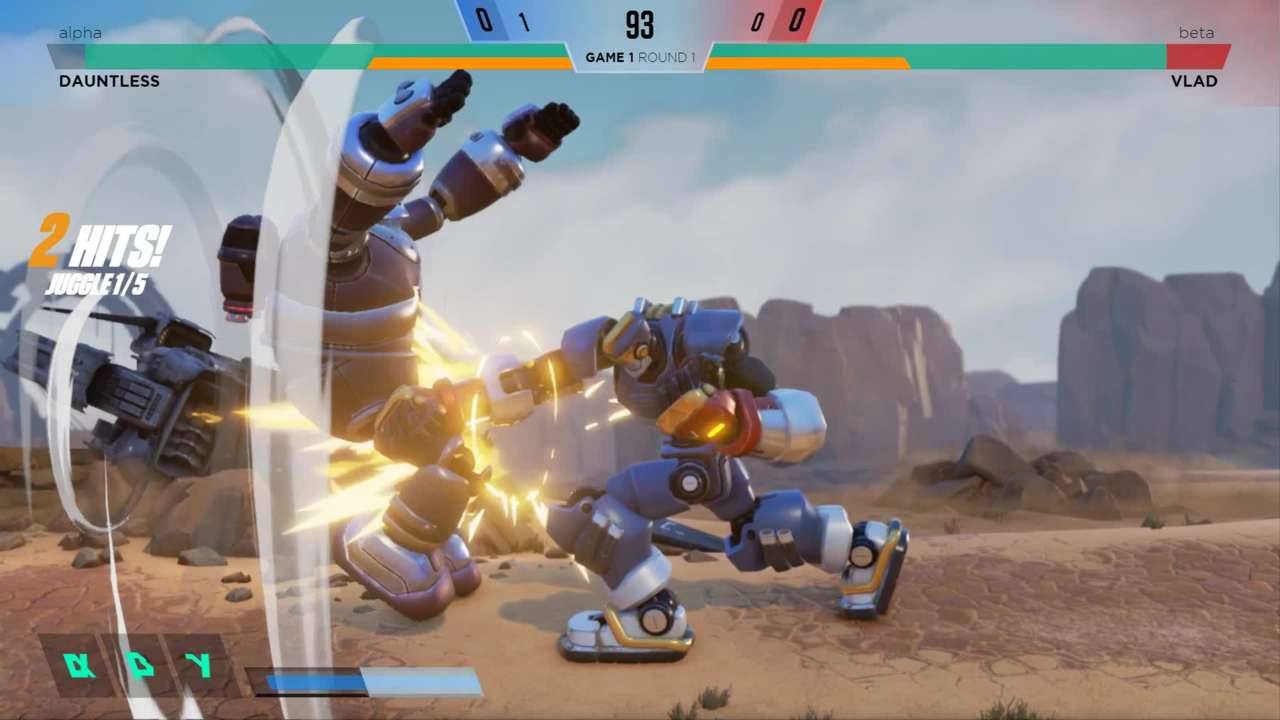 That said, the game still requires plenty of skill and dedication, even in such an early stage of development. There are still combos being discovered, playstyles figured out, and certain elements of each playable character explored. And with the cooldown system each combo works on, there’s now an arguably deeper level of strategy involved with the meta-game, having to time and make your shots count with every button press. The game forcibly limits you, making you stop and consider for a split-second even during a heated match.

I am also in love with the art direction and overall style of the game. The playable characters are each robots piloted by people from all across the globe, with their own specific and unique fighting styles. From the acrobatic Chel from Mexico, to the aerial antics of the Russian Vlad, and the deadly precision of China’s Edge, every character has such a stand-out silhouette and colour schem. They also have their own sense of weight and movement, which will appeal to people the second they start experimenting in the training room. It’s also nice seeing some female robots that aren’t overly sexualised, as a bonus. Definitely a breath of fresh air from most fighting game designs in almost any roster.