Get Your Game On Wednesday: Lab Zero Games Has a New One!

Alrighty gaming clans, it’s time for this week’s round-up. If you’re like me and already drowning in coverage from San Diego Comic Con, take a quick sanity break and play a game or two.

I was chasing the rumor rabbit down the hole to see if there really is going to be a The Last of Us sequel (the jury’s still out) and found this little nugget presented by the PlayStation Store. Will Wheaton appears to be the host on this adventure, which could be a mixed bag after The Wil Wheaton Project, but the more disappointing part is that of the 16 folks featured only one is female. Still, I’m a fan of process, so I may have to check it out and report back. 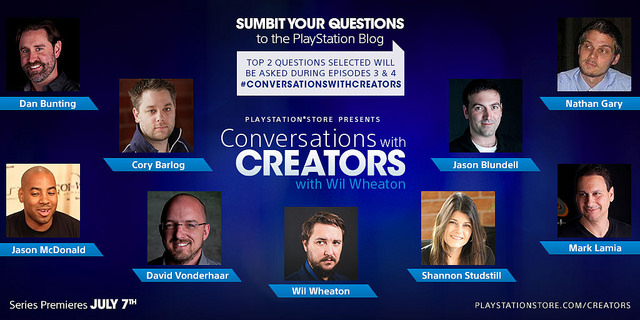 Attack on Titan coming to a board game near you

Raise your hands, fellow fans, I know you’re out there. Looks like Cryptozoic Entertainment and Don’t Panic Games have acquired the game rights to the popular manga. Prototypes were played at the Anime Expo in Los Angeles this past weekend. Although the game details are skimpy, there is a new vertical game mechanic where heroes climb the titan in order to topple him. Sounds intriguing.

A twist of the summer sale logic, the Indiependence Day campaign reminded us that sometimes, if we have a little extra to spare, paying full price for an indie game isn’t a bad thing. The “anti-sale day” is still up, so take a gander and help an indie developer make a little more than the average $12,000 this year. 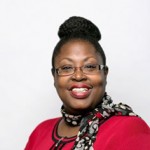 It sounds like a tall order, but Weyn CEO, Ida Byrd-Hill, wants to “disrupt poverty” by teaching critical thinking and real-world wealth building techniques by producing mobile freemium games. She’s also aware of the opportunity for including people of color in Weyn’s games stating “when you identify with your market, you make more money. They’re looking at who’s playing the game. We’re looking at who’s making in-app purchases.” Huzzah! Someone who understands that representation matters.

New game announced by the developers of Skullgirls 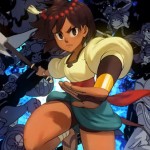 Following up the female fighting team, Skullgirls, Lab Zero Games has announced their new game, Indivisible, featuring Anja, a girl on a journey to discover the truth about her mysterious powers. The game’s story is inspired by Southeast Asian and other world mythologies, so fingers crossed we’ll see some fresh storytelling.

That’s all for now, lovelies. Let me know what you’re playing or what you need reviewed. Til next week, game on.