Welcome to this week’s edition of Get Your Game On Wednesday! This week brings us full coverage lady armor for all your fighting needs, fabulous women in Geek Girl Media, one teen girl’s journey to becoming a game dev, and much more!

The lovely folks at BTA Podcasts captured the hour long panel from this past weekend’s PAX South. Be prepared to for serious feels around minute 22:48. 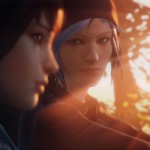 Complementing the release of the game’s first episode on January 30, a team from DONTNOD Entertainment will host a Reddit AMA. In case you missed it, WWAC writer, Wendy, covered the controversy with some publisher wanting the developers to change the protagonist from female to male. 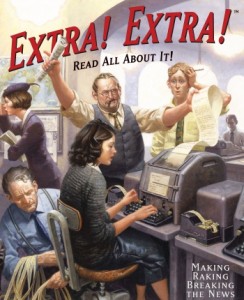 I admit, I’m intrigued. Journalism is near and dear in my house. The 2-5 player game places fledgling newspapers against each other to see who get the best stories, manage reporters and ultimately survive.

I admit it, including this story pushes my highlight more women in game development/design agenda. Today’s story is of a teenage girl who started in game development as a intern in quality control who turned a great idea into a career.

And now for something cute: Yak Dash

Yak Dash Horns of Glory comes to iOS.  It looks like a fun 2D game where players ride yaks and race. Characters are customizable, allowing for what looks like some diverse characters.

That’s it for this week’s roundup. As always, feel free to let me know if I missed anything, but jumping into the comments. Have a great week and play on!