Get Your Game On Wednesday: 2014 Redux

Happy New Year’s Eve, my fellow gamers! Lest you think all that happened in 2014 was the negativity surrounding #gamergate, here’s a recap of the big stories that you may have missed or want to fondly remember.

Last year, the Penny Arcade folks announced their fifth offshoot, PAX South, of the popular PAX game conventions, which draw thousands of gamers each year. 2014 was also a banner year for Gencon, which saw a 10% increase in attendance with 56,000 unique attendees.

A first love for many gamers, the royalty of tabletop RPGs celebrated its 40th anniversary in grand style with a new logo, posting free basic rule PDFs and Audible’s series of celebrity read stories about the Legend of Drizzt. 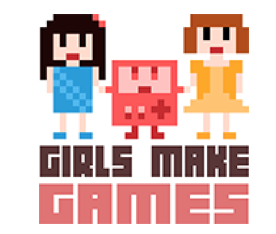 The first part of the year, saw the strange story of the indie dev reality show that went horribly wrong and the second part, well, you know, #gamergate. In between, there were shining moments of hope: GDC’s #1ReasonToBe is still going strong, this year with panels in both GDC and GDC Europe. We also saw the inaugural Girls Make Games camp open to much press and success. 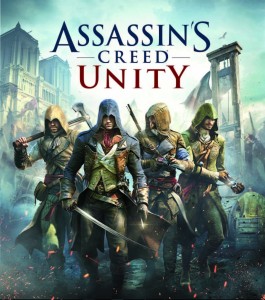 A lot of ugliness ensued around Ubisoft and Assasin’s Creed Unity when a developer stated adding female characters would have doubled the workload. Ubisoft has done some backtracking since, showing that while there is progress to be made, it is slowly happening. Meanwhile, Gaming In Color, a documentary about the “queer gaming community” was released online and Won Best Documentary at GenCon.