Steam pulls game after its developer tweets death threat
Death threats are always serious business. Being angry that his game was released on Steam with the Early Access label, Mike Maulbeck, took to Twitter to vent. Then he crossed the line and allegedly tweeted he was going to kill one Gabe Newell. Maulbeck has since apologized and resigned. 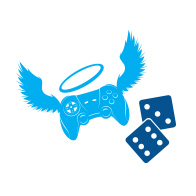 Play games, help sick kids
The 24-hour video game marathon, Extra Life, is back this weekend. It’s all  to raise money for the Children’s Miracle Network, those folks who help children with cancer, genetic diseases, traumatic accidents and the like afford care. Sadly, it falls on my better half’s birthday, so no all-night raids for me. There’s still time to register, donate to a team or watch a live stream event like Giant Bomb’s.

It’s beginning to look a lot like Christmas with Feel the Love’s Secret Santa sign-up
Over at Board Game Geek, you can now sign up to be part of this year’s Secret Santa. Registration closes on November 10, so head on over. 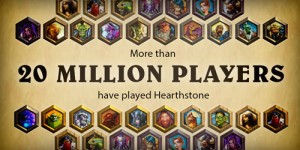 Hearthstone to come to iOS and Android phones in early 2015
Blizzard release an update this week, letting us know they’re still working on bringing the game to smart phones. They feel like they’re close and aiming for an early 2015 release.