This week in video games has given us a few firsts – Pokémon fans rejoicing over Nintendo’s first iOS game and the line of gamers lining up for the Xbox One, the first major game console in 14 years.  There’s still more goodness in this week, so get your drink and game pairing and read on. 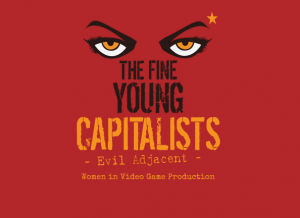 The Fine Young Capitalist hit their indiegogo funding with the help of 4chan members. The project’s aim is to “create media using under represented labour, for unexplored demographics to fund non-profit organizations.” They’re also running a project for “Black Characters in Manga Production.”

Last week, WWAC writer Laura alerted us to the Bundle of Holding featuring games by women. Alas, the deal expires as of October 1, but there’s good news for procrastinators like me! There’s one day left for the Leading Ladies Humble bundle features games with female protagonists! As an extra bonus, the charity supported is Girls Make Games. 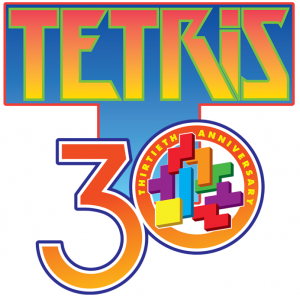 Tetris is getting a movie

Seriously, this one seems a little strange to me, but I do love Tetris. Anywho, the Tetris Company is teaming up with Threshold Studios to make a “sci-fi epic.” Threshold Studios did make both of the Mortal Kombat movies which I admit, I sometimes watch if they’re on TV.

This wasn’t exactly last week, but if you missed it, I had to share. In a twist on booth babes, at the Tokyo Game Show, Voltage, which produces romance games, gave ladies the chance to pose with wall leaning manga trope, kabe don, with attractive models. I haven’t decided whether I approve or not of the whole set-up, but a little eye candy equality never hurts.