I’ve been home from GenCon for a few days, and I’m still overwhelmed with excitement (when I’m not sneezing or coughing). It was a truly amazing four days, both personally and professionally. The convention was huge, with attendance up 10% from last year, and events sprawling from the convention center into nearby hotels. Here are some highlights: 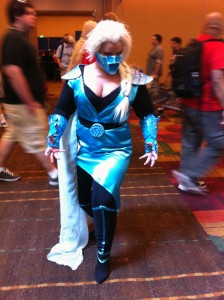 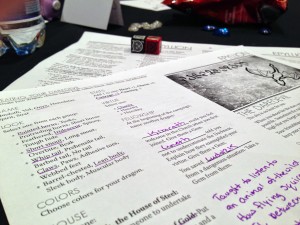 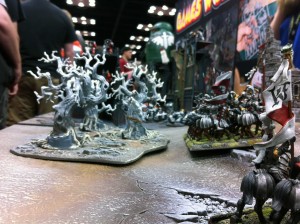 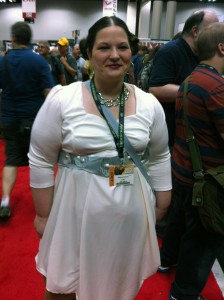 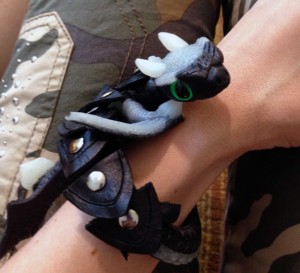 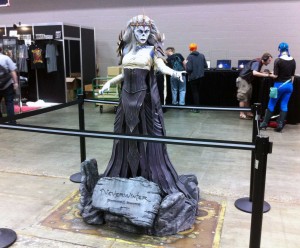 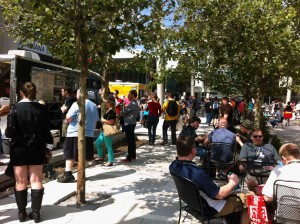 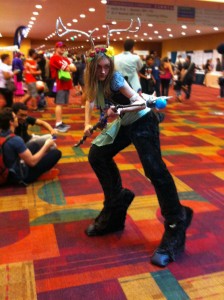 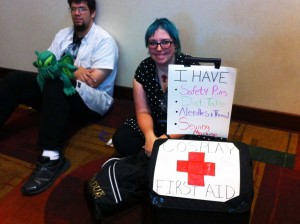 So GenCon has come and gone, and despite my very best efforts, I now sit at home suffering through what is termed “con crud,” or a really nasty summer cold. Just reflecting on all this brings back that excitement, though, and while I’m not sure if I’ll make GenCon again next year or give Origins a try, it was possibly the best GenCon I’ve ever had.